They beat the San Diego Toreros 64-63

By Kyle Garcia | March 10, 2020 4:37pm
The Portland Pilots women's basketball team earned an automatic bid to the NCAA tournament with their 64-63 victory over the San Diego Toreros in the WCC Tournament championship game.
Media Credit: Paula Ortiz Cazaubon / The Beacon

Freshman forward Alex Fowler led the way for the Pilots with 21 points and 10 rebounds. Sophomore guard Haylee Andrews, who hit the game-winning shot on her birthday yesterday against the Gonzaga Bulldogs, put together another stellar performance with 18 points, six rebounds and seven assists.

The Pilots were picked to finish last in the WCC in the preseason but finished the regular season fourth to earn the double-bye for the WCC tournament. They had to take down the Pacific Tigers — who they lost to twice in the regular season — in the quarterfinals and beat top-seeded Gonzaga on a last-second shot in the semifinals to make it to the championship.

WE. ARE. THE. CHAMPIONS. Taking that WWC Championship all the way back home to The Bluff! #WeArePortland 🏆 💜 pic.twitter.com/ULfh3Ytz8F

Now, the Pilots will have to wait to find out where they are seeded and their opponent during the NCAA selection show on Monday, March 16. The first round of the tournament will take place on Friday, March 20 and Saturday, March 21. 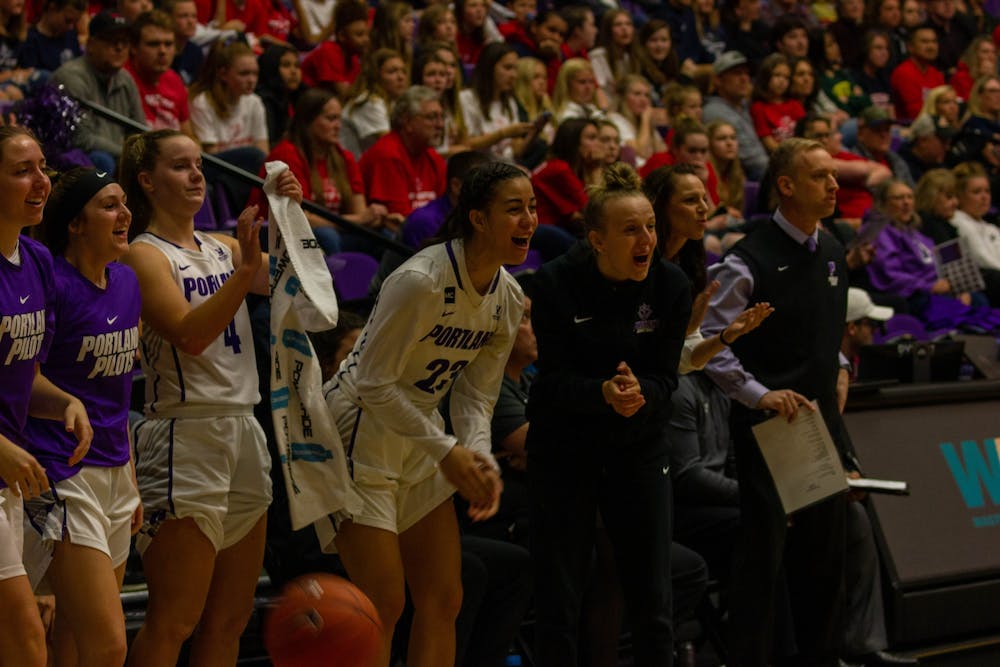 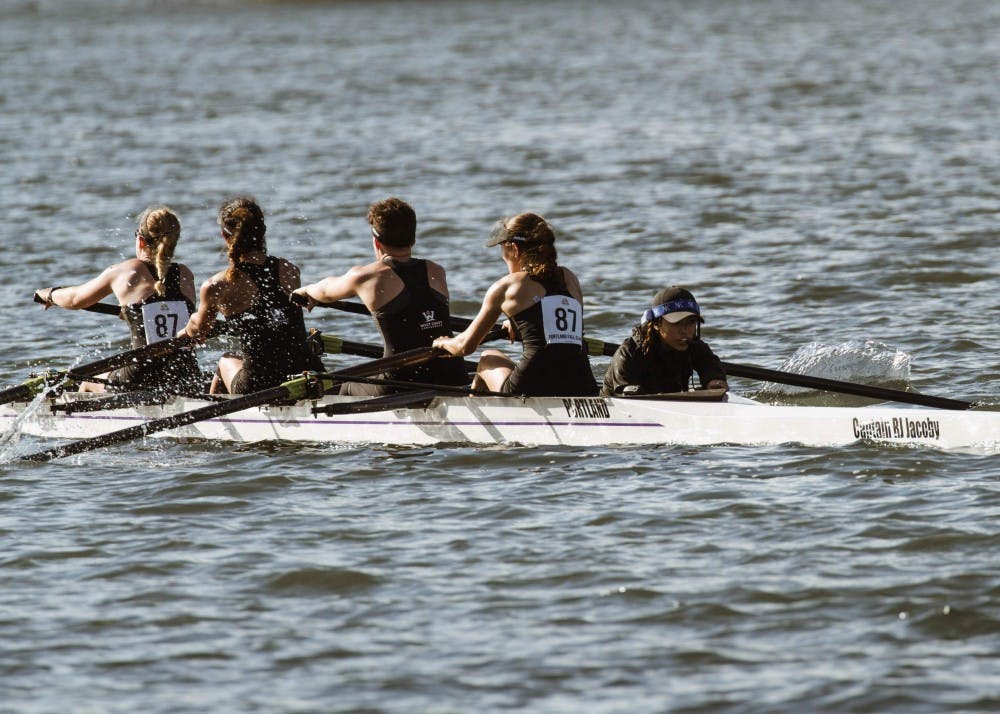