The University of Portland women's basketball team just experienced its best season since 1997.

Portland Pilots guard Haylee Andrews received one of the best birthday gifts she could ask for as she hit the game-winning floater to take down the top-seeded Gonzaga Bulldogs in the West Coast Conference Tournament Semifinals 70-69.

The Pilots — who beat the Pacific Tigers 76-69 in the quarterfinals of the tournament — will now advance to their first conference championship since 1997, when they came in second to the San Francisco Dons.

Freshman forward Alex Fowler led the way for the Pilots with 22 points and nine rebounds. Senior Kate Andersen had 18 points for Portland while Andrews — the hero of the day — had 16 points, including the two most important ones.

The 2019-20 season has been a special one for the Pilots. After being picked to finish last in the WCC the Pilots put together a 19-11 record, including an 11-7 record in WCC play, good for fourth in the conference. It’s their best season since 1997-98, and the most conference wins since the 1996-97 season.

The Pilots have a chance to make the NCAA tournament for the first time since 1998 on Tuesday, March. 10 at 1 p.m. PT when they face off against the winner of the San Diego vs. Pepperdine game. 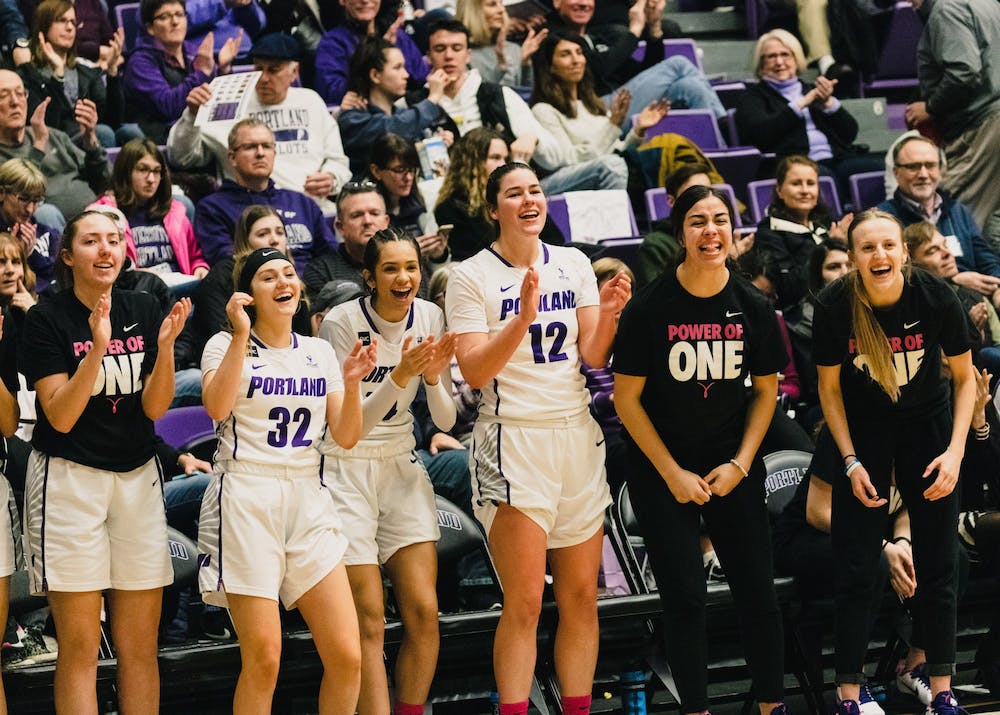