Dean of the Pamplin School of Business Robin Anderson will retire in June.

Dean of the Pamplin School of Business Robin Anderson will retire at the end of the academic year, according to a campus-wide email from University President Fr. Mark Poorman.

Anderson came to the University of Portland in 1998, and his last day will be June 30. When he came to UP, he was appointed the Robert W. Franz Chair for Entrepreneurship.

“The University of Portland provided an opportunity to be an entrepreneurial educator, to create innovative educational programs and to collaborate with many talented people to expand and enrich student experiences,” Anderson said in an email.

Anderson became Dean of the Pamplin School of Business in 2006. During his time at UP, he expanded the business school’s academic offerings and created new disciplines, specializations and certificates. He created the Entrepreneur Scholars Program (E-Scholars) and also founded the Franz Center for Leadership, Entrepreneurship and Innovation.

“For 22 years, I watched the entrepreneur scholars and the e-scholar alumni do extraordinary things and do those things in the right way,” Anderson said. “For years, as dean, I have attempted to meet every first-year business major and also every senior business major and found these students highly motivated with great expectations for their University of Portland education and a sincere love for the UP community.”

Poorman commended Anderson for the advancements he instigated within the business school and for Anderson’s commitment to the UP community.

“Despite his significant administrative responsibilities, Robin has always made his relationships with students, faculty and staff a key priority,” Poorman said. “He leaves behind a tremendous legacy of professional achievement and personal devotion to UP.”

According to Poorman, Professor of Political Science Gary Malecha will serve as interim dean after Anderson retires. Malecha previously served as interim dean for the College of Arts and Sciences after former CAS dean Michael Andrews left the school in 2017. Poorman said the university will start a search for the new dean in the late summer or early fall. 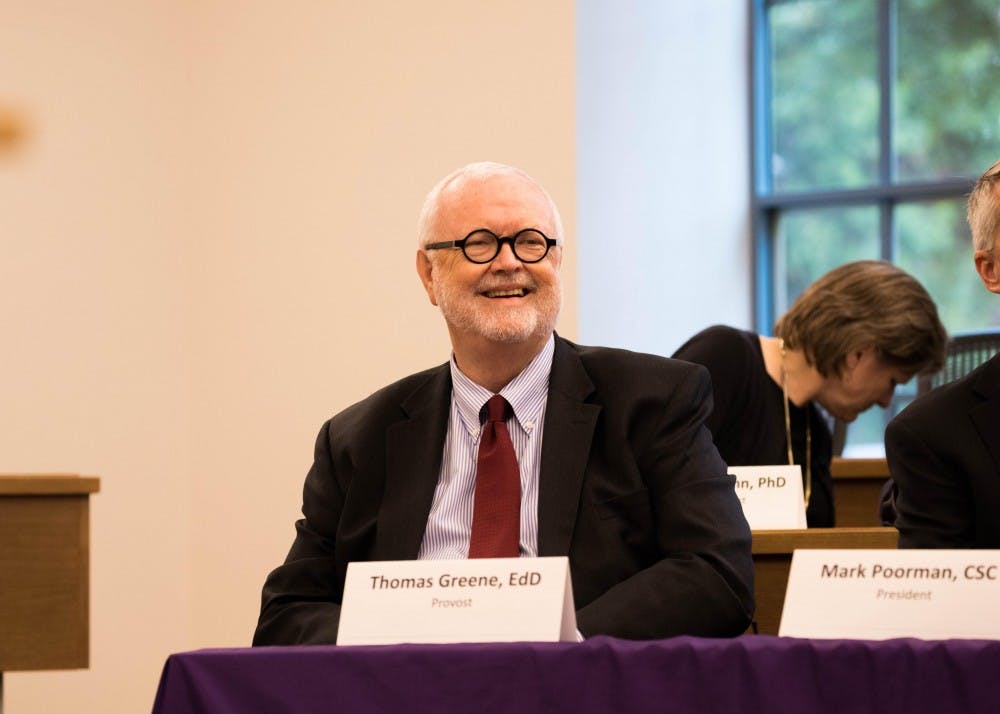 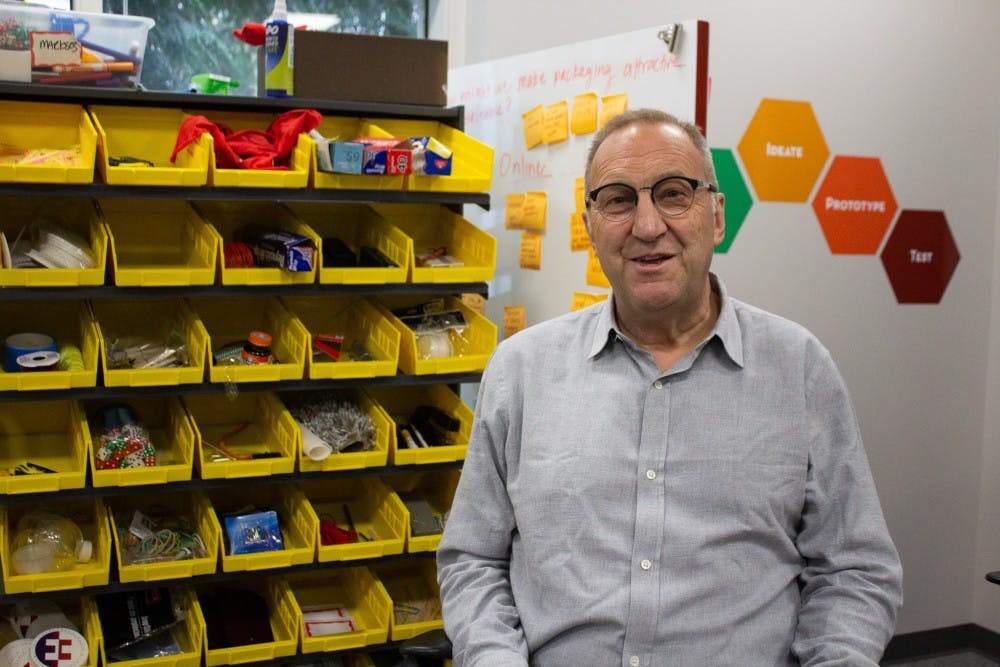 Director of Entrepreneurship Peter Rachor to leave UP