Junior JoJo Walker looks for a teammate to pass to.

In their second and final meeting of the regular season, the Portland Pilots fell to the Brigham Young Cougars 85-54, keeping the Pilots in last place in the WCC while propelling the Cougars to second.

The first half was a mixed bag for the Pilots. In the early minutes of the game they matched BYU by hitting a couple clutch threes. However, shortly after the Cougars began to find more success on both sides of the ball, the lead stretched to 11 around the 15-minute mark.

Portland’s mentality seemed to change as their confidence dropped when BYU went on a run. After weathering the storm, Portland was able to find their way back into the game. Redshirt senior Isaiah White hit a three and sophomore center Theo Akwuba threw down a powerful jam. Akwuba would head to the locker room later in the half with a hurt ankle, but would return before halftime.

“The first half we were really determined on making stops,” starting forward Tahirou Diabate said. “When we came back, BYU started making some shots and that affected the team mentally. We just needed to stay tougher and keep on pushing.”

The Pilots also stayed in the game by limiting the Cougars’ best scorer, forward Yoeli Childs to just six points in the first half, shooting 1-6 from the floor. Though Portland did a good job defending the paint, their commitment to stopping the Cougars in the post left the Pilots vulnerable to BYU’s three point shooting.

Though Portland was able to bring the game within six points with under three minutes in the first half, a barrage of threes from the Cougars stretched the lead to 12 at halftime, 43-31.

The second half was all BYU. The Cougars woke up on the offensive side and made the Pilots pay for it. By five minutes into the second half, the Cougars had stretched a 12 point halftime lead into a 24 point lead.

Portland could not find a bucket to stay competitive in the early going of the second half. The Pilots hit only three of their first 20 attempts from the field in the half and let the game slip away.

“In the second half they just had more fight than us,” Portland head coach Terry Porter said. “It was a domino effect. The first three possessions of the half were threes, we lost guys in transition and some at half court.”

BYU was impressive from beyond the arc, shooting 43% from three point land in the game. They hit timely threes when momentum started to swing in Portland’s direction.

The Cougars continued to pour it on as Portland struggled to find an answer on both sides of the ball. By the end of the game, even the crowd seemed in BYU’s favor, as loud cheers and a B-Y-U chant broke out in the Chiles Center.

Portland will look to be more competitive when they travel south to take on their next WCC opponent, University of San Diego, on Saturday Feb. 8. 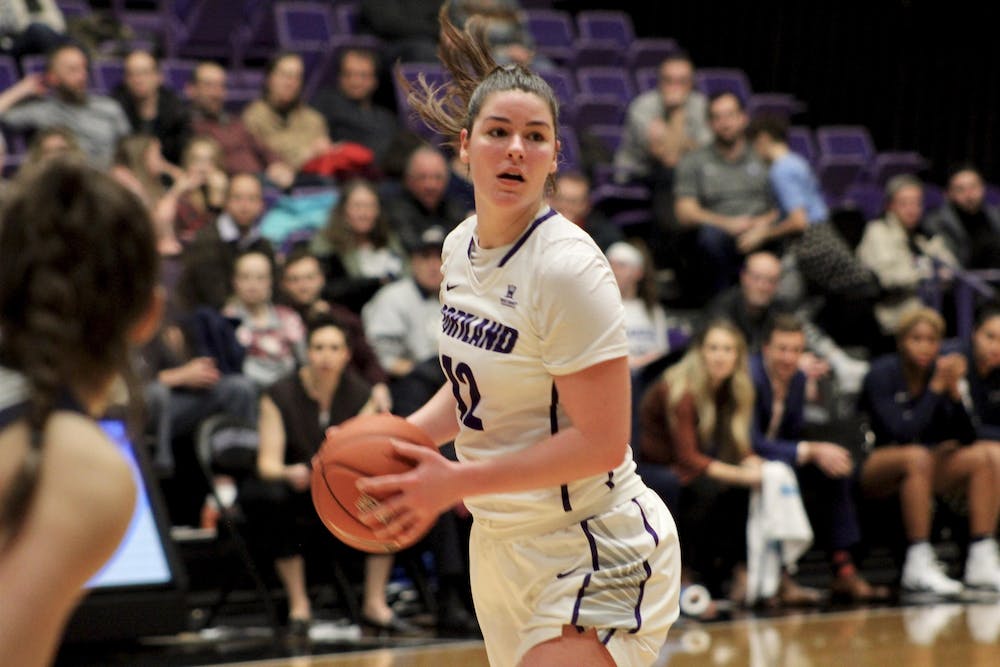 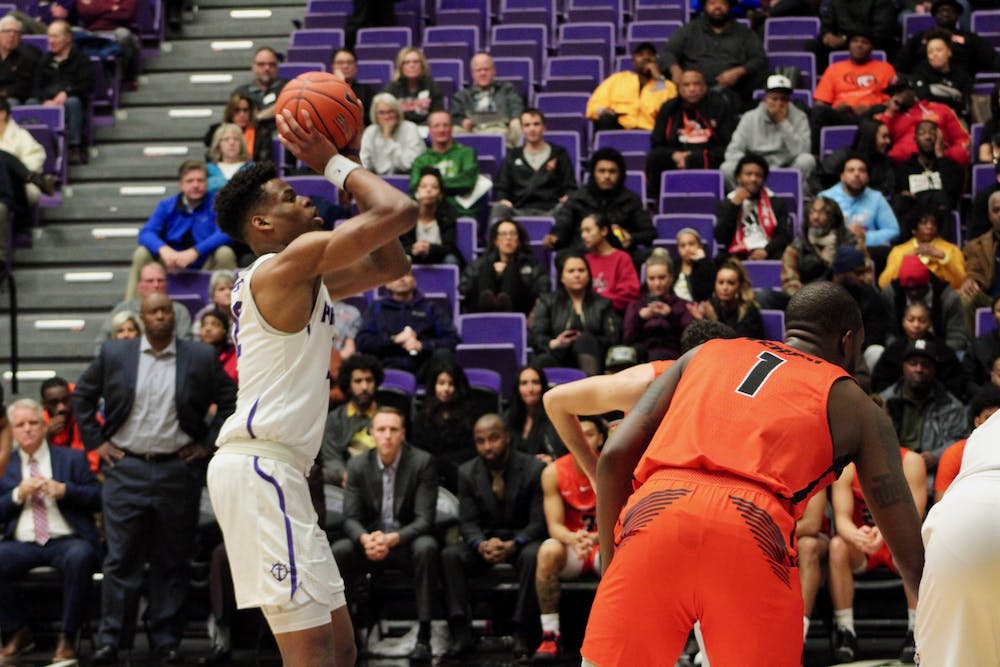