DiPaulo's first act as editor-in-chief was appointing news reporter Austin De Dios as news and managing editor for next year.

I was 9 years old when the Great Recession hit. It swept away homes, jobs and livelihoods in such a short time. My dad was laid off, and our family was trapped in one of the “subprime” mortgages that helped to fuel the recession. We were forced to move out of our home, away from our family and friends and away from the memories.

That recession ended in 2009 by extensive government action. Fast forward over 10 years later, and my family has recovered along with the economy. These past 10 years of expansion have decreased unemployment, brought back some semblance of job security and restored stability in our economy. Now more than ever, it is time to ask ourselves what we would do if it happened again.

When there are threats of recession, the Federal Reserve (Fed) has a tried and true way of reducing the damage. The Fed is the Central Bank of the United States and regulates other banks and financial institutions. They will lower the interest rates to stimulate the economy. This interest rate is called the Effective Federal Funds Rate and is currently under two percent. This is the rate at which banks can lend to one another.

To help stimulate the economy during the Great Recession, the Fed lowered the Federal Funds Rate (FFR) from five percent down to nearly zero. Once the interest rate reaches zero, and reaches the “zero lower bound,” they cannot move it down any further. This means the Fed has to look at other options to fight the recession. With the Federal Funds rate as low as it is, it won’t be as useful a tool as it has been in the past. The Fed lowered the FFR three times in the last year to help cushion the economy further.

The Fed has also struggled to meet its goal of a two percent inflation rate, which provides stability to inflation and prices as a whole. Because of the restrictions the Fed has with the FFR, they are unable to adjust it as easily to help keep this inflation goal, posing a threat to the economy in the future. There are other ways to stabilize the inflation rate, however.

Along with this, the trade disputes from the Trump administration with China, Canada, Mexico and others will cause slower economic growth and raises in prices. This can be detrimental in the face of another recession.

Aside from the technicalities of government regulation, people are not as prepared for another recession. In a survey conducted by Bankrate in October of last year, two in five Americans said they were not ready for a recession in the near future. Americans are also in a lot of debt. CNN reported that we are in 14 trillion dollars of mortgage, credit card and student loan debt. A lot of that increase has been in student loans.

If the storm of recession is in the forecast, we are not without an umbrella. There are things we can do to be prepared. A very common recommendation, no matter how the economy is doing, is to have three months of expenses in savings. It’s clear that this might not be feasible for everyone, so another good guideline is to take around 20% of a paycheck and put it into savings if you can.

Another staple tip is to build your credit score, which for students with little to no credit can be done with low-balance student credit cards. For those who might be wary of having a credit card of their own, being on a parent’s credit line can be helpful. It is also important to keep investing, even if it feels like there will be a crash. Halting investment can cause a harder decline in the stock market, and with how volatile the market is, holding your investments will most likely be more beneficial than harmful in the long run.

Although there is fear around another recession, when one does come, it will most likely be mild compared to the one the world faced a decade ago. The unique crises with mortgages and the failure to acknowledge warnings of market failure in the years prior made that recession “Great.” The Fed’s careful eye and painful memory of the 2008 recession will mean a better chance of a less impactful recession.

And yet, we still fear what’s coming. The tail end of 2019 was filled with speculation of when — not if — the recession would come. Although we have passed that point and continue to see economic growth, that growth is slowing. In the face of recession, the Fed will have to get crafty in what policies they will put in place to reduce the harm it could do. Student loan debt is rising, and Americans are feeling unprepared to support themselves if the economy falls into recession. It seems as if when the next recession does come, we may not be as prepared to fight it as we’d like.

That means that this is the time to start planning. Start building credit, saving a little more and preparing for the worst even if it isn’t guaranteed to come. A huge contributor to economic downfall is fear, so it is also important to remember that if a recession comes, there are things both you and the government can still do to reduce its impact. 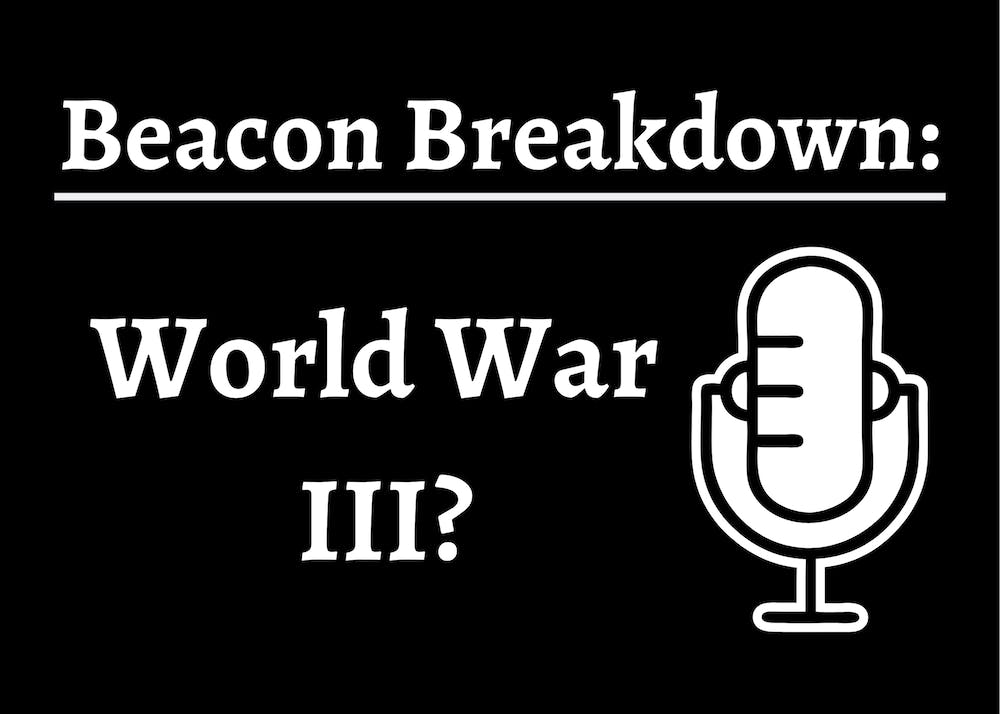 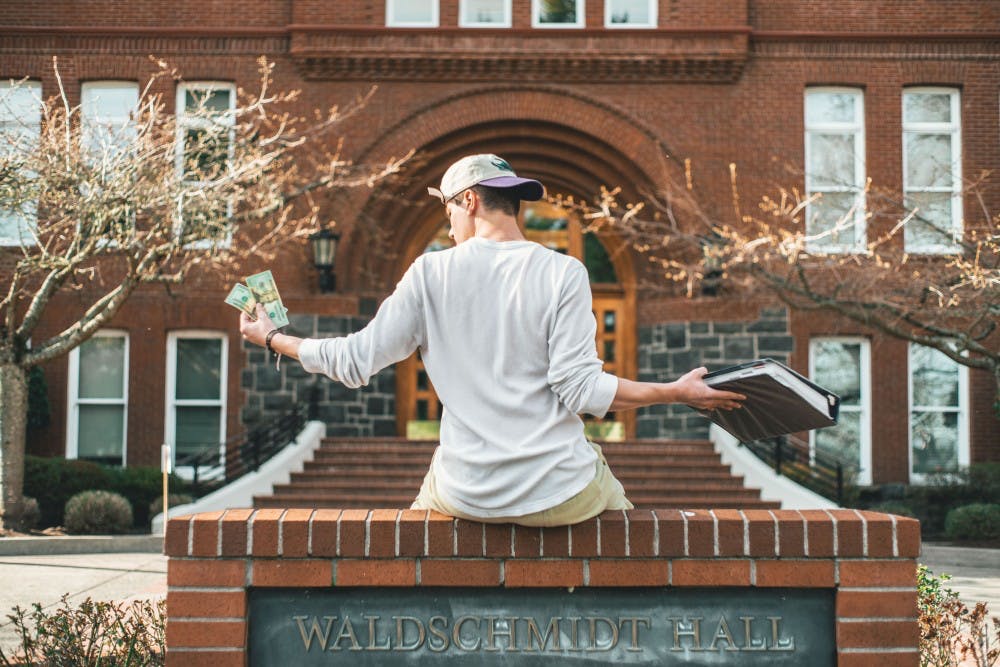 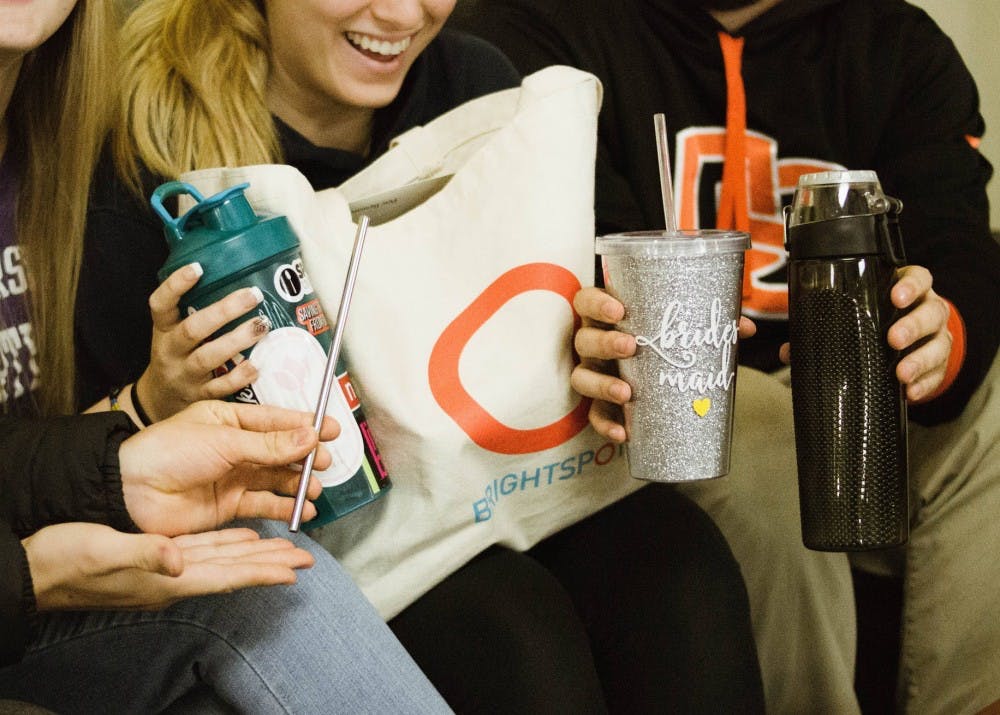 10 ways you can combat climate change