Officials in protective gear disinfect a building in Seoul amid the spread of the new coronavirus. Due to concerns about the virus, UP's E-Scholars group canceled its Spring Break trip to South Korea and is going to New Zealand instead. (Kyodo via AP Images)

As the coronavirus (COVID-19) continues to spread, the University of Portland’s Entrepreneur Scholars program will be changing its international business trip for this spring. Originally, students in the program were going to go to South Korea and Japan, but due to the growing risk COVID-19 poses in those countries, UP has decided to send the E-Scholars to Auckland and Wellington, New Zealand instead.

“Even though the U.S. state department had not yet raised the level of warning, we were getting messages and information that within South Korea so much of the business community is shutting down,” Associate Dean of the Pamplin School of Business Lisa Reed said. “So even if we had gone and had been able to go, our students weren’t going to have a meaningful business trip.”

Members of the E-Scholars program travel internationally every year in the spring. While abroad, the students reach out to businesses in the countries they are visiting to set up business meetings, tour facilities and discuss their ventures. The switch in location has made it so students have to scramble to find new contacts in New Zealand, Reed said.

“Most of them won’t be able to get as many (meetings) as they had in Japan and Seoul,” Reed said. “We’re encouraging them and they all plan to have some type of skype meeting with the people in Tokyo and Seoul later.”

Reed announced that the E-Scholars would be traveling to New Zealand last Saturday. There were no issues changing the flights and the program was given full refunds for the hotels and lodging, Reed said. Although the change was sudden, the E-Scholars have been making the best of the situation.

“For my specific E-Scholars venture I’m working with craft breweries,” Junior E-Scholar Cameron Lyons said. “Honestly it was not that difficult for me, I just reached out to a bunch of craft breweries. Wellington happens to be one of the biggest craft brewery areas in the world.”

New Zealand was already being considered for the international trip before choosing Seoul and Japan, and former E-Scholars program leader Peter Rachor is currently teaching at the University of Auckland.

“We have such little time to cancel all our original plans … and make new ones that that had already been in our minds,” Reed said. “It was easier to make that transition and it’s nice that someone’s there who understands the program and can facilitate some things.” 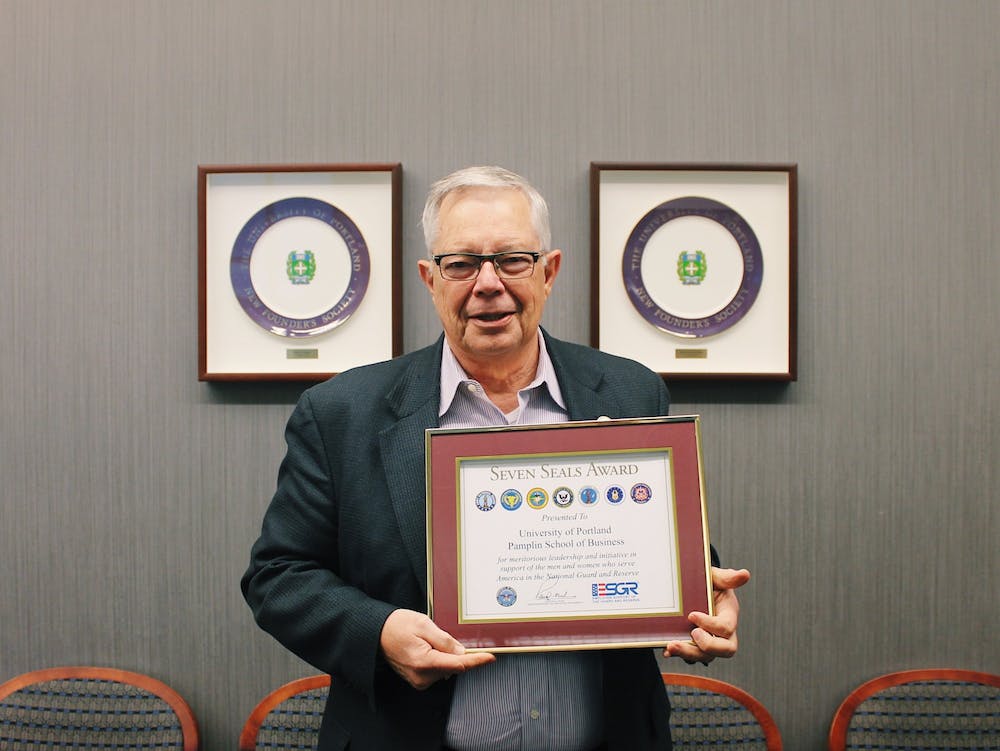