Sean Hovland and Colton Ramirez were a part of a group of sophomores who wanted to start an off-campus fraternity.

A group of sophomores trying to start a men's fraternity off campus have canceled their plans after learning the university would sanction them through the student conduct process if they proceeded.

Sophomores Sean Hovland, Colton Ramirez and Lars Lavik headed the effort to create the potential North Portland chapter. The chapter would have become a part of the globally affiliated fraternity, Kappa Sigma, which is the largest college social fraternity in the world, having over 300 chapters and colonies across the U.S. and Canada.

But the group of students responsible for attempting to create the fraternity have changed courses after being threatened with disciplinary actions.

“It's disappointing that I tried to follow all the rules that administration told me not to break,” Hovland said. “And I'm still not allowed to make a non-affiliated organization that has nothing to do with the school.”

The North Portland chapter would have been available to students at other Portland-based universities as well, including Portland State University, Portland Community College and Concordia University.

Although the students were organizing this fraternity off-campus and unaffiliated from the university, after being told that UP could revoke the admission of participating students, they decided to discontinue the North Portland Kappa Sigma colony.

By attempting to organize this fraternity, the UP students were challenging the university’s ban of Greek life that has been in place since the ‘90s.

Greek life at UP was common until the late ‘80s and early ‘90s when there were a series of behavioral problems related to alcohol, hazing and sexual misconduct that led to the university's decision to ban the entire system.

According to the Director of Student Activities Jeromy Koffler, the university is not interested in pursuing Greek life as a part of the UP culture.

“Maybe on some campuses Greek life works — it just doesn't work here,” Koffler said. “That's not what we want to do. That's not our vision, not our values, to create something like that would be sort of antithetical to that to what we're trying to accomplish in terms of the community we build here. We've changed directions and we're not going back.”

The views of the administration are supported at other universities as well. Since 2017, many campuses have implemented new rules regarding Greek life, specifically targeting hazing rituals. In the past month, four students have died through circumstances related to college fraternity events, leading to some universities desire to shy away from the “toxic culture.”

According to Kappa Sigma guidelines, hazing is not something UP would have needed to worry about.

“The cool thing is that Kappa Sigma has a no hazing policy,” Hovland said. “So if we were to haze then we're not even Kappa Sigma — we can't do that in (the fraternity’s) rules or in the schools rules.”

However, according to Kappa Sigma Area Recruitment Manager, Chase Booth, a number of chapters have been closed this past year due to hazing rituals and alcohol-related incidents.

Booth refused to comment on the university's concerns regarding the potential development of a Kappa Sigma Portland chapter.

Many students don't understand or know that the university can have some control over students' lives off-campus. While the students pursuing the chapter thought they were following UP's regulations, they ultimately didn't want to risk their education.

“University of Portland, as a private entity, can and does ask individuals who voluntarily join our community to uphold values outside of the rights outlined in the Constitution while remaining part of this community,” Hale said.

According to Hovland, Hale showed him how these rights look in comparison to the rights of a U.S. citizen.

“He drew a venn diagram and put the rights of a U.S. citizen and the rights that UP lets students have and there was only a little overlap,” Hovland said. “He said that they get to pick and choose when we are allowed to exercise our rights and when we’re not. He said this is one of those times.”

After canceling the fraternity development, members feel discouraged and think the university is missing out on an opportunity for growth of brotherhood and community for off-campus students.

“Everyone was really sad and upset,” Hovland said. “I had put a lot of time and effort into this, and that it’s getting shut down literally the day before we were supposed to get our colony kickoff scheduled is just disheartening.” 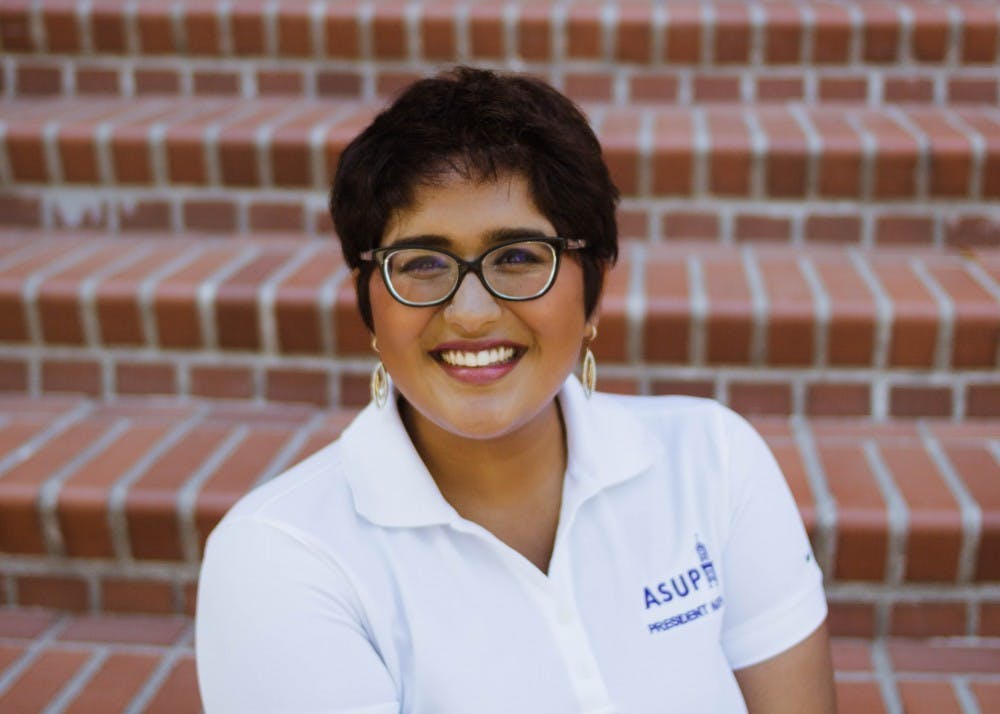 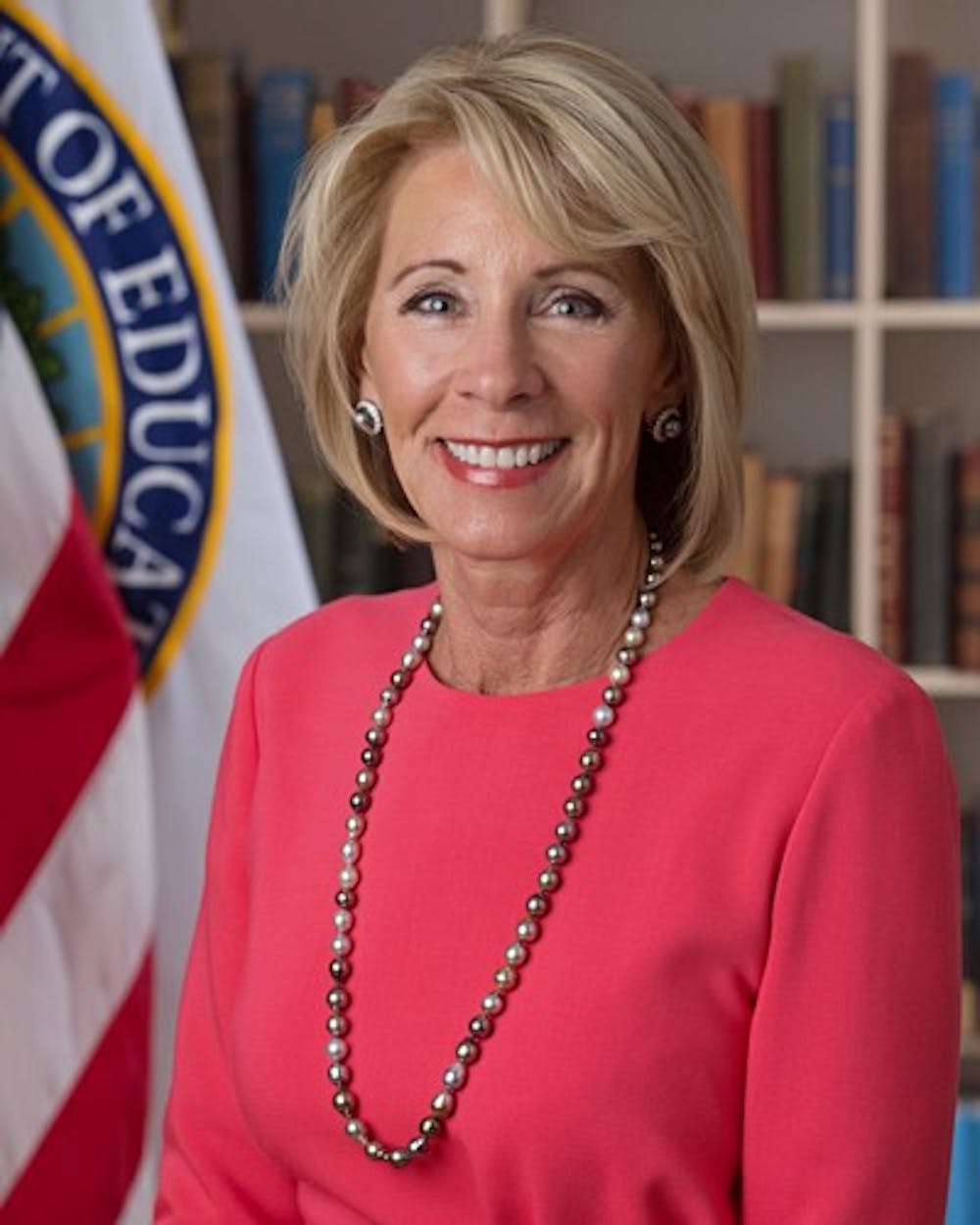