Freshman Jenny Wahlen has shined between the goalposts for the women's soccer team.

With a total of 36 saves in the season so far, freshman goalkeeper Jenny Wahlen has quickly become a key player on the University of Portland women’s soccer team. The first-year from Borlange, Sweden has started in every game since the beginning of the 2019 season, proving her skills against teams like the University of Washington and University of New Mexico — garnering three saves each game and helping her team tie 0-0 and win 1-0, respectively.

But most recently, Wahlen showed that she could rise to the level of competition on Sept. 22, when the women’s soccer team played against No. 21 UC Berkeley, helping her team nab a 2-0 win with three saves.

“I'm happy I could contribute with three good saves to collect the clean sheet for the team,” Wahlen said in an email. “The team defended very well which made my job easier as a goalkeeper.”

The Swedish native joined her fellow Pilots after getting in touch with a recruitment agency in Sweden that connects players to universities around the world through phone calls, video chats and email. Eventually, Wahlen talked to UP head coach Michelle French and assistant coach Maite Zabala.

“I got a good feeling already … as I spoke with Frenchie and Maite, which was a big part in my decision to come to UP,” Wahlen said. “I felt that UP was a place where I would get to develop both as a soccer player but also as a person, which is why I wanted to go to college outside Sweden.”

Wahlen first started playing organized soccer at seven years old, but says she had been playing long before then. With her three older siblings already playing the sport and her dad coaching her sister’s team, Wahlen was around soccer from an early age. She would go to her siblings’ practices and games, even getting to join in on her sisters’ practices at times.

Growing up, she looked up to both goalkeepers and field players, like Lotta Schelin, Nadine Angerer, Hope Solo and, “of course, Megan Rapinoe,” said Wahlen.

Now as a Pilot herself, Wahlen is looking forward to the rest of the season, especially as the team started conference play last Saturday against Pepperdine, falling 2-1.

“My hopes for the rest of the season is that we will keep up the good work we’ve done so far and keep (having) fun together,” Wahlen said.

Ana Clyde is the copy editor and a senior sports reporter at The Beacon. She can be reached at clyde20@up.edu. 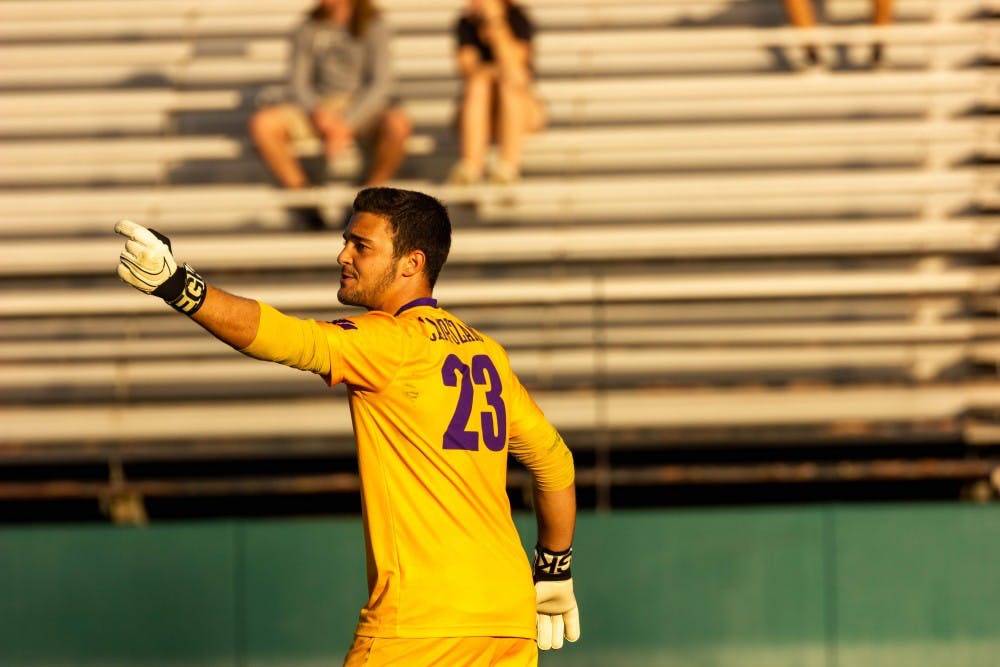 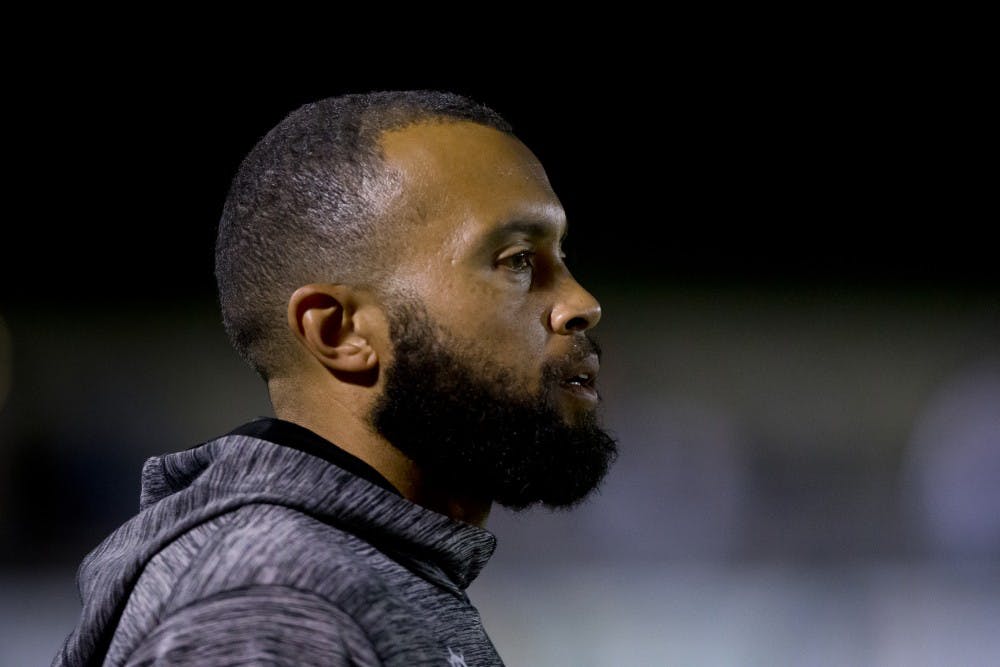