Newspaper stands in Buckley Center, Franz Hall and Clark Library read “pick up your copy of The New York Times.” ASUP pays for students to have access to the paper, but it’s been hard for students to pick up a copy when the stands have been empty.

Director of Public Safety Sara Westbrook’s concern for security led to an executive decision to not allow the distributor of The New York Times access to the buildings in the early morning hours, so the papers could not be delivered.

Westbrook said she was uncomfortable giving access to the buildings during delivery times, especially when students don’t even have that access.

The delivery hours for the paper are 1 a.m. to 6 a.m., according to Director of Student Activities Jeremy Koffler. The distributor, Wiersen News Agency, requested for two employees to have access to all three buildings in an email sent to Westbrook.

“It’s my job to worry about the security of the campus and make sure it’s safe for everyone,“ Westbrook said. “Just allowing someone access to the building after the building is already secured — it just didn’t seem prudent to me.”

A compromise is still in the works. The distributor refused to change the hours of delivery, according to Koffler. He has submitted a request to The New York Times to get covered newspaper racks outside the buildings. For now, ASUP is not paying for the paper until further notice.

If a student is interested in reading The New York Times, all UP students have access to it online. For now, this will be the only free access provided by UP.

“Until we have more of an idea of what we’re actually dealing with to get a physical distribution, we want to make sure this is still a service all students have,” ASUP President Nick Owen said. “We want to make sure students are more aware of this now because they aren’t going to be seeing the physical copy of The New York Times.”

Students can still pick up a copy of the Portland Tribune on campus. The paper can be found on the bottom of the white news racks. The Clark Library also has a page dedicated to the news if students are looking for more online content. 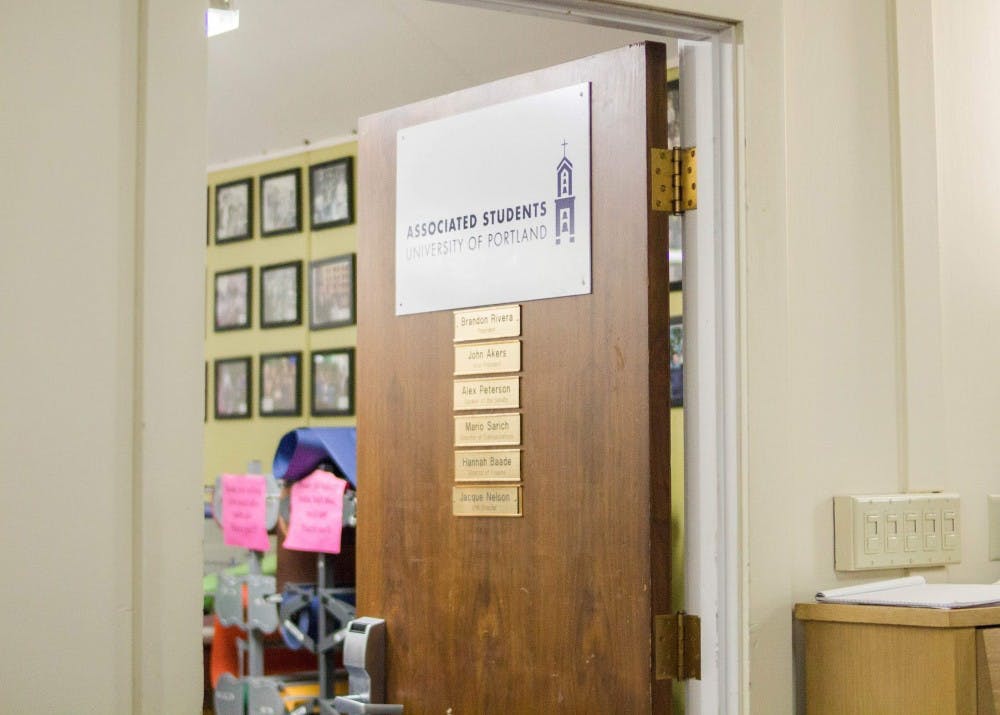 Editorial: What ASUP should prioritize next year 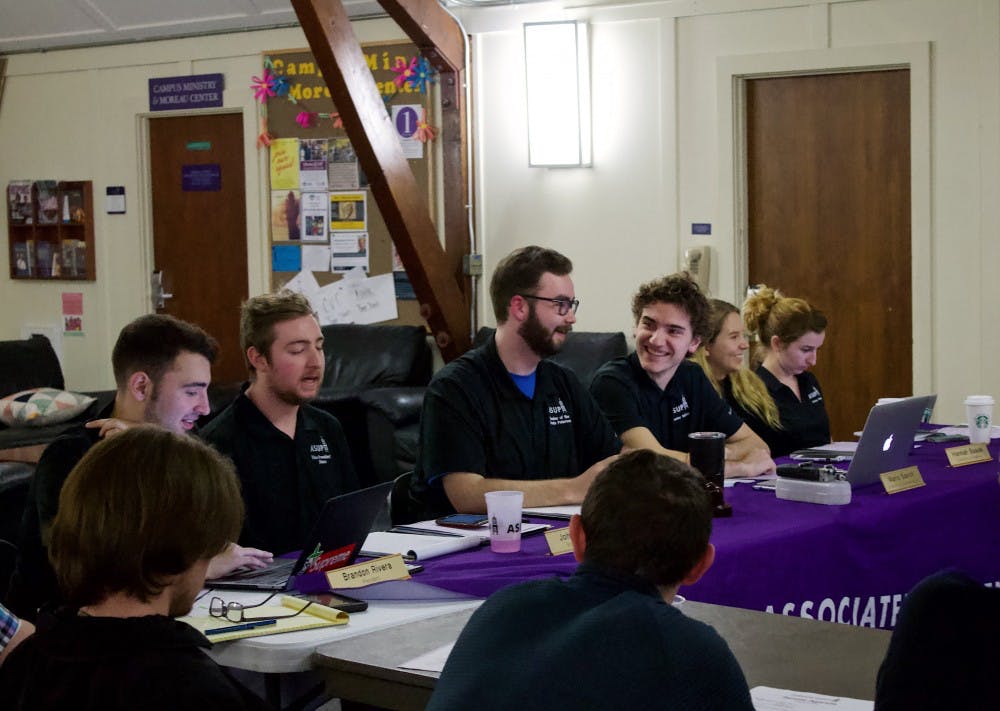 by Natalie Rubio-Licht and Rachel Rippetoe

STAFF OPINION: You're the worst type of customer. You just don't know it yet