Only smiles and positive reviews for this album.

8+2+3 equals Taylor Swift is back and nobody was ready for it.

On Aug. 23 Taylor Swift released her newest album titled “Lover.” In classic Swift fashion, the date of release 8/23 added up to her lucky number 13. With 18 songs in total, “Lover” leaves the darkness of “Reputation” behind, bursting with bright pop choruses and heartbreakingly honest ballads.

I remember hearing “Our Song” on the radio for the first time 13 years ago. Something about the storytelling in the upbeat, fiddle filled country pop song caught my interest and I quickly asked my mom, “Who is this?” From that moment, I was hooked. I religiously listened to each album and analyzed the intricate lyrics. From grade school to high school to college, Taylor Swift’s music has connected with every phase of my life, capturing the growing pains of finding yourself.

From Kanye West to Calvin Harris to Katy Perry and many others, Taylor has a past riddled with feuds and controversy. 2017’s “Reputation” was about how people’s opinions consume you and bring you into a dark place. But “Lover” is Swift’s opportunity to shed her snakeskin, “step into the daylight and let it go.”

This album is different than all the others. For one, this is the first album Swift actually owns. After moving record labels from Big Machine to Republic Records, Swift now has the rights to own the masters of all new music she creates.

A keen eye will also notice a 360° from the black and silver of “Reputation.” This new era is very dreamy, with pastel colors, glitter and cotton candy clouds. This album is full of political statements, self reflection and mature confidence. Taylor is no longer the 15-year-old country singer; in “Lover” she emanates personal growth in her music and relationships.

The first single “ME!” dropped on April 26, featuring Brendon Urie of Panic! At the Disco. This single sounded more like a Kidzbop cover than a seasoned pop professional’s lead single off her seventh album. The singles that followed were disappointing to say the least. “You Need to Calm Down” was a strange sing talky song that had a great message but was overall obnoxious. Next came “The Archer,” (not technically a single, but a bonus release) an intimate ballad that was just fine, but didn’t really communicate what this album was going to be.

But never fear, the gates of bop city were reopened with the release of the single, “Lover.” A wedding song? I think yes. Is that a country twang I hear when she sings “dazzling haze?” I’m crying. The old Taylor is rising from the ashes. The Taylor we all deserve.

Overall, this album is a strong comeback. It’s reminiscent of the “1989” era, full of hard-hitting bridges and a consistent, dreamy 80’s synth. With 18 songs (the most songs of any TS album), this album is a Swiftie’s dream, with a little something for everyone.

Need some late summer bops to jam to on a night drive? Taylor’s got you with “Cruel Summer”, a collab with St. Vincent. “The Man” is the feminist anthem Swift has wanted to write forever, highlighting the double standard she often falls victim to when the media covers her wealth, statements or relationships. “London Boy” confirms in a cheeky, bright tune that Taylor indeed fancies boyfriend Joe Alwyn. “Cornelia Street” brings the energy down and gets nostalgic, painting a picture of Swift’s past life as a young, naive artist living in NYC.

It wouldn’t be a Taylor Swift album without some jabs at those who wronged her. “I Forgot That You Existed” is about the healing power of time and its ability to erase toxic people from your mind. “Miss Americana & the Heartbreak Prince” revisits Swift’s reputation and the schoolyard bullies who “whisper in the hallway she’s a bad bad girl.” (Also can we take a moment for this song title? Iconic.)

Even with energetic and cheeky moments, the album shines the most through the heartfelt songs. “Afterglow” stands above the rest, as Swift sings her apology to a long-lost lover: “Hey/ It's all me in my head/ I'm the one who burned us down.” “Death by a Thousand Cuts” was inspired by the Netflix movie “Someone Great” and captures the reflective tone of the album. “Soon You’ll Get Better” features the Dixie Chicks, who are more back up singers than collaborators. The song chronicles Swift’s emotional trauma living through her mother’s battle with cancer. The album ends on a hopeful note with “Daylight.” Swift sings about her current relationship and how it has transformed her thinking: “I've been sleepin' so long in a twenty-year dark night/ And now I see daylight, I only see daylight”.

Without covering every song in depth, here are a few key things to takeaway: 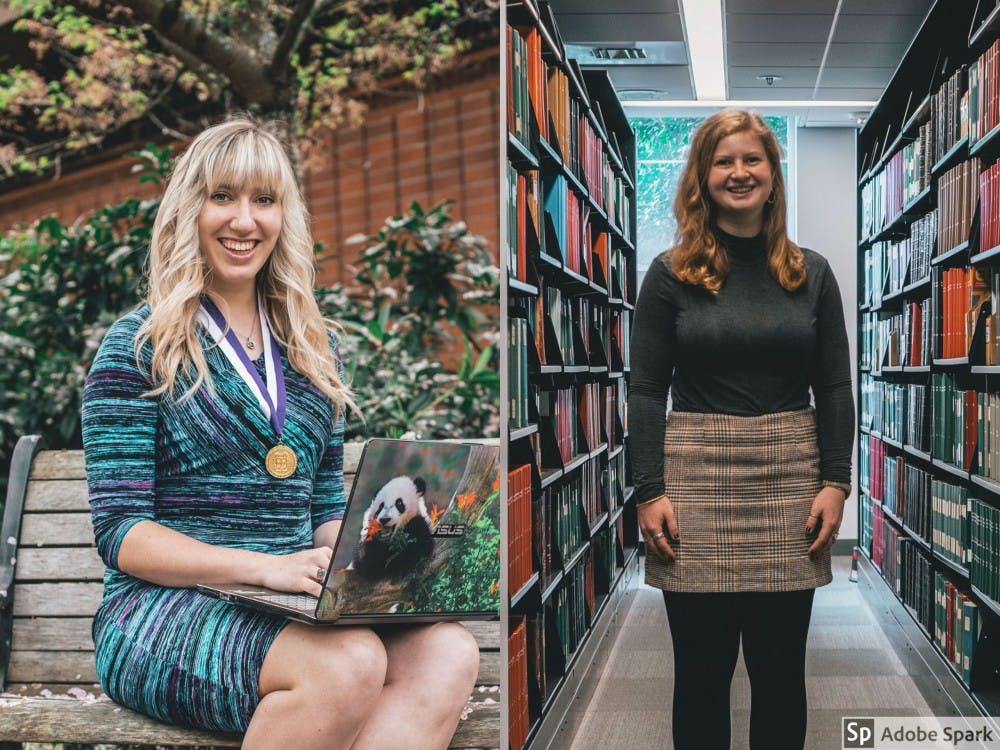