This is part one of a five part series

Senior Kiley Gersch will get her masters in biomedical engineering at Johns Hopkins University.

This story is one part of a five part series where we highlight seniors with interesting paths after graduation. This is only a small sample of the many students who are doing interesting things.

“One of the best ways to get to that point is to have a really solid engineering background and mechanical engineering does that for you,” Gersch said. “It gives you kind of a wide scope and understanding of engineering.”

During the summer part of the program, Gersch will be shadowing doctors at the Johns Hopkins Hospital in a variety of departments to learn about what doctors need so she can design devices to help them.

“It’s a super well-rounded program,” Gersch said. “It’s a very good program too. I was not thinking I was getting there so I’m really excited.”

Gersch’s love for studying the human body came from the anatomy classes that she took in high school. She said that the fact that human bodies are so perfectly designed for our needs is what got her interested in biology and medicine.

Gersch’s father influenced her love for building things. When she was younger, her father worked as a general contractor, and she would always help him when he was working on his clients’ houses.

“We would rip out carpets, and put down new flooring, and paint walls, and tear down walls, and hope they didn’t fall down on the top of us,” Gersch joked. “We were always working with our hands, and then taking new houses and turning them into something beautiful.”

Sometime during or after her time in graduate program, Gersch also wants to be a part of a start-up business. She likes the idea of creating something on her own.

“I think finding a project that you are super passionate about and then making it into a company and doing it on your own is really exciting,“ Gersch said. “So, I am really interested whether being a part of a small startup in designing a bioengineering device or starting my own if I have a project in mind.”

A project that Gersch has always been interested in and passionate about is making devices or protective gear that will help veterans.

“Whether that be prosthetics or, you know, innovative devices that help protect against injury for veterans, that’s something that I think needs a lot of improvement,” Gersch said. “There is not a lot of good devices available for those people. They kind of get pushed aside, so I’d love to move into that area and fill that gap.”

Gersch said that in her senior year she has felt like she is torn between two words because she is still an undergraduate student, but feels like she soon has to enter the real world.

“It’s a foot in a present and foot in a future kind of feeling,” Gersch said. “It’s like choose your own adventure. You can do what you really want to do.”

She is going to miss her time at UP but is also excited to learn more and gain experience in the field that she is passionate about.

When Gersch was thinking about applying for an graduate program, UP was her only choice. It was only after talking to her mentors who challenged her to apply for more that she decided to try applying for other programs as well. She ended up getting accepted into Johns Hopkins biomedical engineering undergraduate program, which is ranked as number one program for this field.

Doing that made Gersch realize how important it is to challenge and value yourself. She said that she often hears women her age say that they are not going to apply for a certain school or job because they assume they are not going to be accepted. She wants to encourage people to put themselves out there not to be afraid of challenges.

“I got multiple acceptances from the schools that I never thought I’d have the chance to get into,” Gersch said. “I would just say that this is the first time that I have really done that for myself and it has made a world of a difference.”

Anush Hakobyan is a reporter for The Beacon. She can be reached at hakobyan21@up.edu. 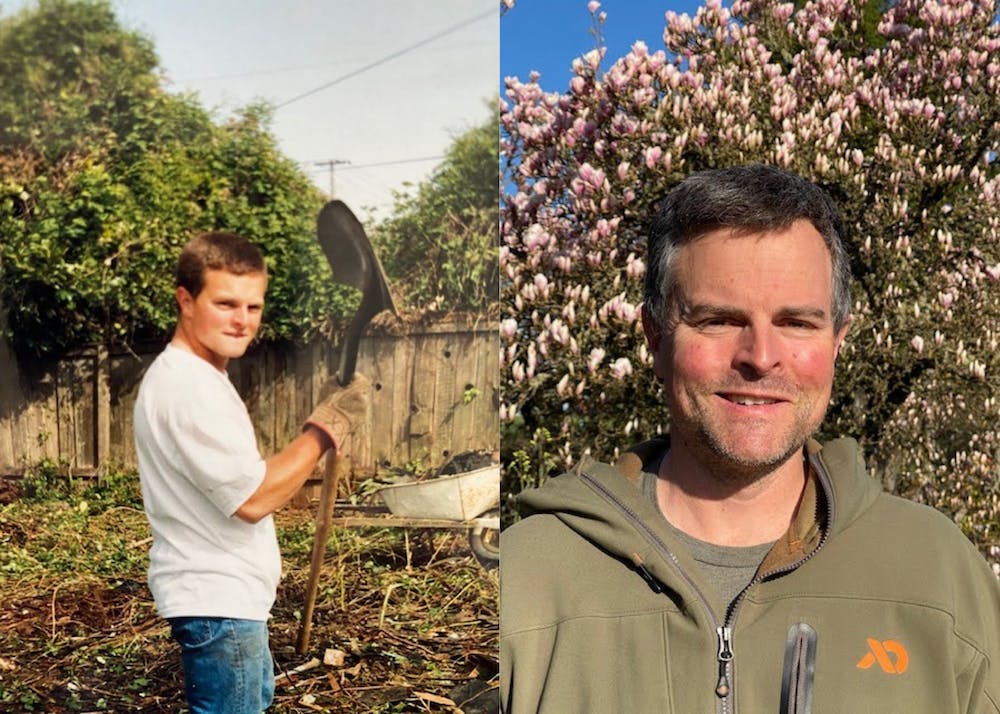