Hey Pilots, Natalie here. For this edition of What’s UP with Natalie, I’m shining a spotlight on another club that I think is impacting the UP community in a positive way: Active Minds. It’s no secret that Active Minds has a strong presence on our campus, from their annual Fresh Check Day in March to their display in the academic quad during World Suicide Prevention Day in September. But did you know that Active Minds is “active” (ha, get it?) on campus year round?

I sat down to talk with leaders of the club to see what else the organization does for students on campus, especially with how prevalent mental health issues are these days.

Active Minds is a national nonprofit organization with chapters at universities all over the country. The organization was started by a college student at the University of Pennsylvania in the early 2000s after her younger brother committed suicide, according to junior psychology major Rachel Mehlman, president of Active Minds at UP.

Active Minds officers agree that lack of conversation surrounding mental health is the biggest source of stigmas, but the organization has helped open those lines of communication and make it easier to discuss tough issues like mental health.

“Mental health is just as important as physical health, yet it's so much easier to talk about one's physical problems to others, which shouldn't be the case,” said Peyton Hockett, secretary of the club and junior psychology major, in an email.

Since the organization was started in late 2003, it has grown to over 450 chapters dedicated to opening the conversation and providing a safe space to talk about mental health on college campuses.

“Starting these conversations and making sure people are educated is what saves lives,” said junior elementary education major and club meeting organizer Jenna Burkhalter. “Having people know what to do in times of crisis and how they can help other people because those situations can be scary is so valuable.”

The UP chapter started as a club in 2015 and was created partly in response to a string of suicides on campus that year. The original founders worked hard to make mental health a more open topic of discussion on campus, Burkhalter said.

The formation of Active Minds on campus was a big piece of the response, but student founders also worked with the administration to encourage the revamp of the Health and Counseling Center around this time, too, by pushing to hire more staff and expand counseling resources available to students. Getting the HCC phone number on the back of ID cards was pushed right away, said Amy Moore, Active Minds’ Special Events Coordinator and junior biology major.

This semester, the club meets every other Tuesday at 7:15 p.m. in St. Mary’s and chooses a different topic of discussion for each meeting. So far this year, the club has covered issues of anxiety, relationships, grief and more. Some future conversations will revolve around eating disorders in honor of National Eating Disorder Awareness Week, how physical and mental health are connected and mental health’s role in sex.

The club events are planned by the five student leaders with help from their advisor, Sarina Saturn, a psychology professor. Saturn is passionate about mental health on campus and the contributions the club makes to the UP community.

“I especially love the chapter here because they are so devoted to thinking about mental health from an intersectional lens and providing really meaningful offerings that resonate with this community specifically,” Saturn said.

One of Saturn’s goals for the club is to connect diversity with mental health by encouraging the club to have diverse topics and connecting with other clubs on campus to open mental health conversation through new channels.

Saturn tries to be an advocate for the club and its leaders while also bringing her own ideas and suggestions to the group when appropriate. But her main focus is to be a guide for the group and being a resource whenever the club needs it.

“It’s been really great to see where their passions are and see them come to light,” Saturn said.

A unique part to Active Minds is how the club only has five club officers but no official club members. Students can choose to come to as many meetings or events as they want without a strict commitment.

“You don’t have to be an official member for us to consider you apart of our club,” Mehlman said. “If there’s a Tuesday night you want to come and just listen or share your own thoughts, we’re open to everyone.”

Active Minds also tries to bring at least one guest speaker to a meeting each semester, whether it be a student with a unique background with mental health or a faculty member with educational knowledge to share. During Diversity Dialogues, one of the founding members of Active Minds at UP, Jesse Dunn, came to speak with students about the origins of the club and how prevalent mental health still is on campus today.

In addition to their two meetings per month, Active Minds has some staple events on campus they are known for, like their annual Fresh Check Day, which will take place on Mar. 27 from noon to 3:30 p.m. on the Quiet Side of the Commons.

“It’s a carnival-like mental health fair,” said Amy Moore, special events coordinator and junior biology major. “There are prizes and free food and all the different booths are run by different clubs, so it’s just getting everybody involved that we can to talk about awareness, self-care and diversity.”

Another big day for the club is World Suicide Prevention Day, where they place a paper flower in the quad for every college student who has lost their life to suicide in the past year, according to Ryan Martin, treasurer and junior social work major.

The club also hosts a variety of events during dead week each semester, also known as Stress Less Week. The goal is to put on a unique event each day of the week, from doing puzzles and coloring to playing with puppies and kittens, Mehlman said.

In case you can’t tell from how involved the student leaders are in the club’s events, each officer joined the club because they saw the importance of conversations about mental health. While they each have their own unique story of why the club is special to them, they all agree that Active Minds is more of a “place” than a club.

“It wasn’t so much about what Active Minds was doing as it was about who was there,” Moore said. “It was this open environment where people weren’t going to judge you for how you were talking or what you were experiencing with mental health.”

In the end, Active Minds leaders want students to know just a few things about their club:

Natalie Nygren is the Community Engagement Editor for The Beacon. She can be reached at nygren20@up.edu. 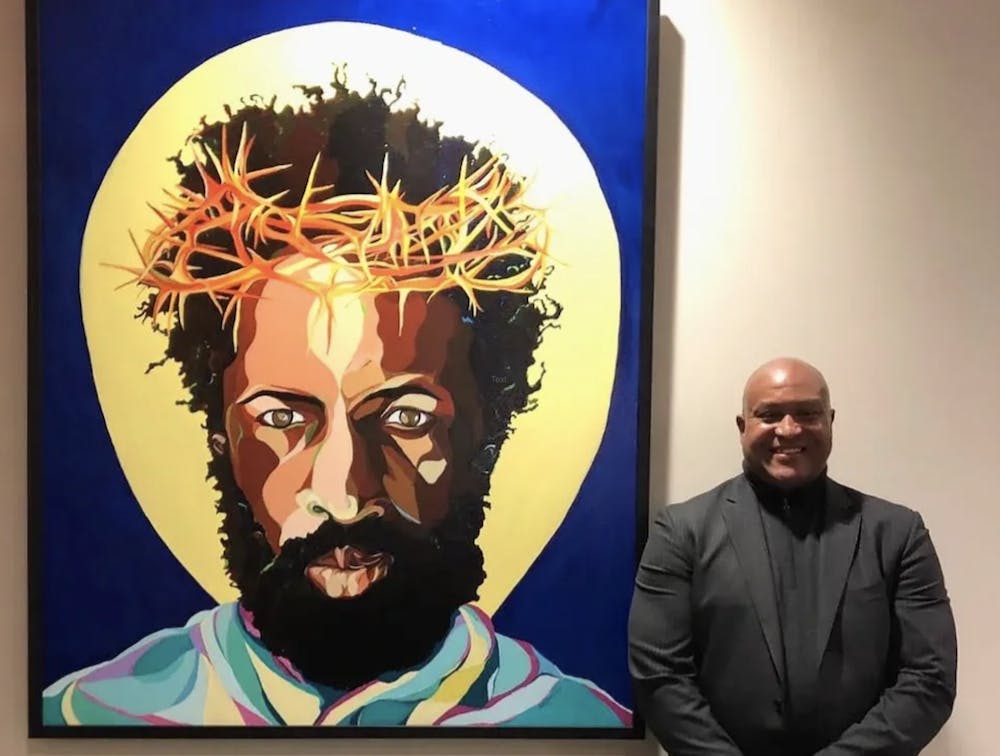