Adulting with Erin: Nurse your curses

Curse words, fireworks, caviar, limos. They all lose their sparkle if they become everyday things, and not special occasion things. Of course, there are definitely occasions to bring out your best (worst?) curse words. But quite frankly, there are many, many more times you should stow your curses away.

When to not use curse words: In an argument. Try not to curse in arguments, because cursing tells other people you are riled up and they will get smug at the thought they’ve got your goose. Instead, stay calm and keep your language clean. It will frustrate the person you’re arguing with to no end. Plus, you get to appear all classy and aloof while you watch the other person lose it. And how great is that?

Besides, insults are better than curse words anyway. Like literally cursing someone. Have you ever tried that? It’s powerful stuff.

Remember in the Sex and the City movie (The first one obviously. I refuse to acknowledge the shenanigans of the second) when Charlotte tells Big she curses the day he was born? Or in Romeo and Juliet when that one dude whose name sounds like a type of charcuterie* (Mercutio) yells “a plague on both your houses”? Both fine dramatic exemplars of literal cursing.

*Side note: Don’t tell me Mercutio doesn’t sound like a type of cured meat. Because it does. “Oh waiter, what’s on this meat plate?” “Ah, there is a lovely salami, prosciutto and some imported Mercutio.”

If you ever have a fight with your Harry Potter friend, try yelling one of the unforgiveable curses at them. They will probably either be legitimately horrified, “Did you just try to torture me WITH DARK MAGIC?” or wet their pants laughing. Possibly both. And who can continue to feud while watching their opponent laugh until they cry? No one. Argument ended. You’re welcome.

Curse words lose their pizzazz if you throw them around too often, because then you’re just a person with a filthy mouth — and using curse words won’t get you any extra attention when you’re that person. During an argument, you don’t want your argue-partner to lose focus. Unless you’re losing. Then distractions are very, very welcome.

Outside of arguments, there are plenty of excellent opportunities to let your curses loose, especially since cursing is healthy, like red wine and dark chocolate — but with zero calories.

Curse when you are alone, perhaps while behind the wheel.The other drivers can’t hear you unless your windows are down. Or curse if you are trying to be hilarious, like Melissa McCarthy. Or generous, like Jennifer Lawrence. Or attempting to overcome a speech impediment, like His Majesty King George VI.

Don’t be predictable with your cursing. Play it safe and then curse when no one’s expecting it (and you’re not at work). Being unpredictable means you have the element of surprise. Cursing should be your sneak attack move, not your only line of defense. 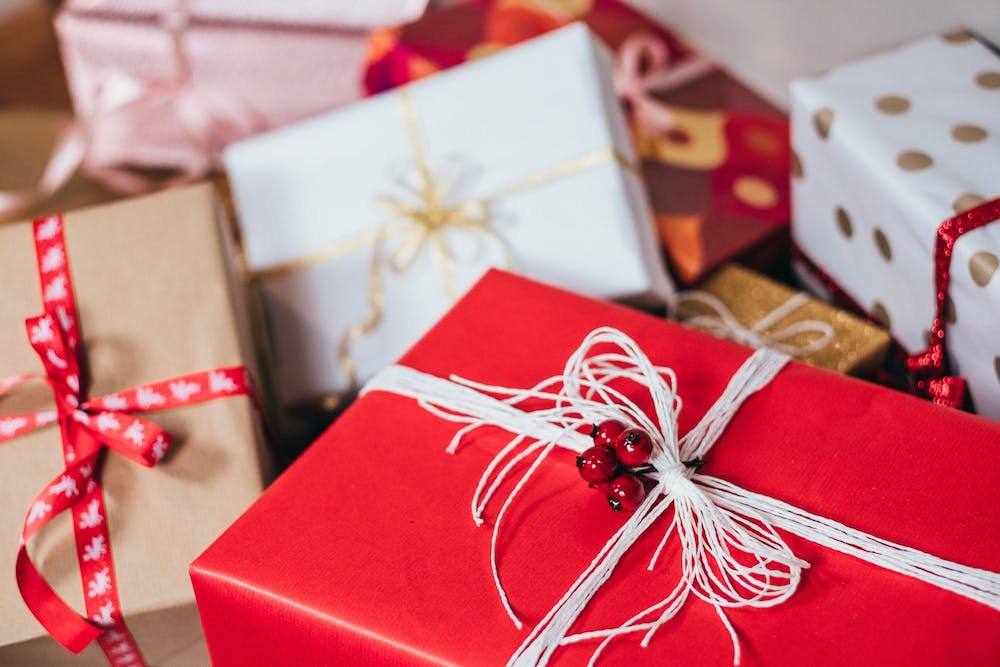 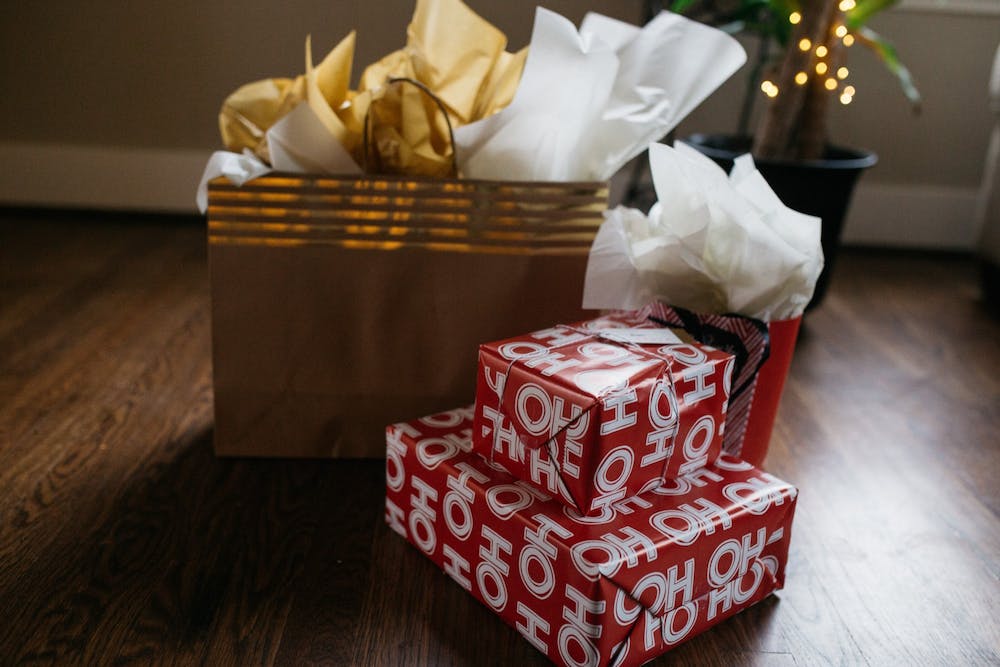