What makes a costume disrespectful?

No, it doesn’t matter if your bestie claimed that costume in September. What matters? Disrespecting a cultural identity or perpetuating sexist stereotypes, not your friend's dibs. After all, there's no shame in twinning. There is in abusing another culture.

Halloween is just around the corner, and with the spooky holiday comes an annual pointed discussion: how do you avoid cultural appropriation? For those who don’t know, cultural appropriation, at its most basic level, is where cultural objects are copied from a minority culture by a dominant culture, and these elements are used outside of their original cultural context (as “cute” or “exotic” clothes or a funny joke).

It might seem harmless, or even be perceived as appreciation. Yet if a costume depicting someone’s cultural heritage comes plastic wrapped in a party store, commodified for public consumption, someone is profiting, and it’s likely not those who share in that culture.

If a costume starts with the word “sexy” or “hunky” and then the next word that follows is the name of a marginalized group, that’s appropriation, folks.

As, we’re all busy preparing to impersonate malignant spirits so we go unnoticed by the real spirits when they walk among us on All Hallow’s Eve, we might sit back and wonder what the real tradition and culture of Halloween really is. After all, doesn't everything have culture behind it? It might seem hard NOT to appropriate.

But let’s put it this way: Halloween has all kinds of weird traditions attached to it. Have you ever heard of “Stingy Jack”? How about the fact that jack-o-lanterns were originally turnips?

Ok, so maybe Halloween has strayed from its traditional roots a bit. Most places where Halloween is celebrated, it’s little more than an excuse to dress up in silly costumes, get a sugar rush and have a good time.

But it’s wrong to assume that just because your tradition’s symbols are purely aesthetic, something like the calaveras (decorative candy skulls) used in Día de los Muertos celebrations are fair game for Halloween.

When you put symbols from other cultures on the same level as jack-o-lanterns, you diminish in a way that can be genuinely offensive to those who don’t want their history to go the way of Stingy Jack — turned into a joke and forgotten entirely.

Nobody’s going to fault you for being genuinely fascinated by the traditions surrounding Day of the Dead, just don’t grab the parts that look “spooky” and ignore the rest — that totally misses the point of the holiday. Día de los Muertos is about celebrating and honoring those that have passed away, and traditionally each skull is specially designed to represent a departed soul, not to be passed out to trick-or-treaters.

If you happen to be intrigued by the traditions surrounding Día de los Muertos, there will be a celebration on the Quiet Side of the Commons on Nov. 2 at 6:30 p.m.

Pro tip: even if you “have a friend who is <cultural minority> and they totally said it wasn’t offensive,” you’re not off the hook. You’re forcing them to make a judgement call on behalf of their entire demographic, and that’s not fair to your friend or their culture. It’s also a pretty gross way of deflecting responsibility.

If you aren’t sure about whether or not a costume is offensive, Google is your friend. Do some research: find a way to engage with a culture in a way that is appreciative, not appropriative.

In addition to Google, our very own UP Diversity and Inclusion Program is an excellent resource. They’ve put together a handy flowchart for choosing an appropriate (not appropriative) costume, and guidelines for how to step in and say something if you see something that isn’t OK. 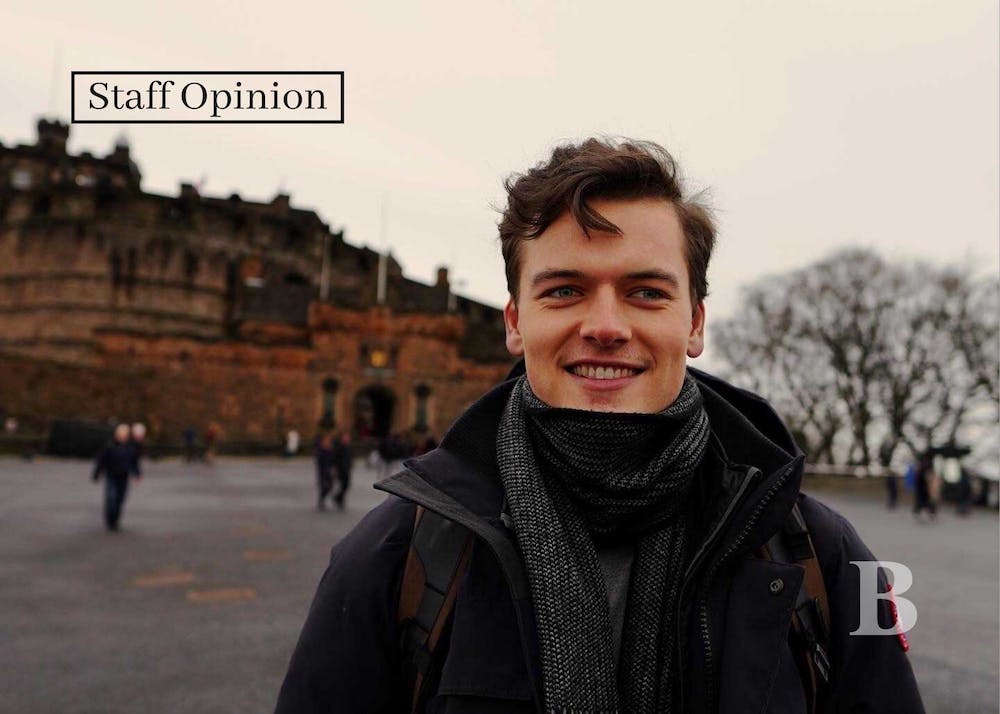 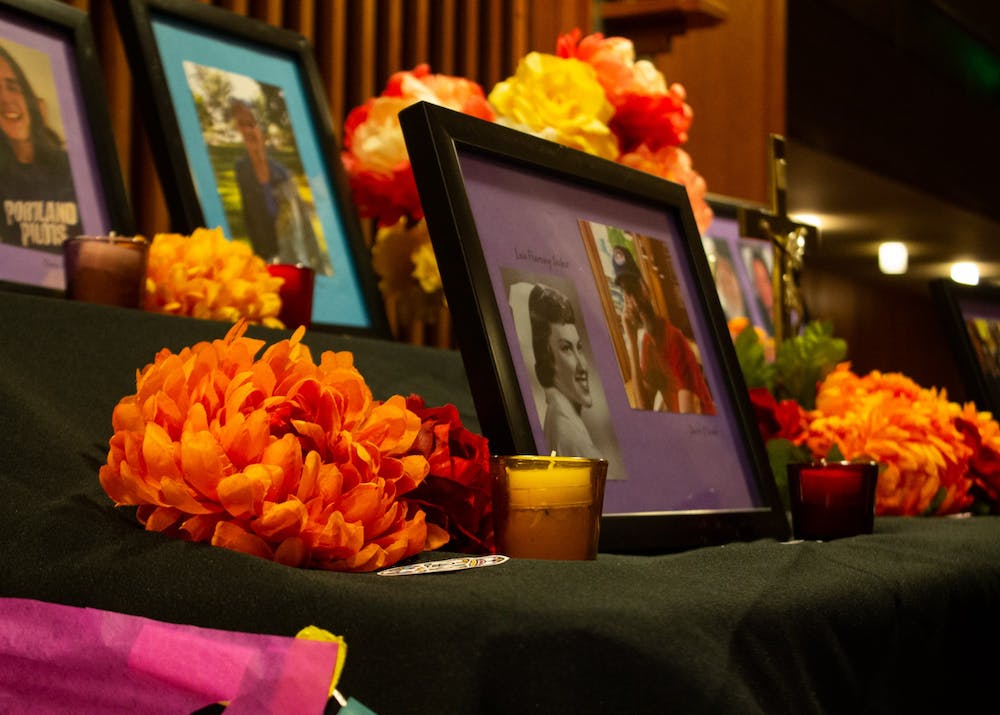 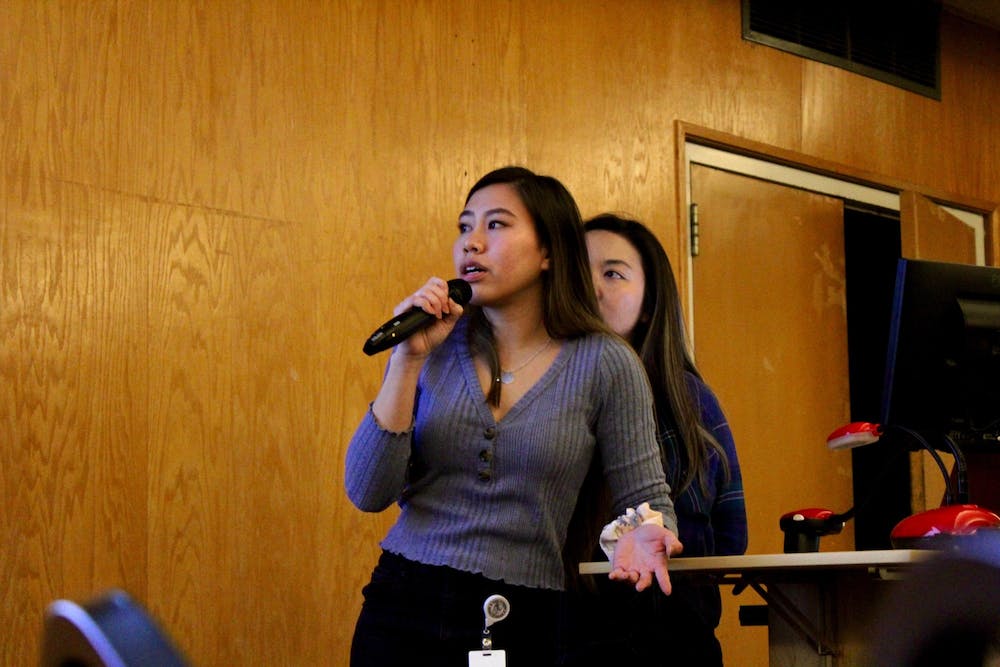