Last month, the Portland Timbers officially announced three University of Portland men’s soccer players will be joining their U23 team this summer: junior Kris Reaves, and freshmen Rey Ortiz and Gio Magana-Rivera. Two other Pilots are also expected to join the team but haven’t been announced yet.

“It’ll be fun. It’s good competition over the summer,” said Reaves, who played for the Timbers U23 squad in 2016.

Ortiz and Magana-Rivera will join the team for the first time in 2017.

“It’s a big accomplishment, not just for us but for the school most importantly because we are representing more than ourselves...we represent UP,” said Ortiz. “Getting one or two is great, but getting three, now that’s something special. And I feel like we’ve earned that.”

The Timbers U23 team is made up of Division 1 players from a variety of schools, including Stanford, Gonzaga, and Seattle University. Top athletes are selected to try out and a maximum of five from each school are allowed to play.

It’s not uncommon to see Pilots make the team. Five players were on Timbers U23 last summer.

“It allows them to further grow in their development, and to play against other top players from college,” said head coach Nick Carlin-Voigt. “So, I think it’s a great opportunity for our guys to continue to improve and add things to their game. (And) I think it continues to strengthen the partnership and relationship with the Portland Timbers, which is very important to us.”

The Pilots, who won the West Coast Conference for the first time since 2009 last season, are looking forward to building upon last fall’s success.

“Playing in the summer...not all coaches in college are for it, but I’m a big advocate for trying to get ten, fifteen games in at a high level,” said Carlin-Voigt. “The PDL is the best place for them to play in the summer, and if they do well, there are opportunities for them to train with the professional teams...At the end of the day, though, they know it’s for the University of Portland and everything that they’re doing is to get ready for the fall season.” 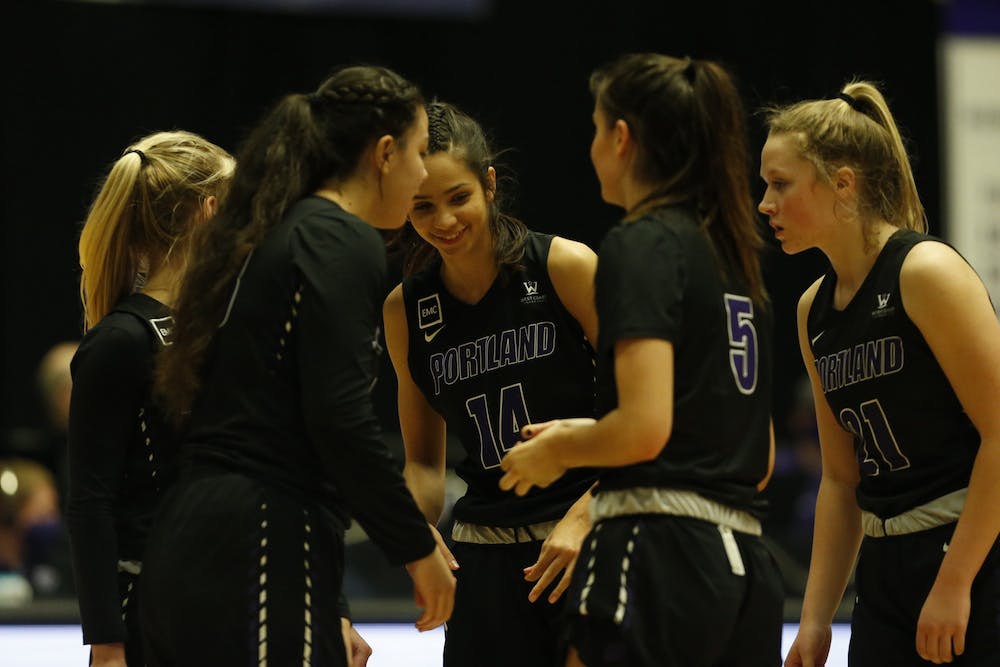 Pilots fall to Oregon in their return to the Chiles Center