"If you could get everyone to belly laugh, wouldn't that be great?" Brian Doyle, managing editor of University of Portland's Portland Magazine, said.

Now, with the newly created Brian Doyle Scholarship, students have the opportunity to do just that - create laughter.

The idea of the scholarship was inspired by their long-time relationship with Doyle, who has worked at the University of Portland for 20 years.

"I first worked with Brian when he published my photographs in one of the issues of Portland Magazine," John Beckman said. "Since then I got to know him well. He's a very good editor and writer and a very unusual fellow."

Doyle is known for using humor in his writing, and has been awarded for his achievements as an editor and a writer. He is the author of 13 books, and his essays have appeared in The Atlantic Monthly, Harper's, Orion and The American Scholar, as well as others. Among various honors for his work are a Catholic Book Award, two Pushcart Prizes and a 2008 Award in Literature from the American Academy of Arts and Letters. Previous recipients of this award include Kurt Vonnegut, Flannery O'Conner and Mary Oliver.

"I think humor is a great weapon," Doyle said. "It is sweet, friendly and destroys violence."

In an effort to recognize Doyle's contributions, the Beckmans decided to fund a scholarship in honor of Doyle.

"I think John loves the salty humor of the magazine," Doyle said. "Humor is rare in an alumni magazine, and I think he was impressed by it."

John Beckman and Doyle both saw it fitting to make the scholarship about humor, as they see it as an important part of everyone's life.

"Humor is neglected, yet it is used in almost everything we do," John Beckman said. "Imagine a life without humor."

"Humor is so much more than we think," Doyle said. "It punctures the pompous. The best way to fight back is with laughter."

Because the scholarship is about humor, recipients are expected to "create a gently humorous project, something that makes people laugh, draws people together and reminds us that we are brothers and sisters in a joyous way" over the course of next year. The project can include films, songs, short stories, essays, performances - anything and everything.

The scholarship is unique because it applies to everyone.

"The neat thing about this scholarship is that every student has this opportunity to do something because everyone has humor," John Beckman said. "We are bringing humor into students in an unusual way."

Doyle, who will review all of the applications, recommends applicants take some time to deeply consider their project.

"(Applicants) should think about it for a minute," Doyle said. "They should take it serious in a humorous way."

Once the project proposals are reviewed and the three winners are chosen, each will be awarded $3,333.33. Beckman chose this amount out of his fondness of the number.

"I like the number three," John Beckman said. "So I thought, 'Wouldn't it be fun to use that number?' So we did."

To apply for this scholarship, undergraduate students must send an email to scholarshipthankyou@up.edu with their first and last name, student ID number and a few sentences describing their idea for a humorous project they would conduct if selected for the scholarship. Type "Humor Scholarship" into the subject line of the email. Applications are due by May 3, and the recipients of the scholarships will be notified by the middle of June. 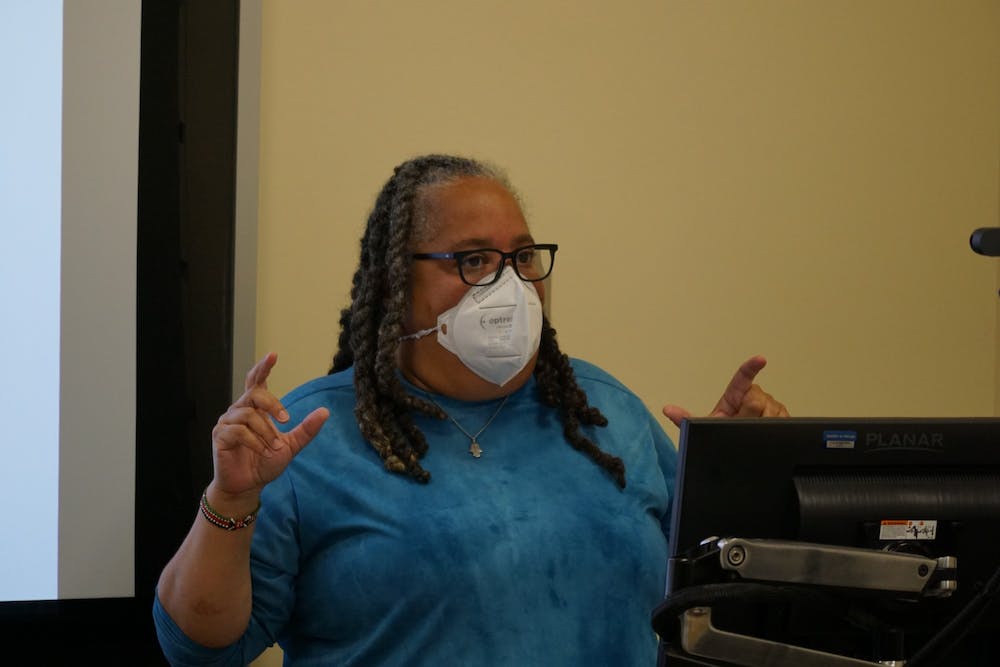 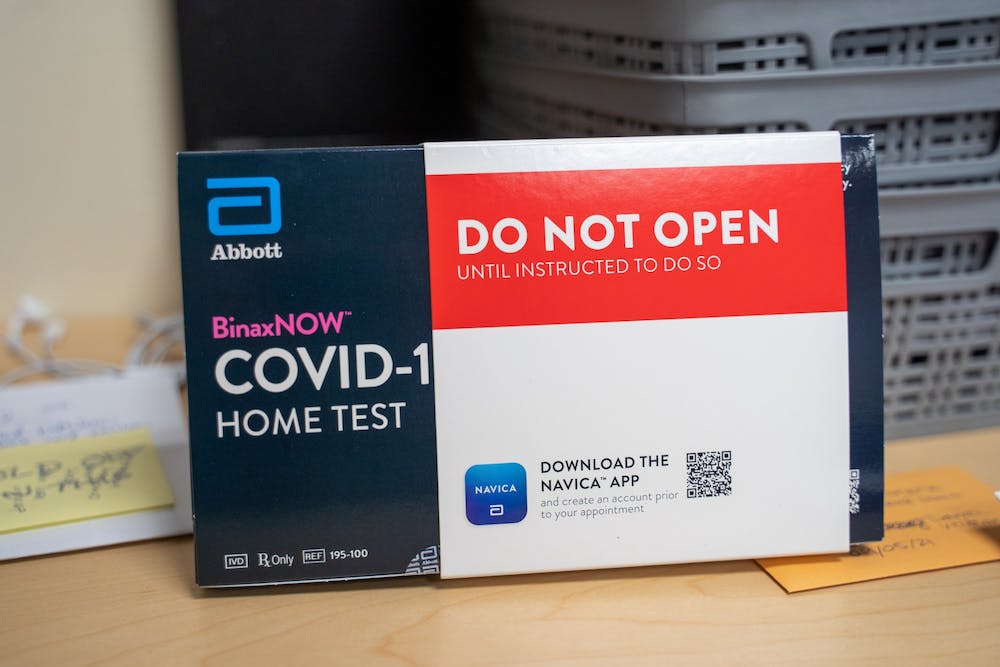 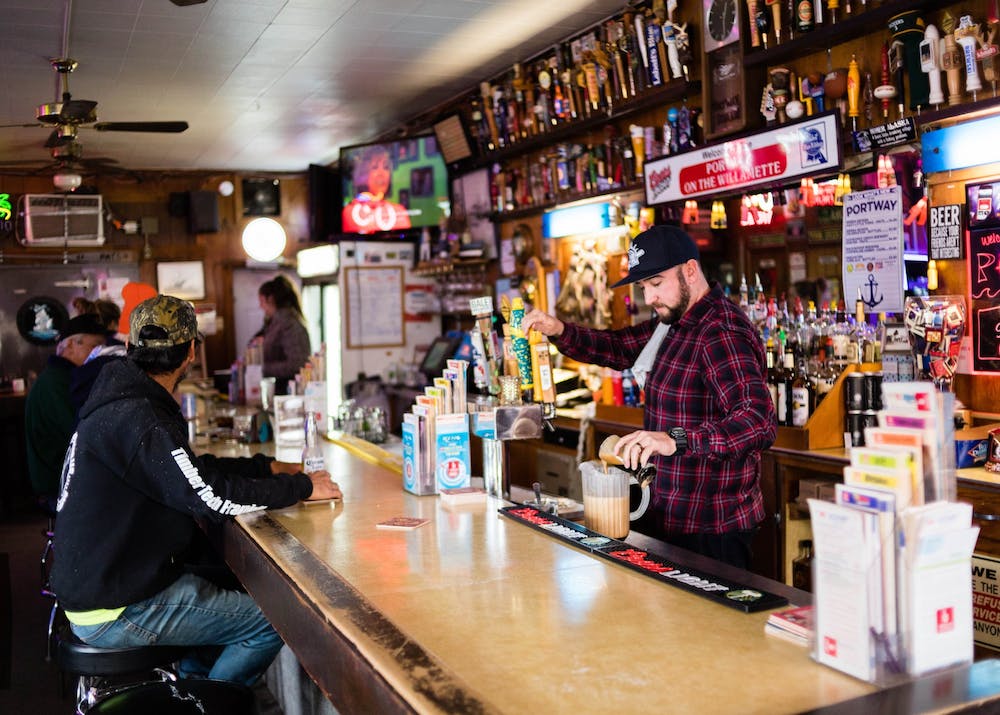