UP encourages TV viewers to 'Rise'

Senior Kendra Chandhoake is the face associated with UP’s “Rise” campaign. The campaign was aimed at potential donors and first aired during the Emmys on August 29th.

Portland viewers who tuned in to the Emmys on Aug. 29th witnessed more than just beautiful gowns and acceptance speeches. The University of Portland made an appearance that Sunday night with commercials that kick off a new three year advertising campaign.

The commercials, which can be viewed on the UP marketing Web Page, are filled with close-ups of students and staff, including Fr. E. William Beauchamp, C.S.C., president of UP. A voice-over speaks about the integrity of the university, saying that "maybe from a bluff, we can see a little further" and "loan us your sons and your daughters."

"We wanted to feature our actual students, a snapshot of our students," said Laurie Kelley, the vice president of Marketing and Communications. "We wanted a creative look that was not just of someone, say, on a computer with the quad in the background."

Deciding on the ‘Rise' slogan featured in the commercial was simple, according to Kelley.

"We liked [‘Rise'] because we're really on the rise" Kelley said.

Over the next three years, the ‘Rise' theme will continue with a multimedia campaign.

Kelley said that the marketing department even called the Blazers, who had a similar slogan, to get their consent.

"They're using ‘rise up' now, and they said it was fine," Kelley said.

According to Jim Lyons, vice president of University Relations, lack of awareness about the university is one reason that UP decided to put out this commercial.

"If you walk to downtown Portland, you may find only one in 10 people know about University of Portland, and it is often through women's soccer," Lyons said. "We wanted to aggressively tell the story of the University".

"A few years ago, we did market research and found that a lot of people didn't know anything about [UP]," Kelley said.

Even though UP has record enrollment and applicants — applications have risen from 1,794 in 1998 to nearly 12,000 in 2009 — Lyons says that the university is still "the best kept secret."

"We want people to understand what a resource we are to the community — not just through money, but through service and people," said Lyons.

These advertisements are part of the strategy for the University's capital campaign slated for later this year, according to Lyons, so the commercials are also aimed at potential donors.

Both Lyons and Kelley declined to disclose the full cost of the ads, but said they were funded by donations. Lyons did reveal that the cost to run the ad during the Emmys in Portland was $2,000-$3,000. The University has a partnership with KGW, the NBC affiliate that ran the commercial, for the next three years.

Sophomore Oliver Swenson, who appears in the ads, enjoyed the production process.

"They had this green screen and you either sat or had this treadmill to walk on," Swenson said. "It was really fun."

Swenson got involved because he worked in the marketing department, but Lyons said that they also considered who would represent the university well.

"We surveyed faculty and staff to see who would do the University proud," said Lyons.

After seeing their school in the commercial, UP students have mixed reactions.

Junior Hannah Shultz thinks that a university as esteemed as UP shouldn't have to advertise so assertively.

Junior Corey Schmidt thought the commercial was the right move.

"It promotes this school in a good way," Schmidt said. "It makes me want to go here, it's motivating."

Senior Rebecca Rieger understands why UP would put out a commercial for public viewing.

"We're not this little school anymore, and they're trying to get the name out there," Reiger said.

Kelley says that marketing is already working on the next ‘Rise' commercial, in which Beauchamp will walk through the campus while talking about what the university has to offer.

Expect to see more of the University of Portland on TV, in print, and on the web. UP is ready to rise and make itself known.

Sophomore Oliver Swenson is another face of UP’s “Rise” campaign. A lack of awareness about the university is one reason the marketing department launcged the campaign. 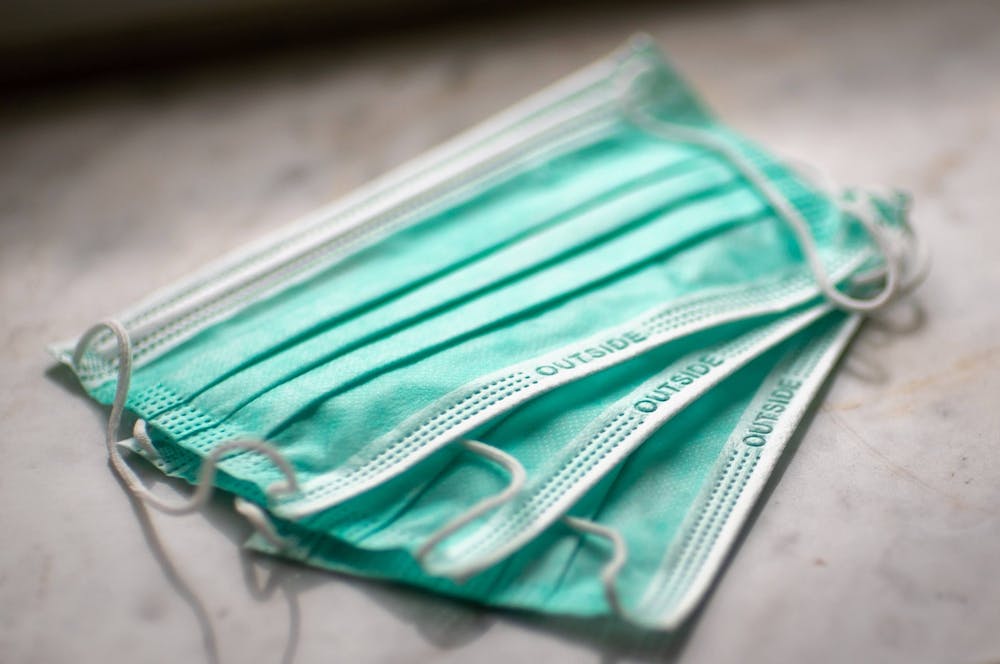 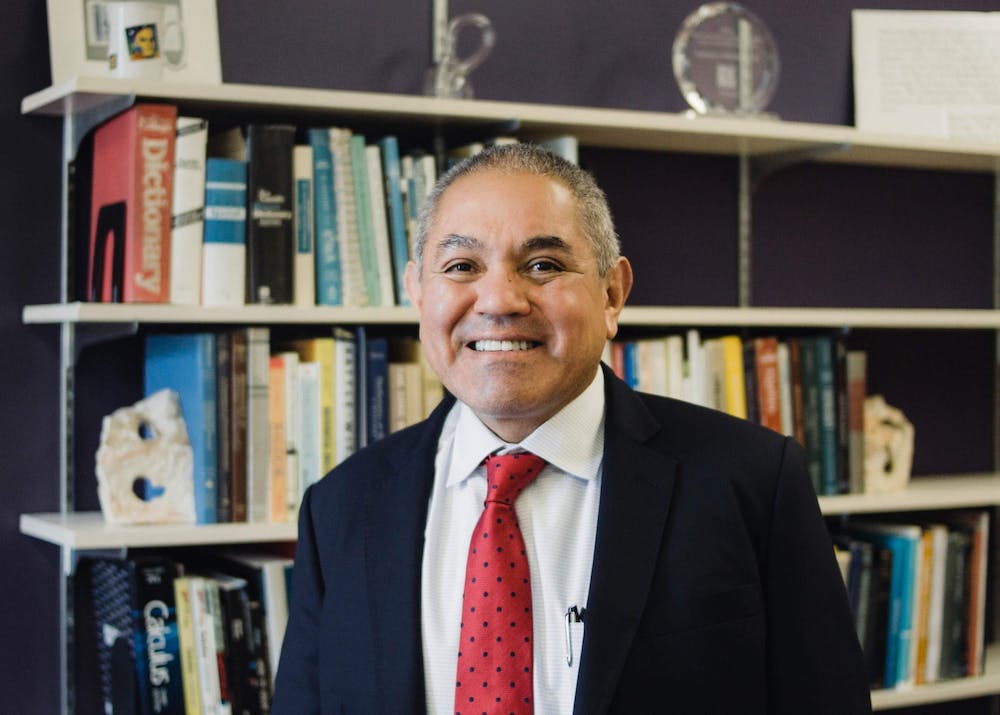