Correction: An earlier version of this story had a caption that inaccurately identified a ROTC student as an Air Force cadet. The caption has been changed to correctly identify the student as an Army cadet.

Members of the University of Portland Army and Airforce ROTC programs conducted a 24-hour vigil at the Praying Hands Memorial on campus in honor of Veterans Day. The vigil began Sunday and ended Monday morning at around 11 a.m. The ceremony included guest speaker and United States Army veteran Elizabeth Estabrooks. Two F-15 Eagle fighter jets flew over campus during the ceremony.

The Praying Hands Memorial was built by the University of Portland class of 1948 and included the names of 69 UP students killed in service during World War II. The memorial now includes 80 names total and the names of UP students who died while serving in the military during other conflicts such as the Vietnam War and the Gulf War. 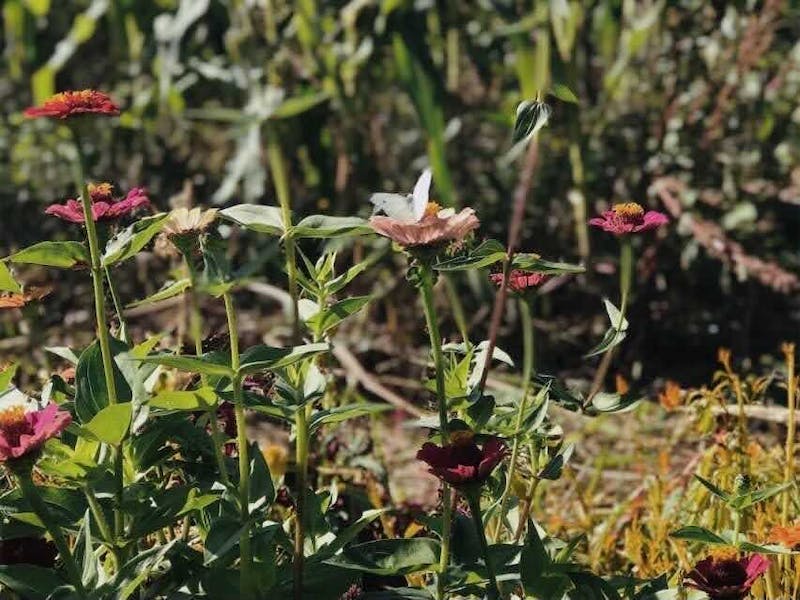 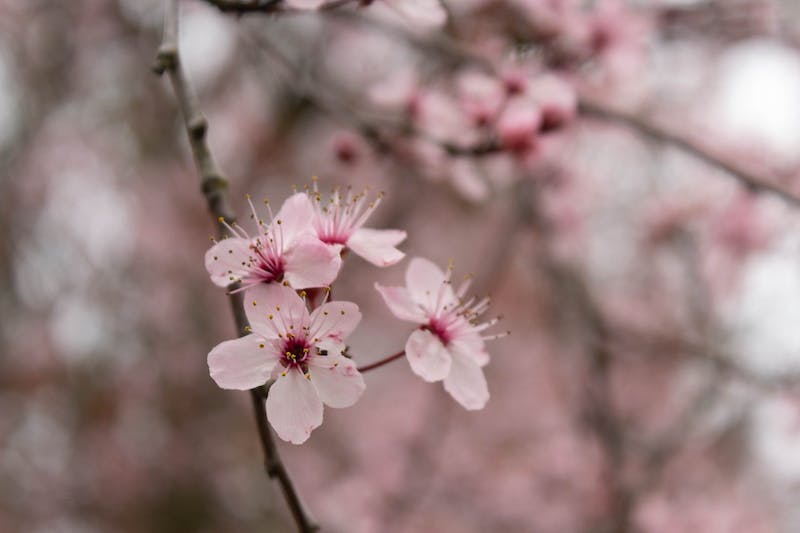 GALLERY: Spring Has Returned to the Bluff 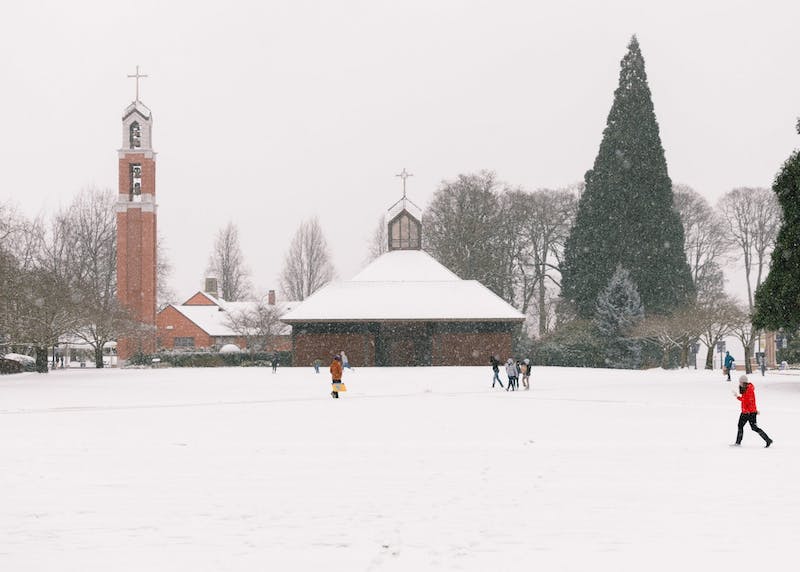 GALLERY: Snow on The Bluff