GALLERY: And That's What You Missed On UP

To wrap up the last week before classes, the University of Portland’s men’s soccer team played a home game against Central Arkansas. UP students, community members, and parents gathered at the Merlo Field on August 26th to watch the game, cheering on the Pilots in their fight against the Bears.

The game ended in a 2-2 tie after an exciting second half and admirable comeback for the Portland Pilots.

The men’s soccer team will play another home game this Friday, September 2nd against Cal Poly.

Emma Sells the Multimedia Editor for The Beacon and can be reached at sells23@up.edu. 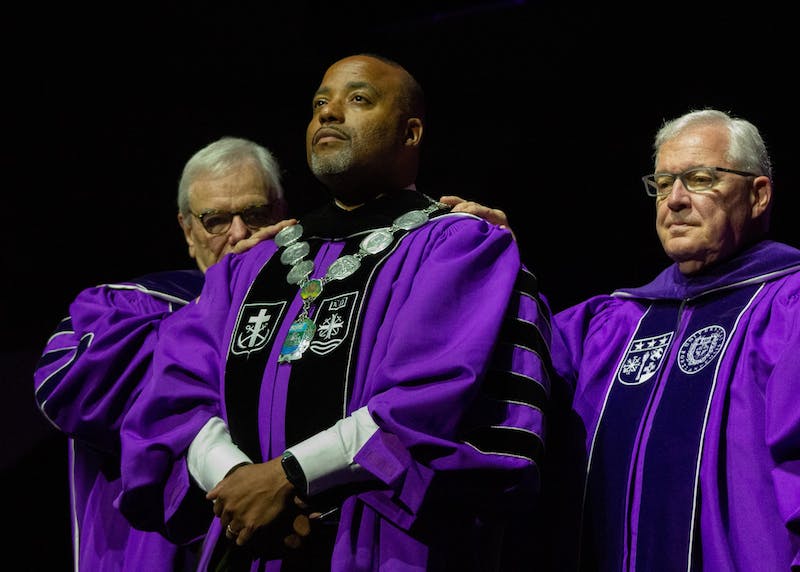 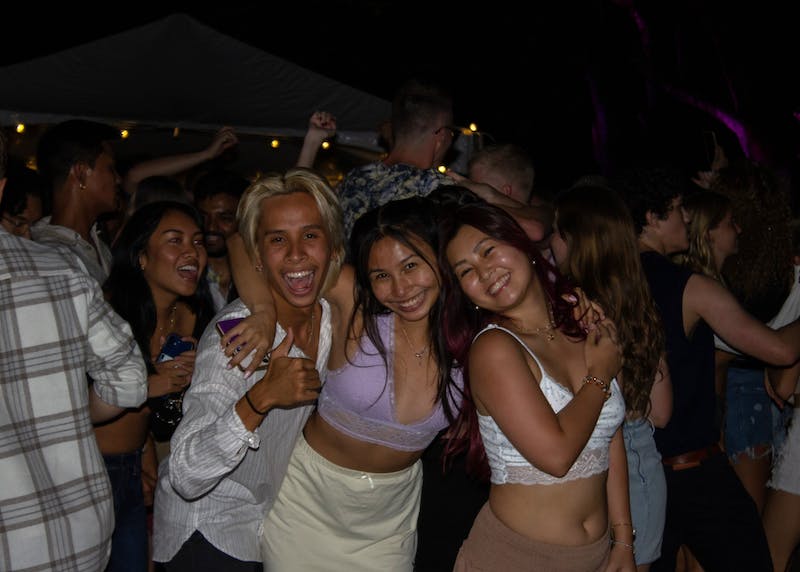 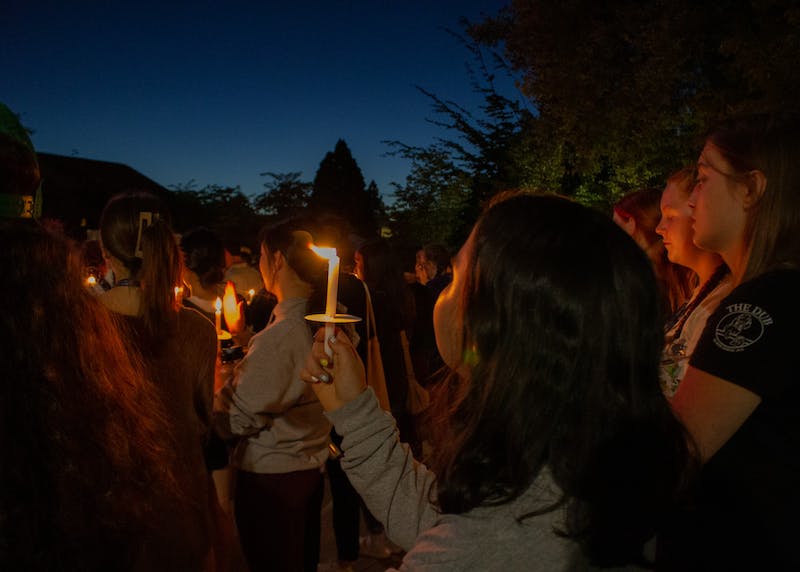