A cynical manifestation of an immensely successful business model

By Carlos Moreno-Vega | December 7, 2022 7:00pm
Following years of controversial development decisions and backlash from the series’ fanbase, longtime players are diving into the new Pokémon generation with cautious optimism. The Beacon, in its first ever video game review, weighs in on whether "Pokémon Scarlet and Violet" live up to the series' full potential. Photo courtesy of Pokémon.

Unless you’re living under a rock, you’ve most likely heard of the Pokémon franchise. Since 1996, Pokémon has made a permanent mark on pop culture and the lives of people worldwide. Selling 10 million copies in three days after release, “Pokémon Scarlet and Violet,” — the franchise’s most recent games for the Nintendo Switch — prove that the series isn’t going anywhere.

With the promise of an open-world region to explore and a breakaway from previous games’ formulas, “Pokémon Scarlet and Violet” felt like a chance for the game series to redeem itself after years of criticism and controversy. For many veteran players, we were excited for the incoming changes to the series, but the new entries failed to live up to their promises.

The games’ open-world mechanic is executed well. In previous Pokémon titles, players were restricted from exploring certain areas before defeating Gym Leaders in a specific order. Players were also constantly ambushed by each region’s villainous team and had to defeat them to advance the plot. “Pokémon Scarlet and Violet” no longer force you to follow this formula and players are given the opportunity to freely explore the games’ world, beat Gym Leaders and defeat the regional villains in whatever order they please.

Another important change is the inclusion of auto-battle. Instead of being forced to battle every Pokémon encountered in the wild, players can now simply send out their team members to battle other wild Pokémon on their own. The addition of this feature has made leveling up and gathering items much easier and more convenient.

The changes in “Pokémon Scarlet and Violet” give more freedom to the players and make each playthrough more unique, rewarding and liberating. The games incentivize players to make use of the new features by rewarding players with items for exploring the region, battling trainers and catching new Pokémon.

To put it bluntly, the overworld in “Pokemon Scarlet and Violet” looks like it came straight out of a Wii game from 2009. Among many other issues, 3D models of people and Pokémon run at very low framerates and characters’ body parts phase out of existence.

It is near impossible to play the game without experiencing any performance issues. As a result, the glitches have been subject to endless jokes and criticism on social media and the gaming press.

For an immensely successful multi-billion dollar company that charges consumers $60 per game, the games’ graphics and performance are inexcusable and a reflection of how The Pokémon Company’s business model is hindering the quality of the games.

Since the franchise’s beginning, The Pokémon Company has followed an intricate business strategy of releasing sets of games and new Pokémon in cycles called generations. A set of games — developed by Game Freak — would be released every few years to mark the start of a generation followed by the corresponding release of a new anime series, trading cards and merchandise.

This formula has paid off, as the Pokémon franchise is one of the highest-earning franchises in history.

The Pokémon Company’s dependency on releasing new games within a short amount of time has come at the cost of controversial development decisions. One of the most well-known controversies is 2019’s Dexit.

Following Game Freak’s decision to switch to 3D models for all upcoming Pokémon games, the game developers excluded many Pokémon from recent titles in order to focus on making higher quality animations. Given that there are currently over 1000 individual Pokémon and the refusal to expand Game Freak’s development team, the decision theoretically makes sense. However, the graphical and performance issues in “Pokémon Scarlet and Violet,” as well as other recent Pokémon titles have demonstrated otherwise.

As a lifelong Pokémon fan, I found “Pokémon Scarlet and Violet” to be flawed and disappointing. Since “Pokémon Black 2 and White 2,” the last 2D Pokémon titles — my personal favorites — Game Freak's switch to 3D has resulted in a lot of content getting cut out of new games.

Fun challenges such as the Battle Frontier, Safari Zones and post-game quest lines have been replaced by hollow copies of the Battle Tower — making modern games feel empty.

I am not blinded by nostalgia and assume that every new set of Pokémon games is going to be automatically bad, but there are clear signs that the series’ declining quality and content demands serious changes to be made.

If the franchise wants to continue with its current business model while delivering on quality, content and performance, switching 16-bit pixels and following the polygon and pixel hybrid art style of “Octopath Traveler” might allow the company to develop less demanding games in a shorter amount of time. Otherwise, it might be best to give the game developers more time and manpower to deliver products with high-quality 3D graphics, limited performance issues and tons of content.

One can only hope that Game Freak learns important lessons and makes necessary changes that faithfully retain the series’ charm. However, the series's success despite the failure to address quality issues can make any fan justifiably cynical towards future games.

Carlos Moreno-Vega is a reporter for The Beacon. He can be reached at morenove23@up.edu. 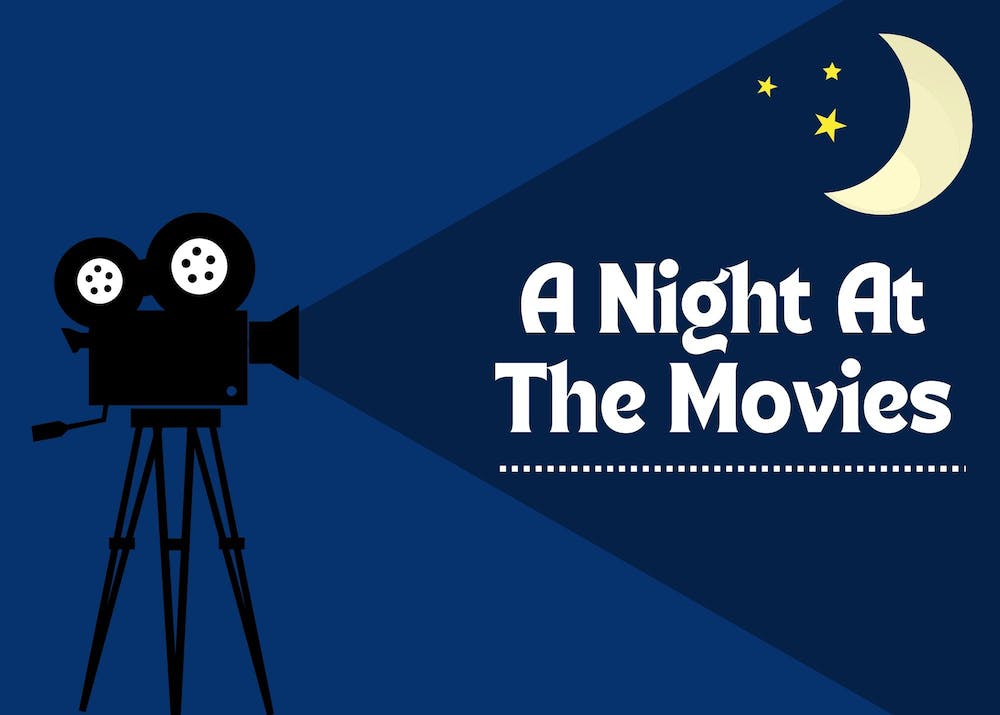 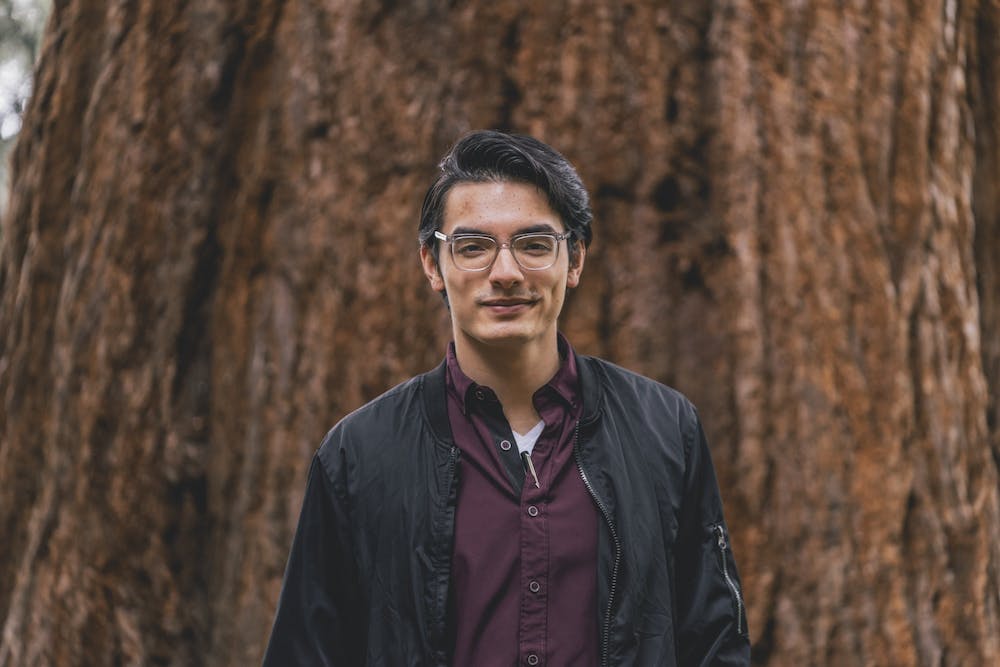