The relationship between Passover and Easter

How Jewish students celebrate on a Catholic campus

This is the main difference between Easter and Passover celebrations.

As University of Portland lets out for its Easter weekend, students may be excited to spend time with family and friends, whether they observe the Easter holiday or not. For students who celebrate Easter, this weekend can be a great way for them to connect with their faith. For Jewish students on the UP campus, Passover, which follows Easter weekend, can be a more difficult time on campus.

Passover is a holiday in Judaism which celebrates the Israelites’ departure from Egypt. Through core theology classes, UP students may be familiar with this old testament story. In brief, Moses led the Israelites out of Egypt after the 10 plagues were sent, which the Israelites were saved from by marking their doors with lamb blood.

This year, Easter is on April 17, while Passover started the night of April 15 and lasts eight days.

One thing people may not realize about Passover is that the last supper, something associated with Holy Thursday, was actually a Passover seder, Jewish Student Union president Sydney Klaiman said.

Along with the differences in length of these holidays, the root of the stories behind them is also quite different.

“Passover has everything to do with the hardships that the Jews faced in Egypt when they were enslaved,” Klaiman said. “Easter is more the death and resurrection of Jesus. While they are celebrated almost at the same time every year, they are – at the root of the story – pretty different.”

A challenge on the UP campus for Jewish students during this time can be finding something to eat while still following cultural traditions of not eating anything leavened.

Before she came to college, Klaiman would celebrate the first two nights of Passover with her family, eating traditional, unleavened foods during seder. Trying to follow these same cultural traditions at UP proved to be difficult.

“If you think about it, what happens at Pilot House or happens at the Commons, so much of that food includes bread,” Klaiman said. “I’ll do my best, but you know, one meal a day is not going to be following Passover because there’s only so much food I can eat.”

Jewish Student Union will be celebrating Passover together on April 19 with corn tortilla tacos and a showing of “The Prince of Egypt.” 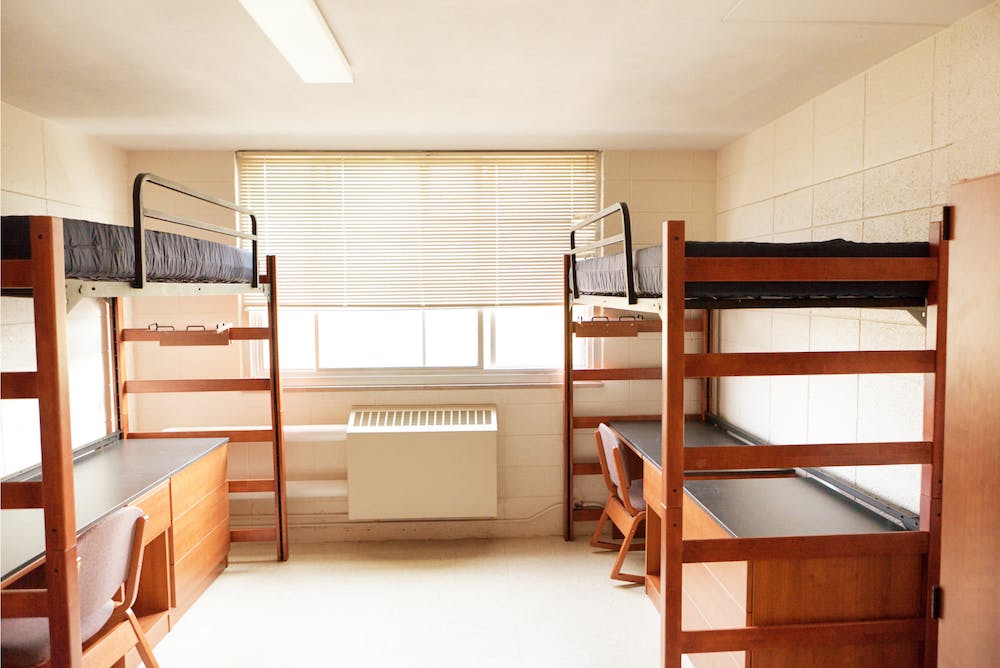 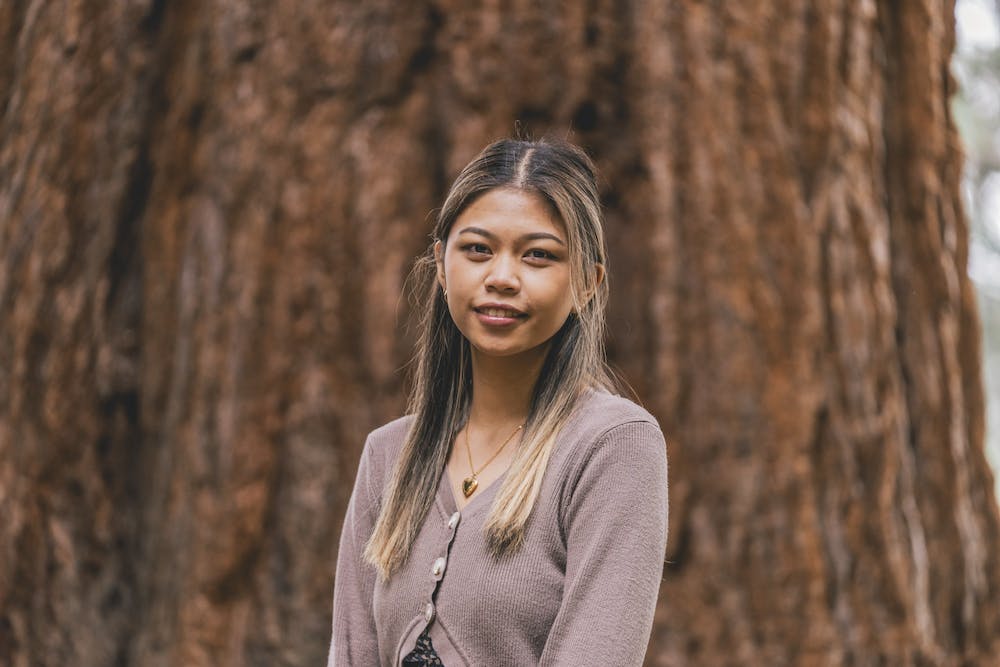 STAFF OPINION: The delicacy that is a spoon