On March 26 men’s basketball guard Chris Austin was carried out of a game against Southern Utah due to a serious leg injury in his lower leg, as reported by the Oregonian.

Vice President for Athletics Scott Leykam said in a tweet that Austin is expected to make a full recovery.

@PortlandPilots and @PortlandMBB appreciate all the well wishes, thoughts and prayers being sent to Chris this afternoon. We are being told by medical team he will make a full recovery. Thank you to @SUUBasketball for all they have done for Chris and our staff. https://t.co/IiYipRDDzy

The injury occurred in the second half with a little over 13 minutes left. The game was paused for 15 minutes while Austin was carried out by paramedics.

The game was a part of The Basketball Classic tournament which the Pilots entered last weekend. With a hard fought loss to Southern Utah, the men's basketball team has finished their postseason. The final score was 66-77. 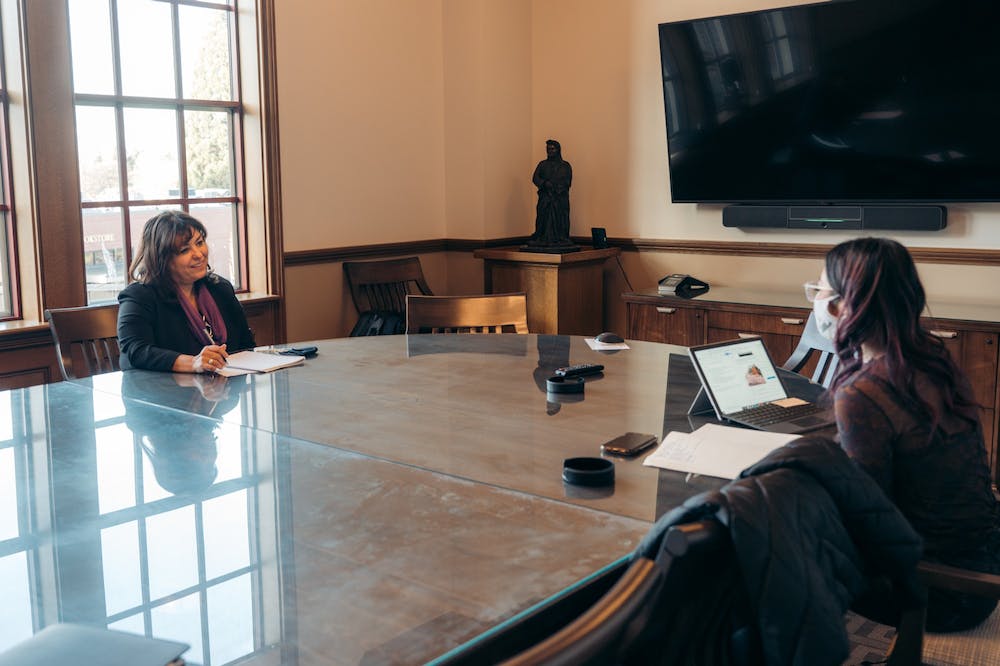 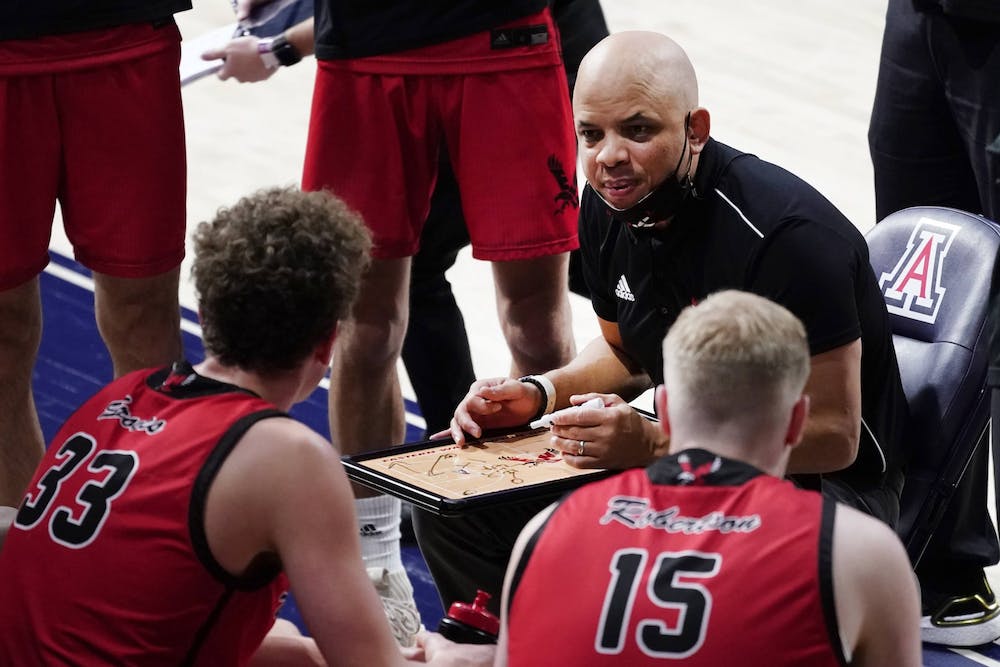 The Shantay Legans era at UP is officially underway