On Sept. 1, a new law came into effect in my home state of Texas. SB8 bans abortions once a fetal heartbeat is detected, as early as six weeks. In direct violation of Roe v. Wade, this law has life-changing effects on women in Texas.

Now, it’s been over two months since SB8 was passed. News coverage has waned, and many people have forgotten about the bill. But for me, it hits a little too close to home.

The ruling is currently in effect. And more women are being denied access to care every day. As long as SB8 is in effect, the issue still needs to be addressed.

Under the 14th amendment, women have the right to privacy, and Roe v. Wade established that the right to have an abortion is protected under the constitution. Fetal viability was set as the upper limit (generally between 24-28 weeks) and women were finally given autonomy over their bodies.

Forty eight years later, we are still seeing this case being challenged by multiple state governments. Sixteen states have attempted bans on abortion before fetal viablity which have been struck down by the supreme court. The earliest ban to date exists in Texas.

A six week ban means that many women won’t even know they are pregnant until it is too late.

There is a reason that SB8 made it past the Supreme Court. It functions by giving power to private citizens. It doesn’t stop women from having an abortion, instead it allows any citizen to sue whoever helps a woman receive an abortion, for $10,000.

This means that doctors and staff at abortion clincs, as well as family and friends, are in danger of being sued.

This rule extends to those who even help unwittingly. This means that drivers can be sued for taking a woman to get an abortion, even if they have no knowledge of it.

Women who receive an abortion cannot be sued. But their options are ultimately erased because of this law — a law that is not even enforced by the state.

Instead of criminalizing abortion, Texas found a loophole. Doctors will ultimately be forced to stop providing abortions to avoid the $10,000 fine. Women will be left without the resources they need.

Texas is big. It can take up to 12 hours to cross the state.

While some women may be able to afford crossing state lines for this procedure, many will not have that option. It’s women of color who are being targeted, women in poor and marginalized communities.

A law that puts these women at an even greater disadvantage, is creating more oppression.

Women will be forced to carry a child when they aren’t ready for it. Victims of rape and incest, high-risk pregnancies and teenagers who are still in school — none of these cases are exceptions.

I get it, nobody wants abortion rates to go up. But a classist, racist and sexist law is a step in the wrong direction.

Texas, you’re better than this. 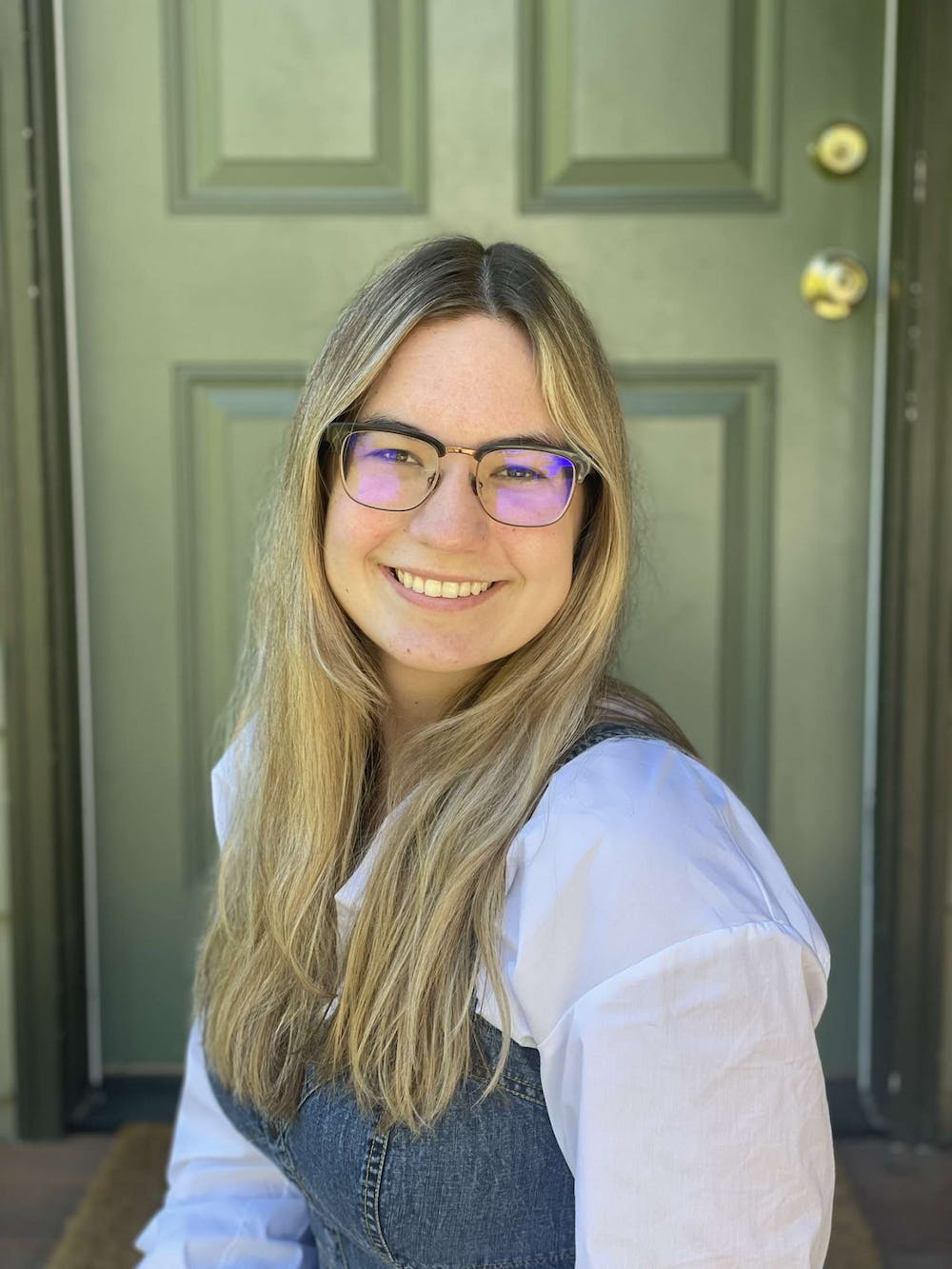