Zak Kirk gives it his all during a race. Photo courtesy of Portland Pilot Athletics.

The Portland men’s cross country team has qualified for the National Collegiate Athletic Association Championships (NCAA). The Pilots are one of 31 qualified teams competing in the 10k race in Tallahassee, Florida on Nov. 20.

The team qualified after they placed third out of 29 men’s teams at the NCAA West Regional meet on Nov. 12 in Sacramento, California.

“We went to the regionals knowing that we were on the bubble to make the national meet,” Head Coach Rob Conner said. “We knew we had to have a great race in order to advance, and I think the team took that as seriously as they could.”

The Pilots are no strangers to the NCAA Championships, with Conner leading the team to 19 NCAA Championships over his 29 years as head coach. In 2017, the men’s team reached 2nd place, as well as 3rd place in 2018. In 2019, the team placed 10th.

Earlier this year, the NCAA Championships were held in the spring after being postponed due to the pandemic, where the men’s team scored 21st place among 30 teams.

Regardless of last championship’s performance, Conner is hopeful about the performance of this year’s team.

“The team is in a good position in knowing that we can compete with most everybody,” Conner said. “We’ll see if we can maximize our performance one more time.” 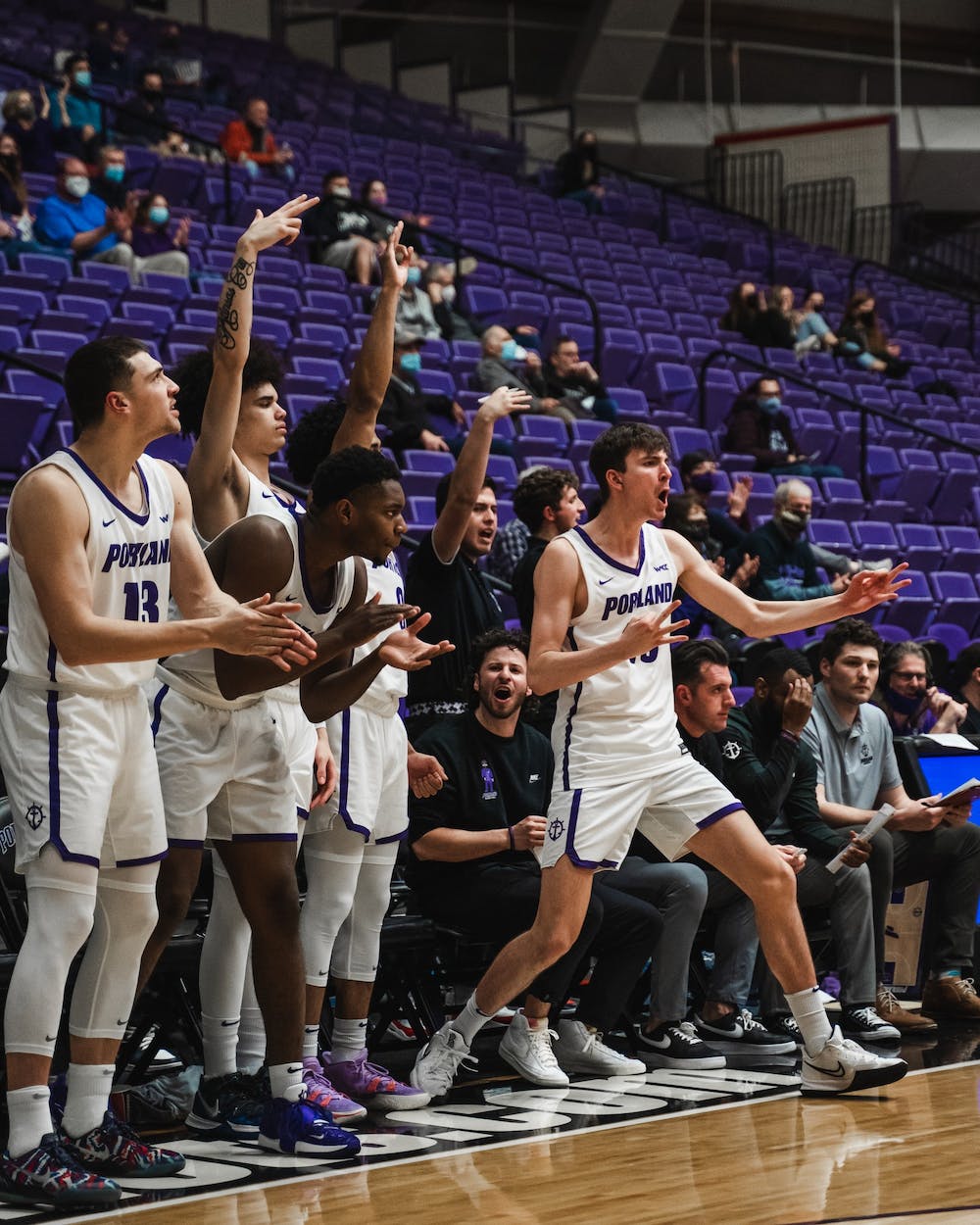 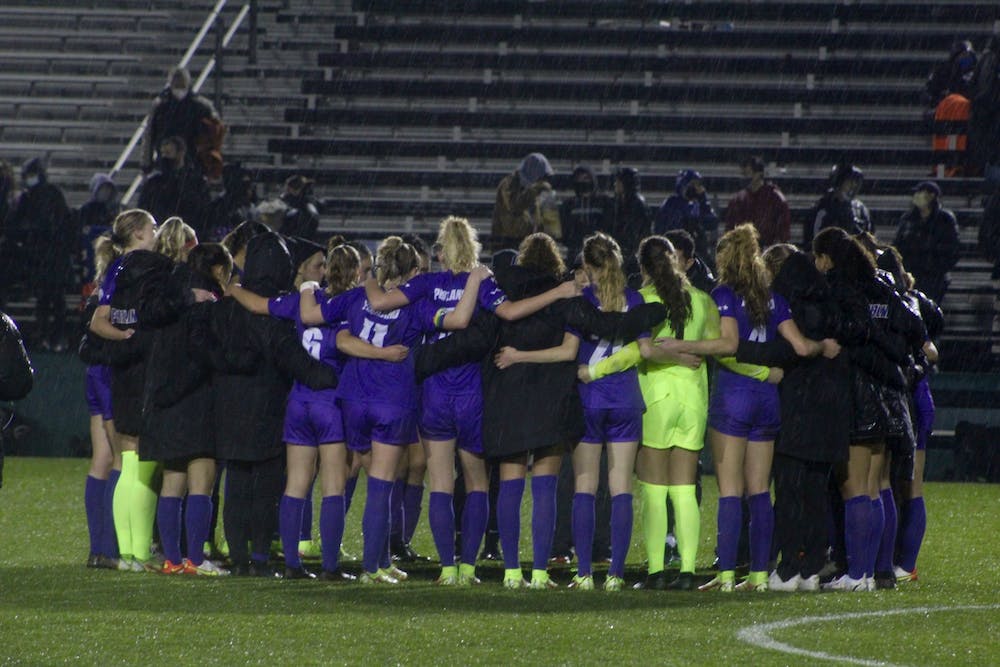