UP engineers lap competition in Indianapolis

At the event, UP’s team set the collegiate record for fastest lap in history, circling the track in 25.382 seconds. The record goes as far back as 1958.

The race, hosted by Purdue University and Top Kart in Indianapolis, saw six university teams and 10 go-karts compete for the first place prize.

UP’s team, composed of six engineering majors and one business major, was assembled over the summer by engineering professor and club advisor Gregg Meyer.

“We wanted a balance of men and women on the team,” Meyer said. “And from the get-go, our values were neatness, attention to detail, self directed learning, commitment and collegiality.”

While an electric go-kart from previous years was available, the team made the tough decision to construct their own.

“They made a strategic decision early on,” Meyer said. “We've got to start over because the kart we inherited is not a winning machine.”

This task would prove to be a challenge for the team. Without any computer science or electrical engineers, the team often found themselves improvising and adapting as the project developed.

“We knew there was a go-kart, we knew that we were there to fix it, and we didn't really know anything else,” Kayla Medof, a junior mechanical engineering student, said. “We all just took to certain aspects of the kart, and for the most part everyone found a job they were good at and stuck with it.”

Trial and error was a defining aspect of the team’s progression throughout the summer. Students had to play the role of being electrical engineers, programmers and mechanical engineers all at the same time.

The EV club showed the team was certainly up to the challenge. Their go-kart outperformed the nine other karts on the track by coming in first place, followed by Kennesaw State University in second and Purdue University in third.

In addition to winning, the team completed what is known in the racing world as a “royal flush” by having the fastest lap in qualifiers, leading all laps in the race and finishing in first place.

Summer team captain Aidan Kearney, a senior operations and technology management and finance major, expressed pride in the team for their success.

“We had a phenomenal driver,” Kearney said. “Our kart had better parts, was tuned better, and everything just lined up.”

Medof was also overjoyed to see their hard work and dedication pay off.

“It’s just a crazy feeling,” Medof said. “When a kart that was only touched by us actually did what we wanted it to.”

Austin Thompson is a reporter with the Beacon. He can be reached at thompsau22@up.edu 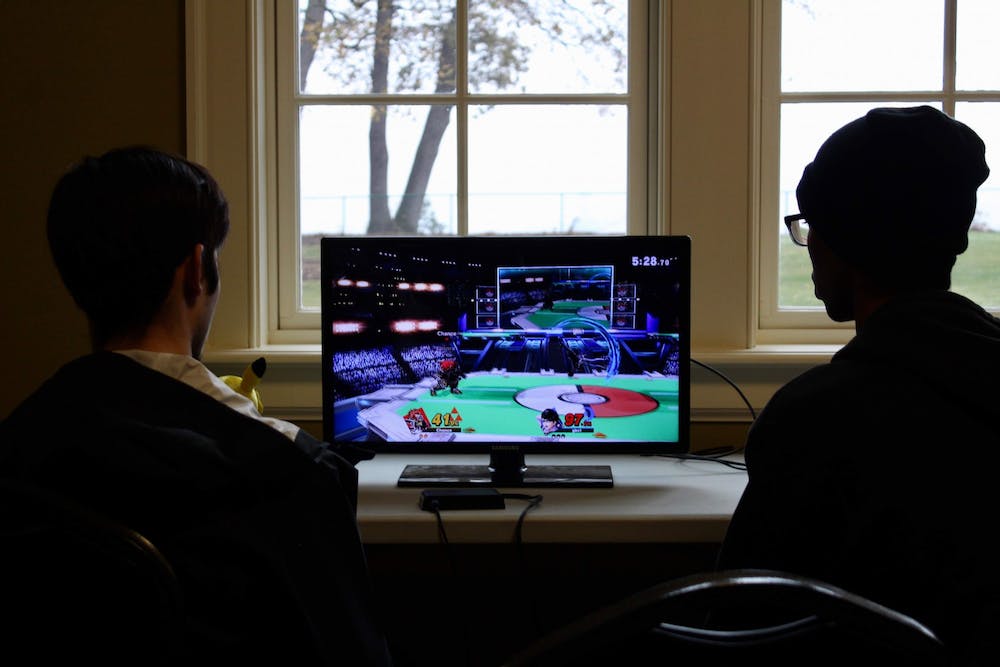