The UP theater department’s upcoming production of “Clue,” will be playing virtually on April 16 and 17 at 7:30 p.m.

Photo Courtesy of Geek and Sundry

If you’ve ever played the boardgame “Clue” or read an Agatha Christie novel, this might sound familiar: Somebody has been murdered, probably on a dark and stormy night and anyone could be the culprit. This is the routine inciting incident for the theater department’s upcoming production of “Clue,” playing virtually on April 16 and 17 at 7:30 p.m.

This rendition has an interesting twist though, according to director, senior Jesi Robison.

“There's a narrator throughout, and he's the first person that we see,” Robison said. “My concept of the show is that it's this board game and we see him setting up the game at the beginning, and he starts to tell us the story and then the characters start to appear. So, the story that he's telling is what the actors are doing.”

This element adds to the tension of the show, on top of the already over the top murder mystery narrative.

“It’s basically this guy creating this story and all of his characters are coming to life, and throughout the show they start trying to change his story and become more independent because they don’t want to be the one who goes to jail,” Robison said. “So, at the end there’s all these twists and rewinds and things get complicated.”

This production of “Clue” comes at a time in the semester when most students’ workloads are increasing and final projects and exams begin to rear their heads. The crew hopes that the production will offer some amount of levity and a break from all that stress.

“‘Clue’ is a lot of fun. It's a lot of escapism,” said Bennett Bucholz, a sophomore theatre and English major, who plays the role of the Narrator. “All the actors, all the cast and crew have really put together something that will really take the edge off of a semester that's otherwise been stressful, and just tense. It's a good closing.”

According to Robison, the creative choices she made were inspired by the unique online environment of Zoom theater.

“When I started to think of the board game, I thought ‘Oh my god, it even looks like Zoom boxes,’ and that it would be really cool to play it like a board game, but on the computer,” Robison said. “And so I started to visualize it, and that’s what got me excited and made me want to do this one.”

The Zoom environment will also be a part of the humor of the show as well.

“We didn't want to ignore the medium, we wanted to address it and make fun of it,” Robison said. “Anyone who's ever used Zoom knows about problems that happen on Zoom, and so I wanted to incorporate making fun of Zoom, poking fun of the fact that we're all in different spaces, even though we're supposed to be all together.”

This production also marks a return for Robison and some of the cast and crew to the Mago Hunt Theater on campus. Nine of twelve actors will be performing in different spaces around the building during the show.

“It was so nice, it made the show feel real, like it was actually happening,” Robison said. “It reminded me of the chaos of real in-person theater, and I just missed that so much.”

Being in an actual theater space again offered the actors a better way to get into the mood for acting and get the creative juices flowing.

“When you get to go into Mago Hunt,” Bucholz said, “a lot of it becomes ‘now I'm in my creative space,’ and it's kind of a gear switch in your head, like, now I get to create some art.”

“Clue” will be streamed on UP Theatre’s Facebook page. 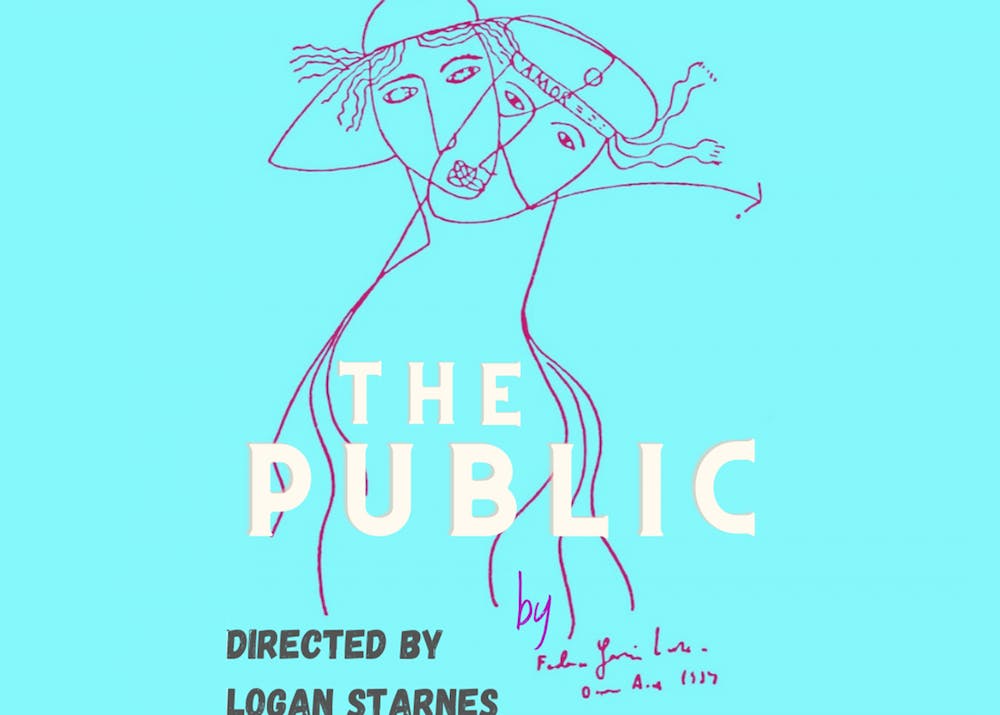 ‘The Public’: UP theater finds solace in the strange 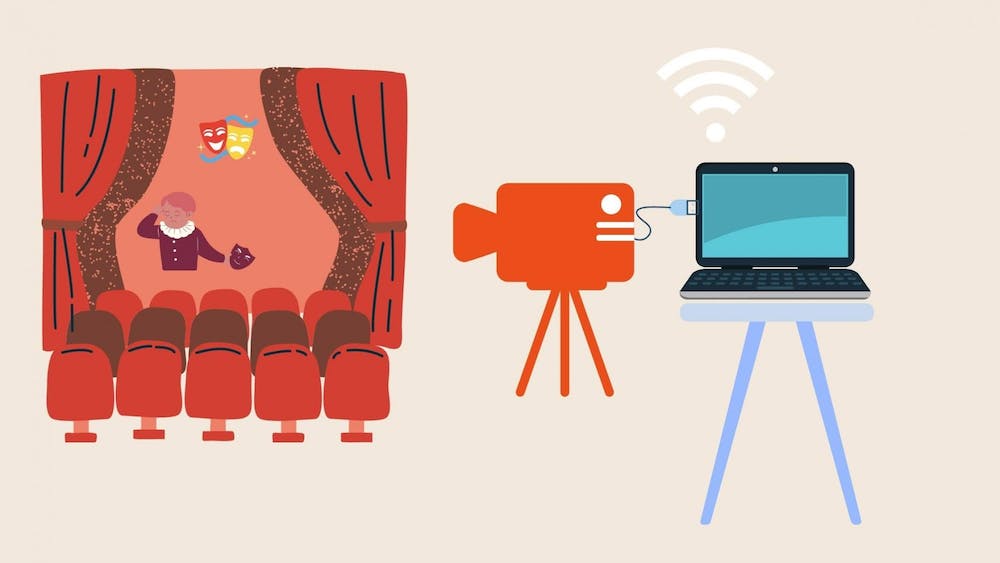