‘How to Be an Antiracist': Speaking out for those who have been silenced

Ibram X. Kendi's "How To Be An Antiracist" was published in August 2019. Here, Kendi discusses his experience with racism and shows readers that it is not enough to be 'not racist', but they must strive to be actively antiracist.

To my fellow UP students who haven’t read “How to Be an Antiracist”, I have one question: why not? How often do you get to read a book, for free, written by one of Time Magazine’s 100 Most Influential People and then have them speak to your school about it?

If you don’t know who I’m talking about, I’m referring to Ibram X. Kendi, a professor, activist, and expert on American race issues. In 2016, Kendi became the youngest ever winner of the National Book Award for Nonfiction, and UP students have the opportunity to hear him speak on March 31 for UP’s 2021 Read UP event. The event is free and open to all, and question submissions will be accepted until March 29.

Still not convinced? Here are some of my thoughts on the book.

Kendi published “How to Be an Antiracist'' in 2019, and after last year’s national attention on the Black Lives Matter movement, his message remains stronger than ever: “We know how to be racist. We know how to pretend to be not racist. Now let’s know how to be antiracist.”

Kendi, who serves as director of the Antiracist Research and Policy Center at American University, doesn’t just define racism and its history. He provides case after case of the many ways that America has oppressed Black people, and how far-reaching and prominent these consequences can be.

In some cases, the statistics are astounding: according to Kendi, in 2014, 71% of white families lived in a home that they owned, while the same was only true for 41% of Black families. The median net worth of white families is over nine times the median net worth of Black families. The examples are endless, and Kendi makes sure to provide ample statistics and cases.

Yet although the reader is given a broad overview of the origins of racism in America and some of the movements and laws that have historically disenfranchised minorities, specifically Black people, that isn’t the point of the book.

This book isn’t a textbook that you’ll read in your history class -- it’s much more. It isn’t for people who just want to know what racism is, it’s a guide to the next step: fighting racism.

Kendi takes us back to his young life, emphasizing that he once held racist beliefs and opinions -- he just didn’t know it. What Kendi didn’t understand (and what many readers will discover) is that there is no neutrality when it comes to racism. In other words, “One either allows racial inequities to persevere, as a racist, or confronts racial inequalities, as an antiracist. There is no in-between safe space of ‘not racist.’”

Throughout the book, the reader is drawn into the world that Black people have been forced to live in, with chapters on culture, ethnicity, sexuality and more all being connected to racial issues and how they have come to influence every person in America today.

So how can we combat racism effectively? It’s no short answer, but Kendi compares racism to cancer cells when it comes to the best approaches: “Monitor the body politic closely, especially where the tumors of racial inequity previously existed. Detect and treat a recurrence early, before it can grow and threaten the body politic.” By doing this, individuals are able to stop racism when they see it, and by reading the book, readers can learn the signs of subtle racism and ways to dismantle it.

Most importantly, Kendi tells us that the key step in being an antiracist is to believe that you can do it, and never lose hope while fighting against these systems. Hope is vital to the fight, and as Kendi said, “Once we lose hope, we are guaranteed to lose. If we ignore the odds and fight to create an antiracist world, then we give humanity the chance to one day survive, a chance to live in communion, a chance to be free.”

For those interested in hearing more from Kendi, you have the opportunity to see him speak on March 31 at 5:15 p.m. — and don’t forget to submit your questions and download your free copy.

Carlos Fuentes is the copy editor for The Beacon. He can be reached at fuentes22@up.edu. 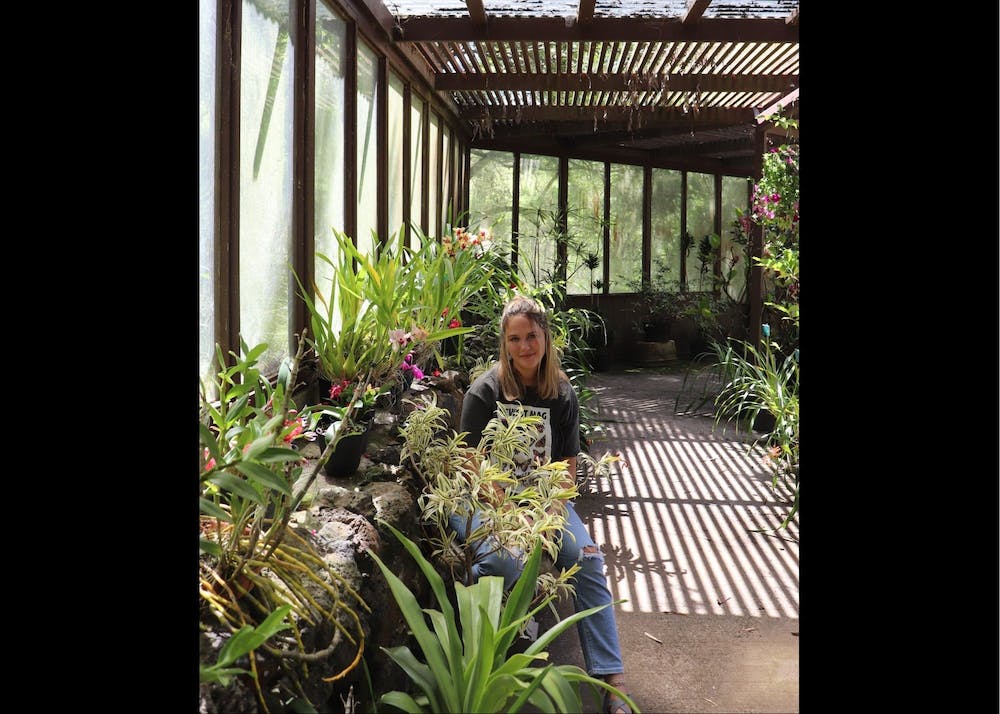 OPINION: How the outdoor industry is contributing to racism in America