Pandemic increases food insecurity at UP

UP's social work house is where the food pantry will be located.

Most students associate issues of hunger with stereotypes of homelessness or poverty, but that is not always the case. When it comes to food insecurity, a large portion of college students nationwide are affected. A recent study found that around 38% of college students at four year universities experience food insecurity, and UP’s student body is not immune to this statistic.

On March 17 from 12 p.m. to 4 p.m., UP's Diversity and Inclusion Programs is hosting a pop up food pantry open to all members of the University of Portland community, located at the University’s social work house.  Students and staff are welcome to arrive any time during the four hour event to pick up free food. The food pantry is the brainchild of Yuri Hernandez-Osorio, the University’s coordinator for diversity and inclusion programs, and was created as a way to try and combat the food insecurity that has affected members of the community during the pandemic.

“There's not this typical ‘oh this is the person who gets impacted,’  Hernandez-Osorio said. “It's something that kind of impacts all races, gender identities ...  so I wanted to make sure that we were addressing it.”

After a successful food pantry earlier in the semester, she plans on a positive turnout once again. Due to COVID-19 restrictions, Yuri is not able to accept additional donations, but she encourages any students or staff members to attend if they are in need.

“Food insecurity can look like you skipped a meal because you wanted to buy a textbook and you didn't have enough funds to do both.” Hernandez-Osorio said.

Food insecurity is a surging epidemic amongst university students, and the effects of it reach farther than just hunger.

“When students are hungry or they're being forced to ration or count calories in order to meet their other basic needs, then they're really less able to be engaged and present in the classroom,” Alice Gates, professor of sociology and social work, said.

Jahayra Garcia-Sandoval, a senior at UP, understands the struggle of not being able to afford groceries every week, and plans on attending the upcoming food pantry on the 17th.

“Personally, it means a lot because it's something that you feel supported in,” Garcia-Sandoval said. “Because as a student, you don't want to have to worry about like, ‘Oh, well, I have food today,’ so having that you're kind of like, ‘Okay, I have that, at least my school supports me in that way.’” 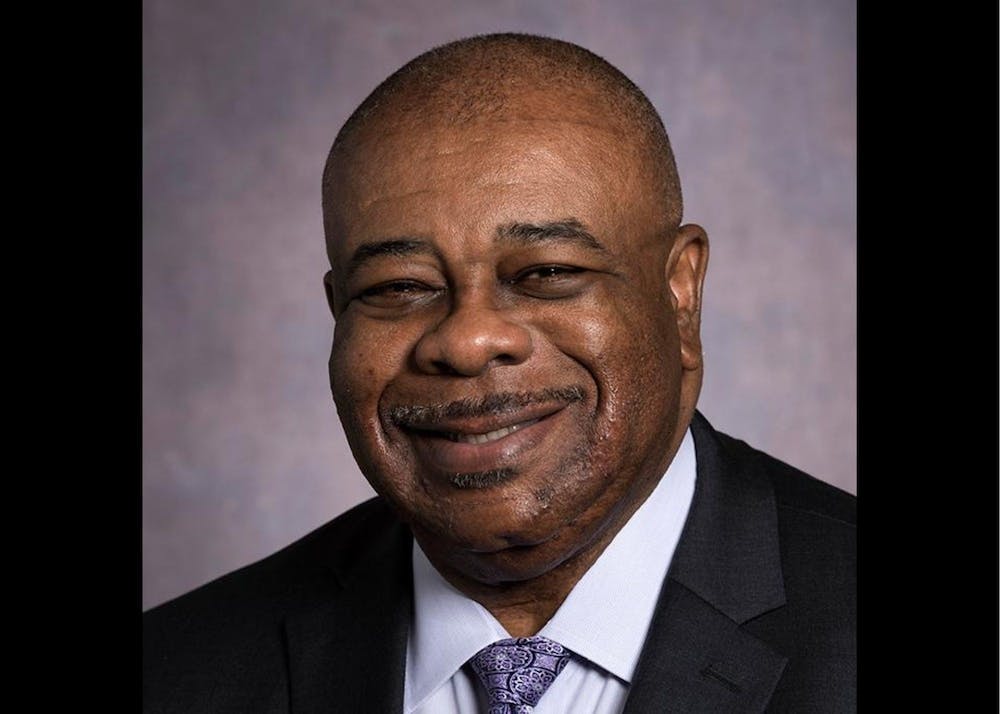