With an entire academic year being primarily online, club spending decreased severely. ASUP has made some changes to the club budgeting process in an attempt to address the changed financial scene.

Due to a drastic cut to the student activities fee, ASUP will be decreasing the funding given to clubs this semester. ASUP has changed the way it assigns funding to clubs and student organizations this semester. The fee was reduced by 89%, and is accompanied by a change in how funding is allocated.

“While student programming is important, so is supporting students during this time of crisis,” ASUP president Sage Taylor said. “This is why the student activities fee has been cut from its normal amount of $135 to only $15. This will allow student groups to thrive while also providing a degree of financial relief.”

The student activities fee provides funding for student clubs and organizations, and finances social and educational events. At this time last year, the total ASUP budget was $560,114.87. This semester, that number was cut nearly in half, totalling $291,842 due to the reduced fee. This decrease in funding coincides with a change in how clubs apply for funding from ASUP.

According to Cole Stoker, the ASUP controller and business school senator, money is typically provided after clubs submit a budget for an entire semester of funding. This semester looks different.

“This year, instead of clubs applying for funding it's really going to be an allocation based system,” Stoker said. “So there'll be a club application and the money will be coming out of a grant pool. Instead of applying for an entire semester of funding, clubs will be applying for certain events.”

These changes were made in response to a number of factors: a lack of clubs submitting budgets during the Fall 2020 semester, the resignation of former director of finance Joey Palmier, and the COVID-19 pandemic chief among them.

“When this conversation began, a majority of club funds had not been spent,” Taylor said. “I wasn’t comfortable repeating the process that had led to that, because these are student dollars.”

Last semester, clubs spent only about $25,000 of their provided funding. The rest of those funds rolled over into this semester’s budget. The rolled over funds are contained in the Clubs and Organizations grant, which holds $120,000 for clubs to draw from.

According to Stoker, without the passing of legislation, the reduced fee will only last for this semester.

The new club application can be found on Engage. During the ASUP Finance Kickoff, Stoker encouraged clubs to apply at least two weeks before the planned event is set to happen, so the Financial Management Board, a committee of students headed by the ASUP director of finance, has time to review applications and hand out funds. A runoff election for director of finance will take place later this week.

The members of ASUP are hopeful that student clubs and organizations will benefit from the changes by providing some flexibility in funding events.

“Feeding off the Opportunity grant is a great opportunity for clubs to still get the funding they need,” Stoker said, “while also being conscious that we’re in a different time and a lot of clubs may not know what their spring semesters are going to look like yet.” 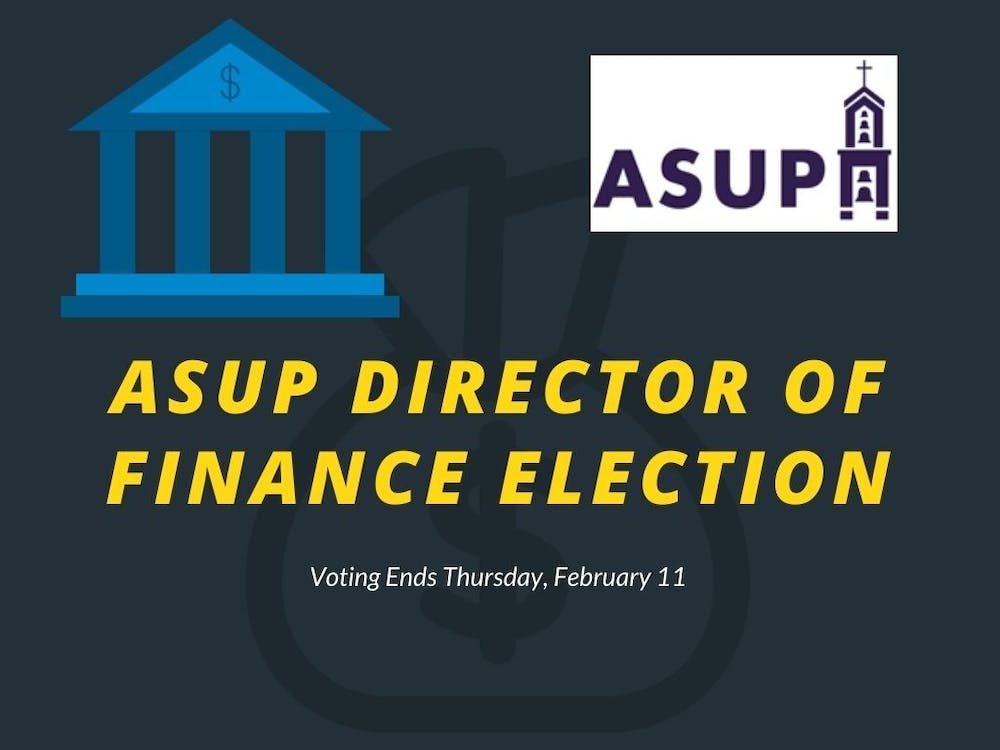 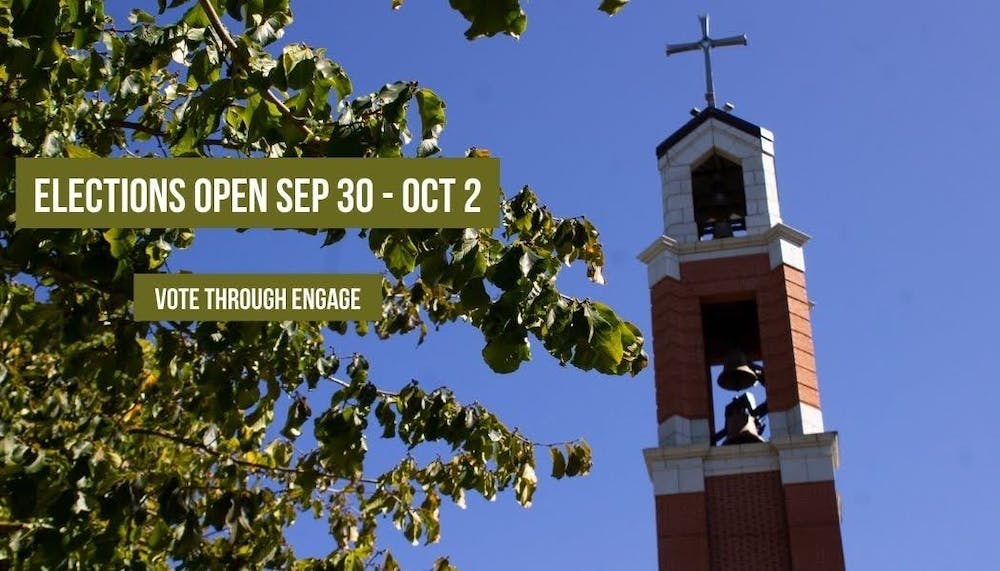 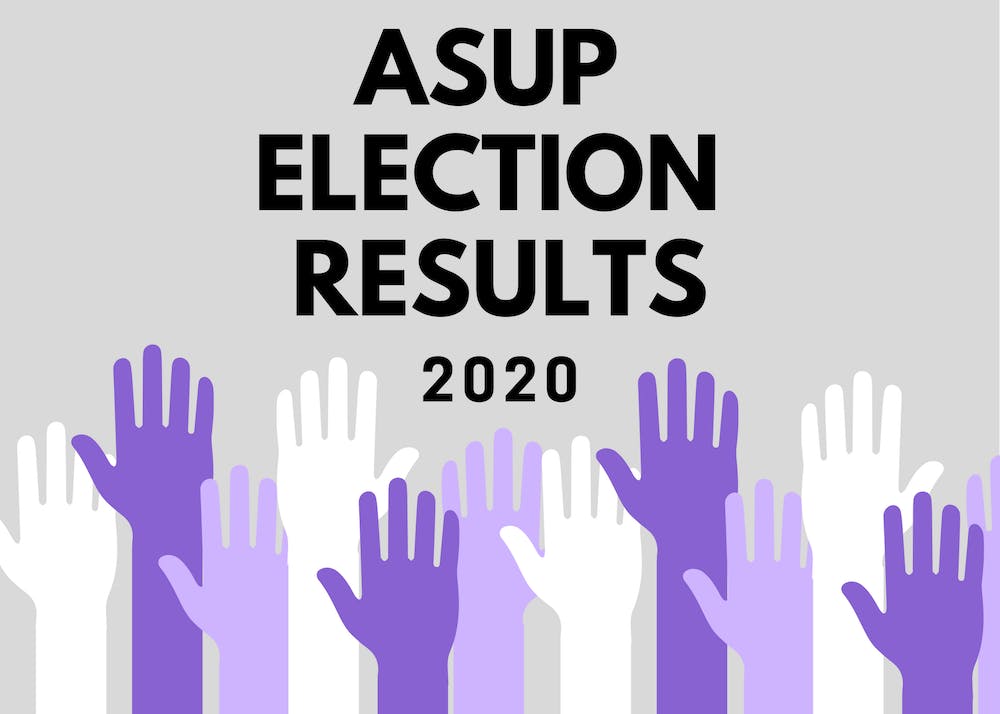