Teams one step closer to practicing and playing games in Oregon

UP men's and women's basketball were granted an exemption from COVID-19 state restrictions.

Oregon Gov. Kate Brown has reversed last week’s position and issued UP and Portland State University men’s and women’s basketball the same exemption from COVID-19 state restrictions as the University of Oregon and Oregon State University.

“It is only fair to give Portland State University and the University of Portland the same opportunity that Oregon’s Pac-12 schools have had,” Gov. Brown said in a statement to The Beacon.

Before UP can hold full practices and games in Oregon, they must work with the Oregon Health Authority (OHA) to show that they have met the same health and safety standards as the University of Oregon and Oregon State University, the governor said.

Specifically, those standards include “daily testing, quarantine and isolation protocols, and other health and safety measures that will help mitigate the risk of spreading COVID-19,” according to Brown.

“(I’m) very happy that our student athletes will get the chance to compete in the state of Oregon this year,”  UP Vice President for Athletics Scott Leykam said.

Before the Wednesday night reversal, Leykam was considering out-of-state options to play and practice because of COVID-19 restrictions in Oregon. Once OHA gives its final approval, UP basketball can hold full practices and games on campus.

The first scheduled game of the season is the women’s team at Pepperdine on Dec. 28, however, there will likely be non-conference games before then. 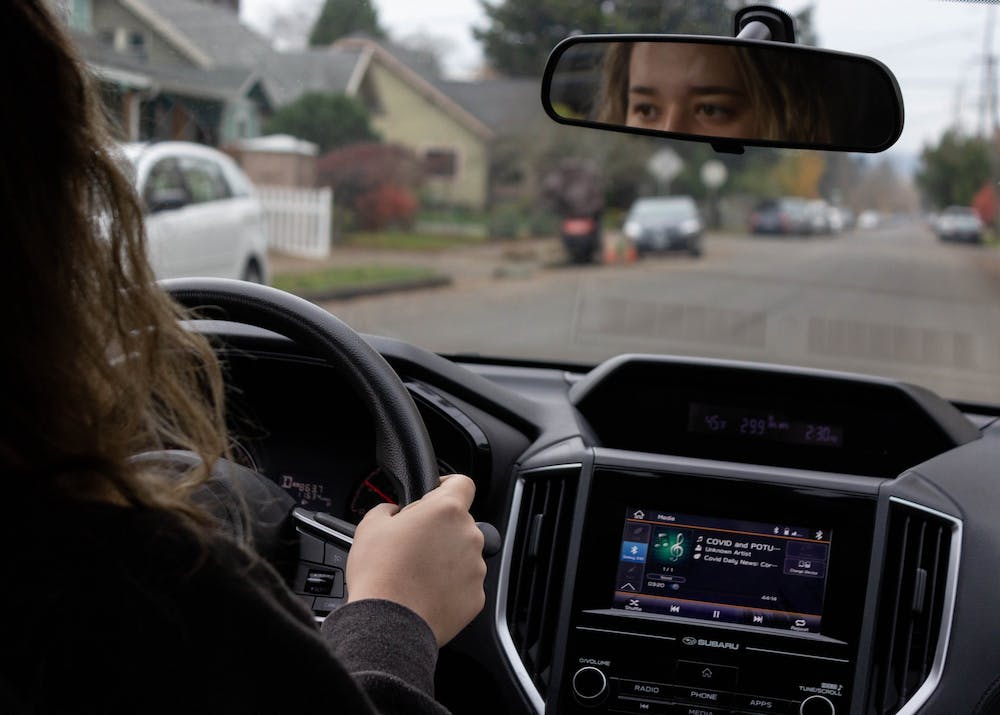