Haley Andrews, a key player for the Pilots,  during a game against Pepperdine in January.  UP's men's and women's teams are considering practicing and playing out of state due to COVID-19 restrictions.

The University of Portland men’s and women’s basketball teams are looking into options to play and practice outside Oregon, UP Vice President for Athletics Scott Leykam told The Beacon Thursday.

UP is doing so because Oregon Governor Kate Brown denied UP’s request for an exemption from COVID-19 state restrictions because of the steep rise of COVID-19 cases in Oregon.

Under those restrictions, the teams cannot have full practices and games for the next 6-12 weeks.

“This is the only state in the country that's been selective about who plays and who doesn't,” Leykam said. “And we think that needs to be reconsidered.”

The exemption issue came up when UO and OSU requested an exemption to practice and play football. When Brown approved their request in mid-September, basketball was included.

UP Athletics, which follows NCAA COVID-19 testing protocols, then applied for an exemption. In that request, Leykam said UP would adhere to the same requirements followed by UO and OSU.

“Where we have concern,” Leykam said, “is that there are schools in the state that are allowed to play and certain ones that aren't.”

A spokesperson for Oregon State Governor Kate Brown said in a statement to KOIN 6 News that the reason UP’s plan was rejected was because the governor's office is focused on “stopping the increase in COVID-19 cases so that more K-12 students can return to the classroom... (which) unfortunately means putting on hold additional approvals for other indoor contact activities that run the risk of further spreading the disease in our communities, like indoor contact sports.”

Leykam hopes Brown will reconsider giving an exemption to UP. For now, he is exploring venues outside Oregon. The Washington state line is six miles from UP.

“We've submitted our plan to the state (Oregon) and we're in ongoing discussions with them, including this week and we’re optimistic it'll be lifted at some point,” Leykam said. “In the meantime, we'll keep training and practicing and preparing for a start on Nov. 25 whether that be a game in Oregon or somewhere else.”

The basketball teams are still able to practice and train in a limited capacity; no five on five drills. They are required by the NCAA to test three times a week and Leykam said UP is willing to test every day if that is what is required for an exemption.

Leykam told The Beacon that he will continue to fight for the student-athletes to have the chance to compete this season, whether that be in Oregon or somewhere else.

“My job is to advocate for our students and our staff,” Leykam said. “We feel it's important that... our student-athletes have the opportunity to compete.” 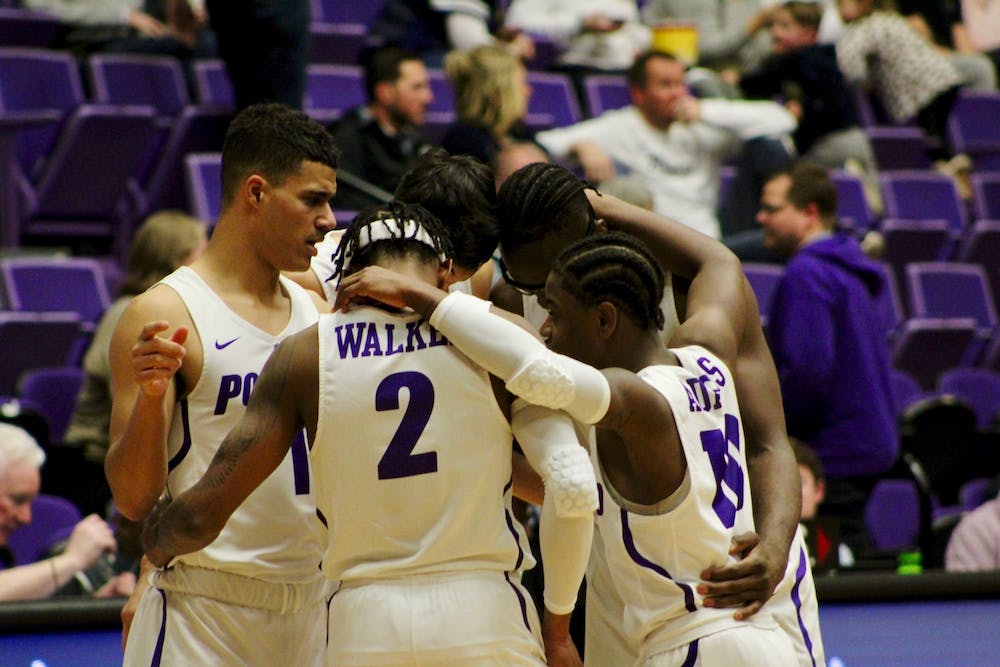