Picture this: it’s October 1, 2004, and your Halloween costume has just arrived in the mail. It’s a realistic bat costume. You wear it everyday for a month, and then one day, a group of teenagers sees 4-year-old you in your really cool bat costume and says “Oh, so scary! A bat!”

Okay, yeah, you guessed it. I’m the one in the bat costume in 2004, thoroughly confused as to why the teenage girls thought I was scary. I wasn’t trying to be scary; I was just trying to be a bat.

Flash forward to 15 years later. I’m sitting on my couch in the middle of July when something starts flapping in my face out of nowhere. That was the day that I learned that in Denver, if you have a bat flying around in your house and you call animal control to have it removed, the answer you’re going to get is this: “Oh, sorry, we don’t do bats anymore.” (My dad ended up getting really skilled with an empty Swiss Miss hot chocolate can).

I’m not sure what it was about the summer of 2019 — maybe it was the heat, or maybe there was a hole in our roof we didn’t know about, or maybe (and this is my favorite theory) the bats just somehow knew that, since 2004, they’ve been one of my favorite animals. But, for some reason, three different bats came into my house on three different occasions, all of them seeming to fly straight at me. It was one of those weird things in life that you’re not sure if you should consider to be some sort of omen. I decided it was good luck.

Bats these days get kind of a bad rap, but they don’t deserve their spooky reputation. As Halloween gets nearer and nearer, I’m starting to see bats everywhere. Not actual bats (though that would be cool) but bat decorations, bat-themed cupcakes, bat stickers on windows. And I’m wondering to myself, why are bats associated with Halloween? Why are we so scared of bats? I mean, of course there’s the whole issue of the coronavirus originating in bats. But bats aren’t responsible for the pandemic. Other human factors, like overpopulation, politics, travel and the spread of misinformation are the real cause.

Beyond that, the general public’s fear of bats comes from the 3 out of nearly 1400 bat species that drink blood — ”vampire bats.” The negative stigma surrounding bats mostly comes from this belief: bats are creepy, evil things that feast on blood and shapeshift into vampires. So, of course they’re an iconic Halloween symbol.

Stigmas aside, however, bats are some of the coolest animals on earth. It’s a common misconception that bats are blind. Actually, they can see quite well, and use echolocation to navigate their surroundings at night. Their echolocation is so accurate that they can sense something so small and fine as a single hair on your head. Also, bats are the only mammals that can fly!

Besides the fact that bats are just plain cool, they’re hugely important to the environment and different ecosystems. Bats are pollinators for around 700 different plants, including some of our favorite foods, like avocados and peaches. Bats also act as a sort of a pest control, monumentally reducing the amount of environmentally-damaging pesticides that would be used without them. Bats are also prominent reforesters, spreading seeds as they fly.

You might be seeing fewer bats in the sky and more on your quarters these days. The new American Samoa quarter depicts a mother bat holding her pup to spread awareness of the species endangerment of the American Samoan bat. 77 bat species are endangered, 24 of which are quickly approaching extinction.

This might not seem like a big deal. After all, bats are creepy, right? But bats are crucial to keeping Mother Earth healthy and happy. Also, they’re not creepy — they’re cute!

There are so many easy ways to help slow the decline of bat populations. Reducing pesticide use, not cutting down dead trees (if it’s safe), or even setting up a bat house in your yard are all impactful actions.

Culturally, bats have different symbolisms around the world. Bats can symbolise positive change and transition, blessings, good fortune and rebirth. So, when I encountered those three bats last year, perhaps it was an omen of letting old things in my life die to make space for new growth.

Next time you see a bat, try not to see it as something grotesque and creepy. Instead, think of the baby bats wrapped up like burritos — there’s a reason people sometimes call bats “sky puppies.” And, even further, take it as a symbol of luck and positive change — something all of us could use this year. 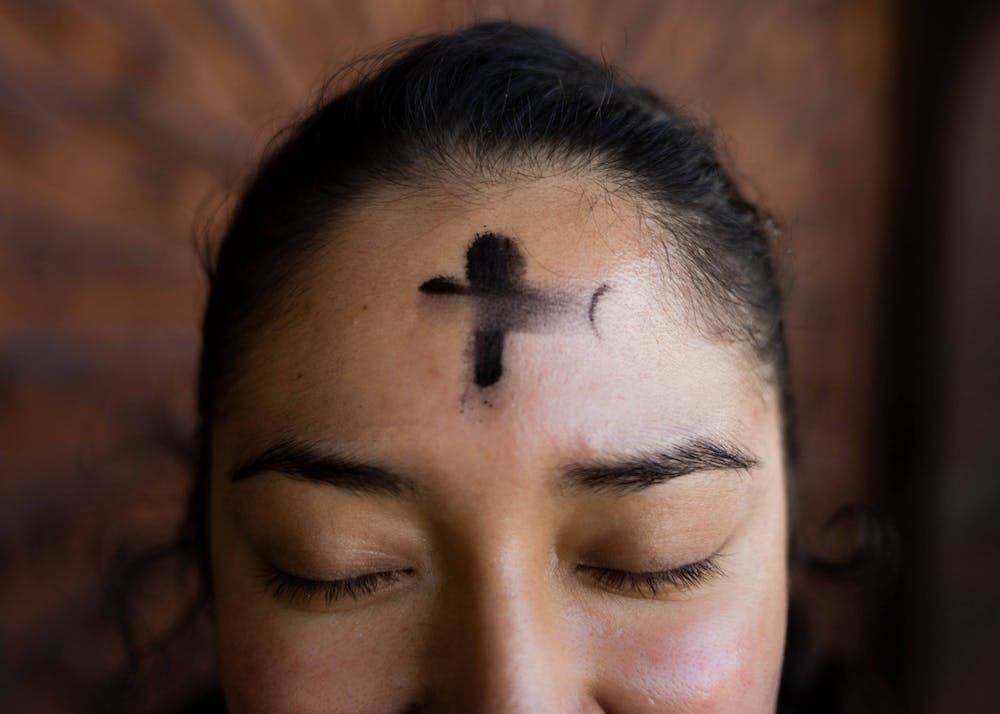 by Annika Gordon , by Molly Lowney , by Jennifer Ng , by Brennan Crowder and by Lisa Erenstein