I am writing this article as a response to Ms. Bowers September 25th article that was posted on the Beacon. I would like to preface this with an unequivocal statement that Black lives matter, and fighting for social and racial justice is a core tenant of the University of Portland and for all its students.

Ms. Bowers much of your piece detailed how you, as a conservative, felt that you were unsafe and looked down upon. To that, I will say I am truly sorry you feel that way. The University of Portland should be a brave space in which people are willing to hold and speak about points of view that are not held by everyone. Further, one should be able to share that opinion without fear of bodily harm. I do not believe that all Republicans and right leaning people are abhorrent. In fact, some of the values you stated you held were great and I totally agreed with them. As an indigenous person, specifically Unangax^ (or Aleut), I am intimately familiar with the danger of dealing with the government, and it has made me keenly aware of the indoctrination that does take place in the US school system.

I would like to ask Ms. Bowers, and also those who find themselves resonating with her article, why do you find BLM to be an extreme “leftist” movement? BLM’s website states that their mission is “to eradicate white supremacy and build local power to intervene in violence inflicted on Black communities by the state and vigilantes.” It was stated in her article that Ms. Bowers does not think the state should have too much power, and BLM actively seeks to take away the oppressive and racist abuse of it. Is that extreme leftism? Why are human rights issues political?

When we have seen repeated demonstrations of police abuse of power, followed by a court system that fails to hold them accountable, such as in the case of Breonna Taylor, why is it extreme leftism to call for a complete systemic overhaul? Is it because of the purported violence of BLM? From May 26th to September 22nd, 93% of all BLM protests were peaceful. Since 2001, left wing movements have been responsible for 21 deaths due to terrorist attacks, whereas right wing terrorist attacks have resulted in the deaths of 335 people according to the Center for Strategic and International Studies. According to this group, I should be much more afraid of a far right Trump supporter than they should be of an ANTIFA protester.

To me this begs the question: when is violence acceptable to you? Ms. Bowers has stated that no person should support any group that commits acts of violence, so I would like to reflect on these questions. Will you still support the Catholic Church after thousands of priests have been accused and convicted of sexual abuse of a minor? Will you still support the U.S. military even though it engaged in acts of genocide towards indigenous people for hundreds of years, including incidents like the Wounded Knee Massacre? Will you still support the U.S. government even though it has been responsible for crimes such as the rape of Okinawan women in World War II, the murder of hundreds of unarmed civilians in the My Lai Massacre, or the openly hateful atmosphere it created towards Muslims post 9/11? What makes violence from these entities more acceptable than from BLM?

I, in no way, condone violence towards anyone, however I would like to acknowledge that many of the rights and freedoms I now exercise have been fought for in times of civil unrest.

For those of you who wish to participate in anti-racist events, do so. Be safe while participating. Catholic doctrine teaches that all people are created in the image of God and all people have equal, intrinsic worth. Fight for that worth that our police and judicial systems refuse to acknowledge. That is the Catholic way of life.

Alex Griesbaum is a senior nursing major. He can be reached at griesbau21@up.edu 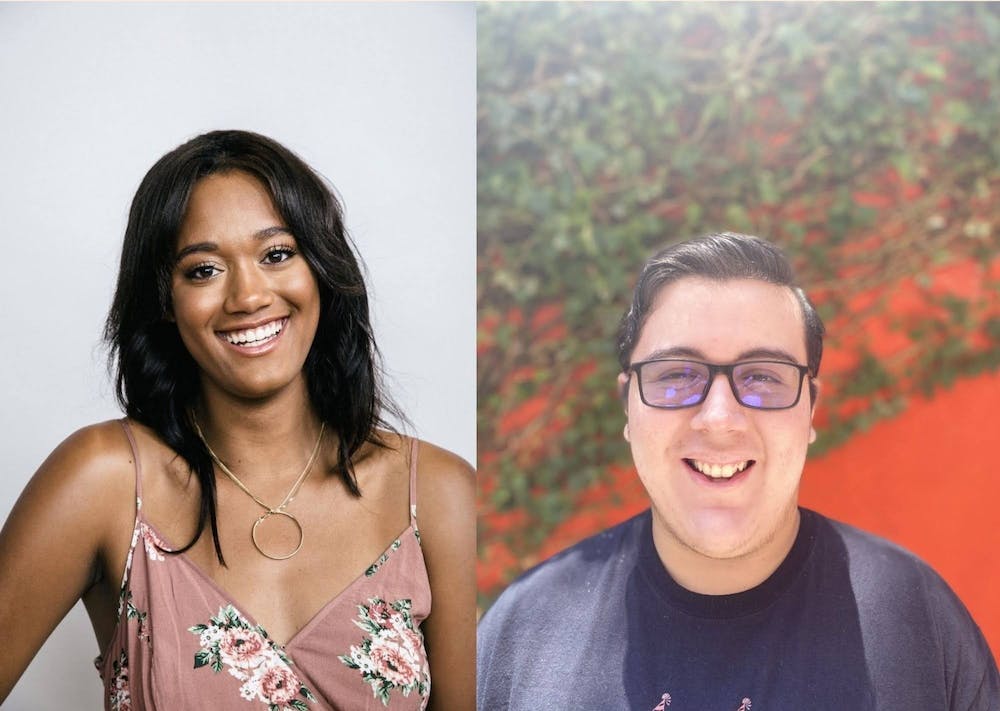