A conversation with the men’s basketball head coach as the NBA takes on racial justice.

In late August, the NBA came to a standstill after the Milwaukee Bucks went on strike for one playoff game in protest of police brutality, systemic racism and the police shooting of Jacob Blake in Kenosha, Wisconsin. The Blake shooting came nearly three months after the killing of George Floyd sparked protests around the nation. The Bucks refusal to play spurred the NBA to postpone all playoff games previously scheduled during the strike. On Aug. 28, an agreement to resume play was reached between players, coaches and team governors, ending the two day strike.

University of Portland men’s basketball coach and former Portland Trailblazer Terry Porter grew up in Milwaukee and coached the Bucks from 2003-2005.

Beacon Sports Editor William Seekamp recently chatted with Porter about athletes’ activism, the challenges black men face in their interactions with the police, what he tells his UP players and the Russell Rule, a new West Coast Conference (WCC) regulation requiring that all member schools include a minority candidate as a finalist for all athletic director, senior administrator, head coach and full-time assistant coach positions.

Below are some highlights from the conversation.

On student athletes voicing their opinions on political and social issues

Porter: I think that allowing players or student athletes the ability to express their opinion is important. That's part of college as part of that process, think about the 60s and what happened on many college campuses, protesting the Vietnam war and all the major issues. I think you can't stop them from going on and trying to express themselves and express their opinions about the current issues in today's society. I think that's so critical in regard to allowing them the ability to do that, to have an avenue to express their concerns about the things that are going on in their lives and shaping their years in college.

On the challenges black males face in their interactions with police

Porter: By the time they reach college age, most kids of color, their father, their uncle, maybe their mentors, someone will have already talked to them about what it's like and how you’re supposed to conduct yourself, lets say, when you get pulled over by the police officers. That's been addressed multiple times, I addressed my boys multiple times about how they have to conduct themselves and what they have to be thinking, because they're looked at differently. Cops respond differently to someone of color moving and reaching for their phone, than someone who's not someone of color ... All of them have had those conversations, early, early in their childhood, from their fathers, their uncle's, mentors, big brother, because they know the importance and the likelihood of them maybe facing a situation where they may get pulled over by a police officer.

What Porter tells his players at UP

Porter: We’ve talked about how you have to continue to conduct yourself on campus, off campus, try to be responsible and the choices you make and remember who you represent, the university and your family name, and don't do anything that's gonna bring shame to them or a negative light to them.

On the Russell Rule

Porter: It’s obviously important for them to follow through and try to make sure that they do. There is a hiring policy, there is some things in place in regard to coaches and people of color in those positions of senior management and commissioners and AD’s and all those positions that I think are so critical when it comes to shaping culture and the university community.

William Seekamp is the Sports editor for The Beacon. He can be reached at seekamp22@up.edu. 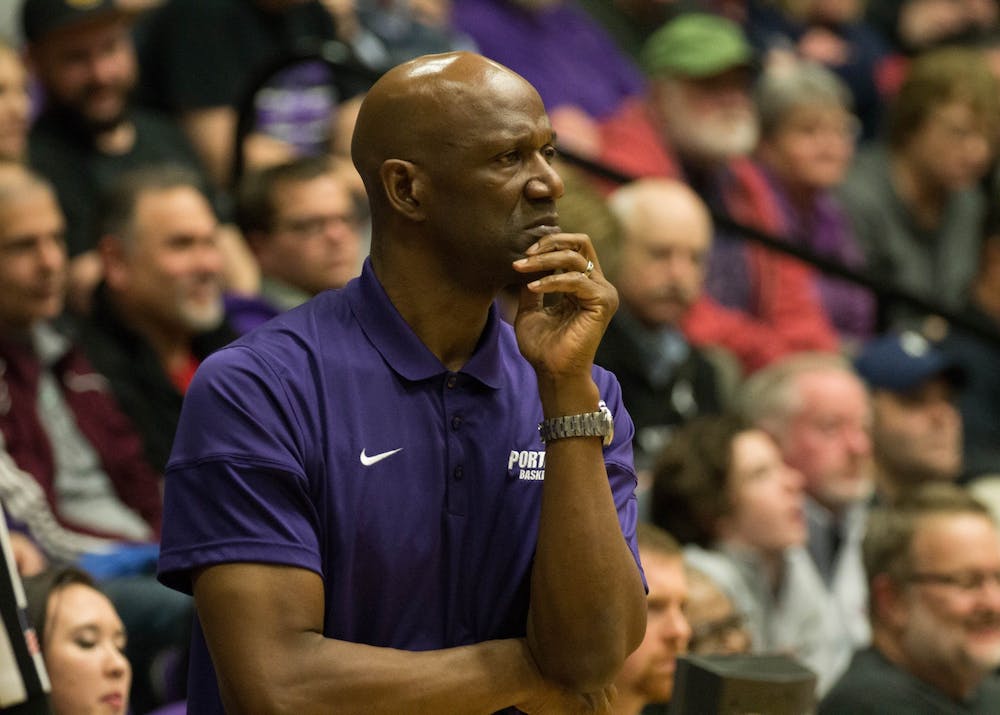 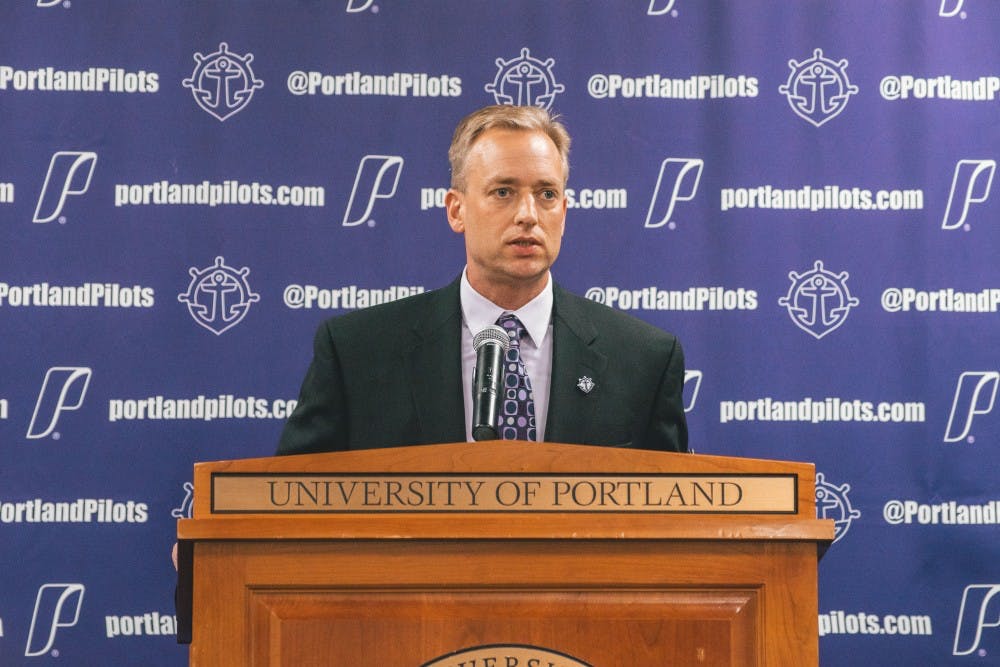