Vice President of Athletics Scott Leykam smiled as he pulled out a sweater vest marked with the trademark University of Portland “P.” With former women’s basketball head coach Jim Sollars —  who once wore a similar vest —  watching from the back of the Hall of Fame room in the Chiles Center, Leykam announced that they’re “bringing the tradition back” as he hands the sweater vest to new women’s basketball head coach Michael Meek.

The University of Portland formally introduced Meek as their new women’s basketball coach at a press conference on Monday. Athletics announced Meek’s hiring last Wednesday, just over two weeks after announcing former coach Cheryl Sorenson would not be returning.

“I felt like I really wanted to be here,” Meek said about the job. “I obviously feel like this is such a phenomenal place to coach and to be a part of.”

Meek has experienced success as a head coach both at the college and high school level. In nine seasons at George Fox University, his most recent coaching stop, he had a career record of 230-35. His .868 career winning percentage is fourth amongst all women’s college basketball coaches with five-plus years of experience. He led the Bruins to two Division III national championship appearances in 2012 and 2015 and was named NCAA Division III national coach of the year in 2012.

“I think the difficult thing in the process is just how much I love George Fox and how much I love the kids,” Meek said. “Everything’s been so positive here (at UP) and so great that there’s so many parallels between the two that made the decision easier in that regard. But I would also say, you know, I loved where I was at, too.”

Before his tenure at George Fox, he coached Southridge High School in Beaverton, Oregon to a 213-58 record in 10 seasons. He led Southridge to five Oregon state titles in six years from 2005 to 2010 before taking over as coach of the Bruins.

Leykam described the process for finding a new coach as “short and targeted.” Leykam knew what direction the department was going toward the end of this season. Meek was at the top of the list for them, and Leykam reached out to him within 24 hours of the position opening up.

“It’s always hard to make a change, and I have a lot of respect for Cheryl,” Leykam said. “But you better have a list ready if you’re going to make a change and Mike was squarely at the top of that list.”

After a three-hour conversation over coffee at Starbucks, both parties knew that they were going somewhere. Leykam had players speak with Meek during the process to get to know each other and see how they all fit. Freshman Haylee Andrews, sophomore Maddie Mulheim and junior Kate Andersen were consulted about who to hire, with Andrews and Andersen meeting with Meek for about an hour-long lunch.

“What I’ve done since I’ve been here, and every search, we’ve had student athlete involvement,” Leykam said. “We had both Haley and Kate were able to meet with Mike for about an hour over lunch and they felt like they really connected.”

Leykam liked various things about Meek — it wasn’t just one thing that influenced his decision. He liked Meek’s experience as a head coach, both at the high school and college level. Leykam pointed to his success at the Division III level and paralleled it to current Pilots baseball coach Geoff Loomis, who coached at Pacific Lutheran before coming to Portland and currently has the Pilots off to a 16-11 start. That along with an endorsement from former Pilots assistant coach and current University of Oregon head coach Kelly Graves all but cemented it for him.

“Mike’s got a great history of player development,” Leykam said. “He’s known as a pretty good recruiter up and down the I-5 corridor...When I asked Kelly about Mike he was like ‘that’s your guy.’”

The UP women’s basketball team has struggled in recent years here. During the Sorenson Era, the team went 33-117, with last year’s 13-17 record being their best record during that five-year span. For Meek, the goal right away isn’t necessarily to focus on the wins and losses, but instead to focus on the things that are more controllable.

For now Meek’s focus will be on just that, helping the team and players become the best versions of themselves possible. For Leykam, in the long term they want to make sure, however, that they’re making a run at the postseason.

“I think what we look for long term in all of our coaches is I want to compete to be in the postseason every year,” Leykam said about expectations. “Could it take a year or two? Absolutely. I don’t want to put unfair expectations early but I also want to give credit to the fact that there’s some pretty good student athletes here that will do some good things right away.”

If Meek’s track record is an indicator of anything, the wins should come. Still, only time will tell if he lives up to the great expectations that come with the transfer of the sweater vest. 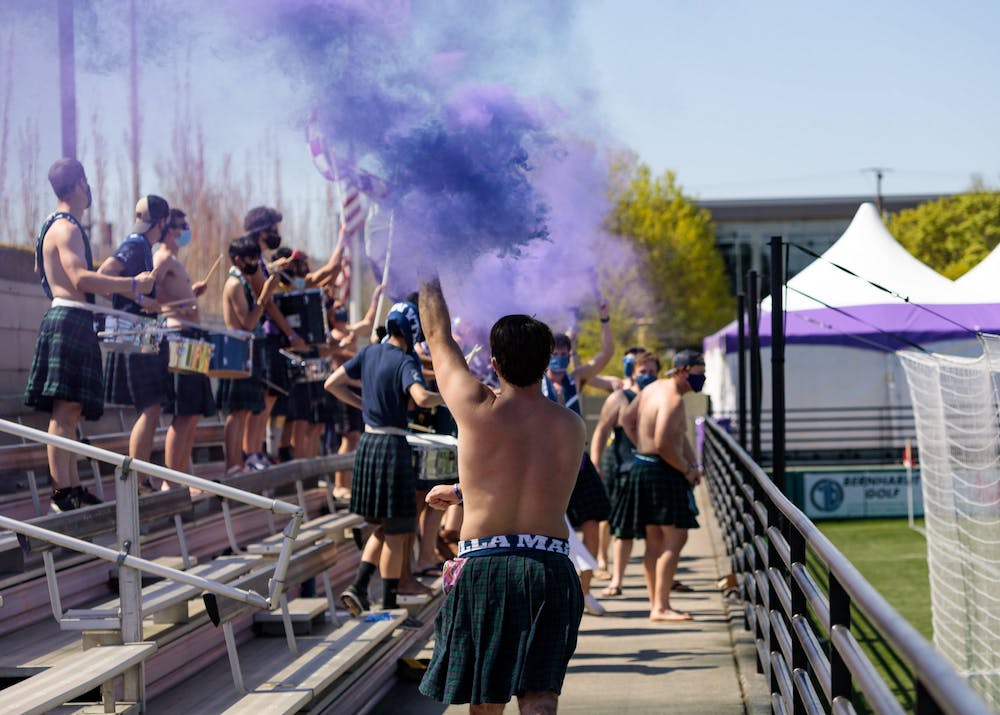 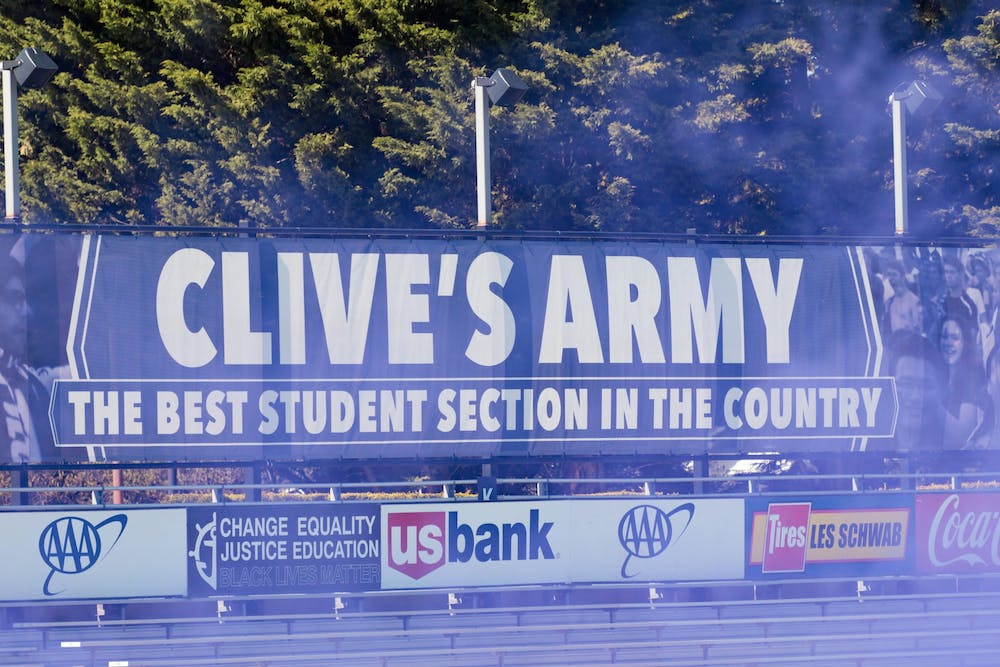 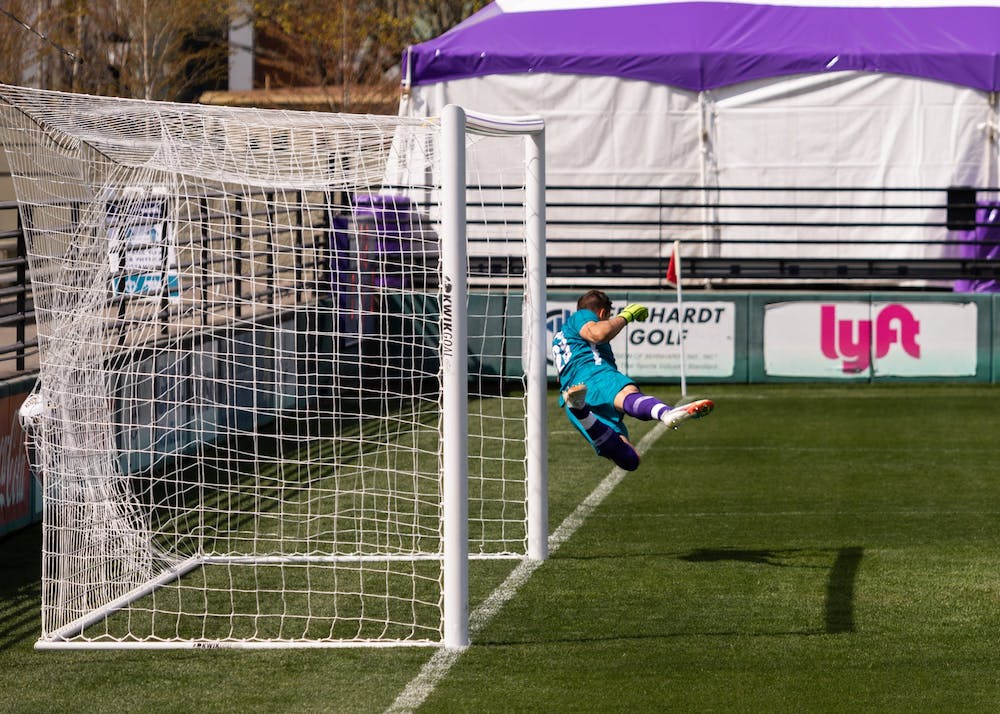