The WCC announced today that all conference play for fall sports is postponed due to the COVID-19 pandemic.

The West Coast Conference Presidents' Council announced Thursday that conference play for all fall sports would be postponed due to the COVID-19 pandemic.

According to the statement, the WCC plans to conduct the postponed sports in spring 2021, alongside the regularly scheduled spring sports.

UP, as well as other WCC schools, can still schedule non-conference competitions for fall sports.

The WCC joined the wave of other conferences, such as the PAC 12 and Big Ten, to announce postponing fall sports.

UP vice president for athletics, Scott Leykam, said in an interview that the September 24 start date was unrealistic and postponement will allow the conference to plan out what competition in the winter and spring will look like.

“I think it’s the right decision because we need time to plan what the spring looks like,” Leykam said. “We were unanimous as athletic directors that we want to give our fall student-athletes a chance to compete in the spring, if there are NCAA championships or if there aren't.”

William Seekamp is the Sports editor for The Beacon. He can be reached at seekamp22@up.edu. 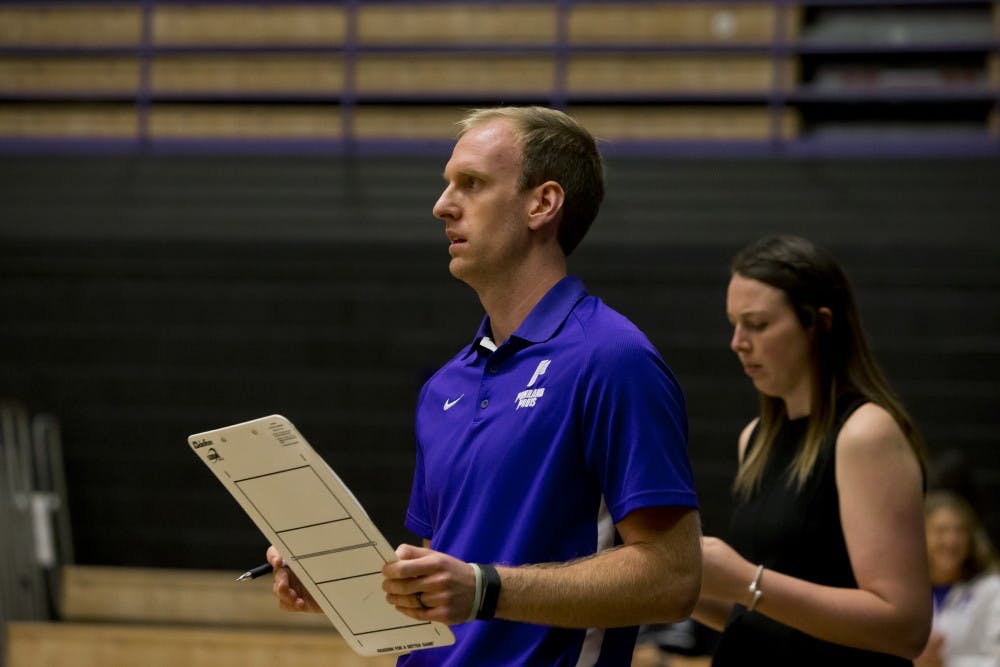 Volleyball head coach Jeff Baxter will not return to program