OPINION: UP, you CAN have it both ways

Back in March, when Fr. Poorman announced that the university would be following suit alongside many other colleges and transition to online learning, I waited. I waited for the administration to extend an olive branch to students, staff and the broader UP community, and I waited for the administration to promise us that they’d taken time to look at what other universities were doing, making decisions that would be in the best interest of everyone.

Of course, as is typical of UP, that didn’t happen.

Instead, a few days later, students were told to pack up and leave. The administration was sending on-campus students back to their homes, meaning that for many students, they were being sent back to states like Washington, California and New York — where the effects of COVID-19 are much more severe than here in Oregon. But still, I tried to play devil’s advocate for a Catholic university and understand why they were doing what they were doing.

I came up with nothing.

I don’t want to go so far as to say that the administration thinks of us, the class of 2020, as expendable. It’s understandable, if irritating, that the administration is trying to think long-term about how to handle the fallout from COVID-19 as best they can. The problem with this thinking is that, in the process, they are completely alienating us, the class of 2020, both right now and in the future.

In our time at UP, it has become painfully clear that the reputation of the university will always take priority over the student body. And objectively speaking, that isn’t always a bad thing. But I am reminded, as I’m sure many of us are, of situations that have gone on in our time here where this obsession with maintaining the University’s reputation has given way to some truly horrible things – the mismanagement of a sexual assault case our freshman year, the Wally Awards in 2018 and the presence of Fr. Scalia on our campus, to name a few.

In each of these situations, what felt like overwhelming student concern and opposition went largely ignored. Instead, the student body was sent, time and time again, the same copy-pasted email along the lines of, “We understand and respect the opinion of the dissenters, but for (insert vague, irrelevant reason here), we are going to do as we please.”

I have largely avoided the discussion around the Commencement controversy because for the class of 2020, as well as faculty and staff, that seems to be the sorest subject of all the sore subjects we’ve dealt with as a UP community. Now, I want to say right away that I understand and even appreciate the administration citing the need for some students to receive their degrees under time-specific circumstances – the master’s program I’m attending requires proof of degree, so I wouldn’t be able to wait for some postponed graduation to happen.

However, perhaps what is most infuriating is that the administration is acting like it’s impossible to have it both ways. They’re pretending that we cannot have both a virtual commencement and a postponed, in-person, physical commencement-style event to honor the work of the class of 2020. What’s most pathetic is their half-attempts at explaining why. An email from the Office of the President, dated April 4, says the following: “We have concerns that simply postponing Commencement to an undetermined date in the future could result in issues of unfairness and inequity.” Can you remember a time when UP was sincerely concerned about what can be considered “fair” and “equitable” for the students? Me neither.

Second, the same paragraph says, “If UP were to select a date for Commencement in, for example, August or September, we could be making it unduly difficult for working students, students in graduate programs, students of modest financial means, and students from outside the Pacific Northwest to return to Portland to attend.” All I have to say in response to this is, where was this concern in March when these same students mentioned in the email were forced to return home from Portland with little to no notice?

I’m not going to pretend to be well-versed in university logistics, and I want to be clear that I do love the University of Portland. But I can be critical of something, even if I love it, and this is no different. If the administration is truly worried about the reputation it holds, what better way to improve upon that reputation by being known for listening to student input and dissent and working with students instead of working around students to enact change? What better way to be used as an example down the road, by being a university that not only took care of its students (by keeping the degrees conferred on May 3) and honoring the four-year commitment of students (by holding an in-person Commencement celebration)?

I have seen a lot of people looking to name and shame employers who did not adequately care for their employees during the COVID-19 crisis — in Portland, for example, Powell’s Books almost went completely under, and McMenamin’s laid off over 3,000 employees. I shudder to think of what kind of shaming would occur for a university that has already proven that the care of students hasn’t been a priority.

Colin Zentmeyer is a senior political science major. He can be reached at zentmeye20@up.edu. 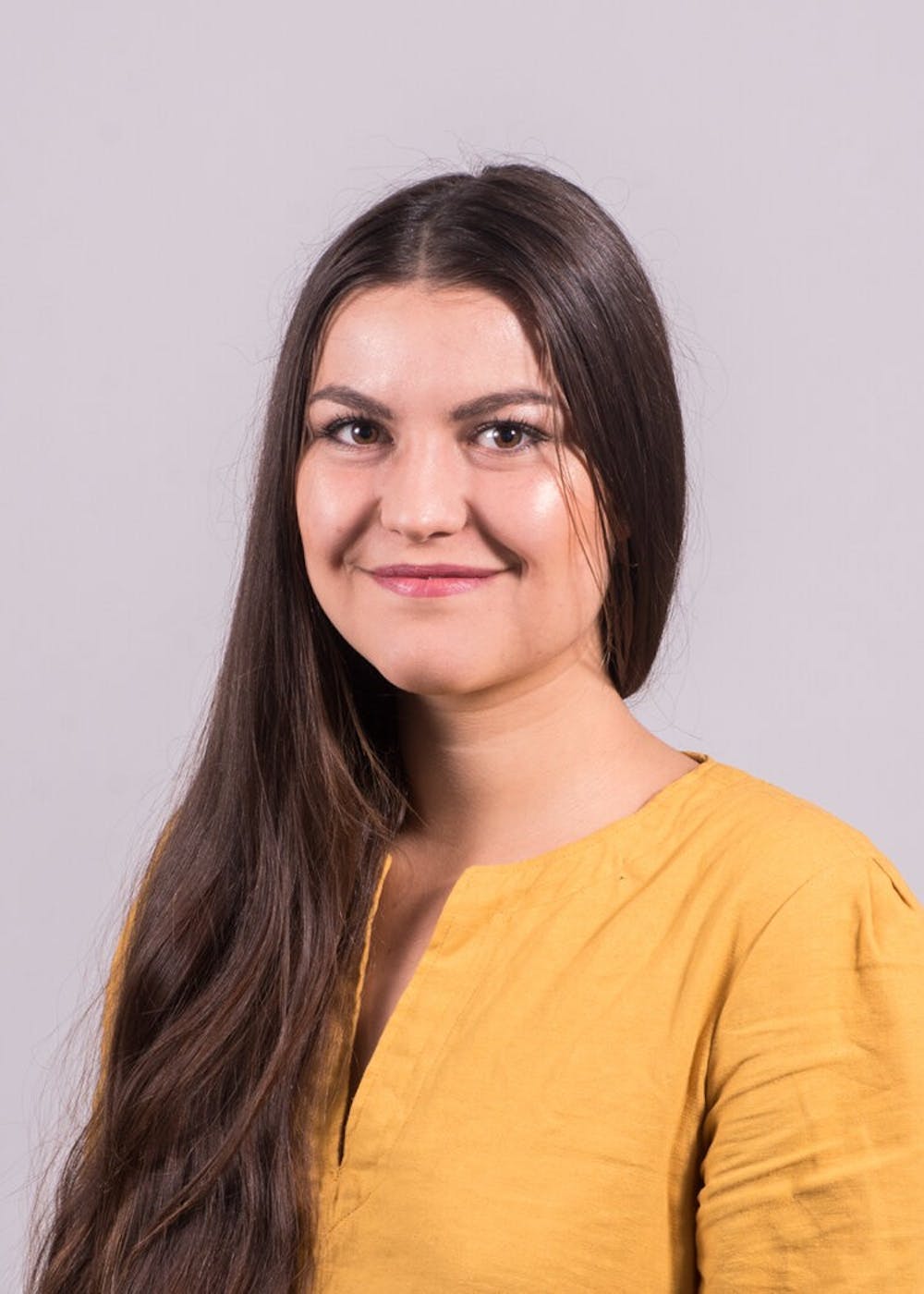