Photo by Elaine Howlin on Unsplash. Canva by Gabi DiPaulo.

Women’s History Month is a time to celebrate the contributions and achievements of the many strong women who helped build the world as we know it today. Formerly known as Women’s History Week, it was upgraded in 1987 thanks to the lobbying efforts of feminists seeking equity in the school systems.

The importance of teaching and amplifying the voices of women continues today as we celebrate women who changed our world. From classics like Louisa May Alcott to modern voices such as Tara Westover, here are 10 books to help you celebrate the power of women everywhere — not just this month, but every month.

“Little Women” by Louisa May Alcott

Her most enduring and popular work, Louisa May Alcott’s “Little Women” tells the story of the March girls as they navigate their teen years in this timeless coming-of-age story. Sisters Jo, Beth, Meg and Amy do their best to support their family and attend school as their father fights in the Civil War. All of this is set against the backdrop of the love stories, both romantic and familial, of each sister. Loosely based upon Alcott’s own early years, this book will touch the hearts of readers young and old and remind them of the importance of love, life and family.

“She Said” by Jodi Kantor and Megan Twohey

Written by Pulitzer Prize-winning, New York Times journalists Jodi Kantor and Megan Twohey, this book details the journey of the women who unmasked the egregious acts of Harvey Weinstein. These brave women wrote and eventually broke the story that ended his career, and which catalyzed the burgeoning #MeToo movement.

Readers follow the reporters from the very first whispers of Weinstein’s indiscretions, as they speak to the actresses and former employees that suffered the abuses inflicted in secret hotel room meetups. Kantor and Twohey pull the curtain back on the difficulties of breaking one of the most widely covered news stories of a generation, as they examine the institutionalized secrecy around pay-offs and cover-ups, and give voice to the strong women that have been silenced for decades.

“Pride and Prejudice” by Jane Austen

Since its release in 1813, “Pride and Prejudice” has remained one of the most popular novels in the English language and has experienced unprecedented success for being the work of a woman. It follows the tale of Elizabeth as she navigates love amongst the formal gentry in rural 19th century England. The romantic clash between the opinionated Elizabeth and her proud love interest, Mr. Darcy, is a master class in civilized sparring. Jane Austen's radiant wit sparkles off the page in this timeless classic.

“I Am Nujood, Age 10 and Divorced” by Nujood Ali

Nujood Ali’s childhood came to an abrupt end in 2008 when her father arranged for her to be married to a man almost three times her age. In her own voice, Nujood tells of abuse she faced at the hands of her husband and her eventual daring escape. Thanks to the local activists and media that rallied behind her, Nujood broke barriers as she secured her freedom, an unheard-of achievement in Yemen, where almost half of all girls are married under the legal age.

She became a symbol of courage and an inspiration to other young girls in the Middle East, as she paved a path for others to challenge Yemeni and familial customs. This tale is an unforgettable story of one young girl’s triumph and courage in a country where every odd was against her.

“Educated: A Memoir” by Tara Westover

From the mountains of Idaho to the halls of Cambridge, Tara Westover tells the harrowing journey she took to overcome the barriers imposed by her survivalist Mormon family to get the education she felt she deserved. From a young age, she and her six siblings worked in her father’s junkyard in place of school, Westover herself never stepping foot in a school until she was 17.

In a story that will make even the most school-adverse readers yearn for an education, “Educated” tells the story of a young woman that found the determination and drive to build a life for herself. It is an unforgettably heartbreaking and heartwarming memoir about striding beyond the limitations of nature and nurture into a better life.

Published under the author’s pen name, Currer Bell, in 1847, “Jane Eyre” is the first book of its time to follow its protagonist’s spiritual and moral growth through the first person-narrative. This book tackles class, sexuality, religion, feminism, and more as readers follow the main character, Jane, through her time employed as a governess. The book is a thoughtful reflection on love, as it follows Jane and her love for her employer Mr. Rochester. An English classic, this tale teaches many timeless lessons about love and life.

Mary Shelley began writing “Frankenstein” when she was only eighteen, and it was met with instant success. A combination of horror, science fiction and romance, this story is a cautionary tale about the dangers and ethics of science. A committed science student, Victor Frankenstein becomes obsessed with discovering the secrets to giving animation to matter, eventually assembling a creature so terrifying that he himself coils away from it. This is a tale that not only tells a terrifying story but also raises profound questions about the very nature of life and the ethical responsibility of humans.

“My Life On the Road” by Gloria Steinem

Arguably the most recognizable face of the feminist movement, Gloria Steinem tells her story of the years that led her to her life of listening, learning, and changing the world. In this candid account of her life, readers get an inside look at what built the woman that built a movement. At the heart of this book is the story of Steinem’s own growth in tandem with the growth of an ongoing movement for the equality and equity of the sexes.

“She’s Not There” by Jennifer Finney Boylan

In a book that is both hilarious and deeply moving, Jennifer Finney Boylan explores the journey from man to woman, examining her own changing relationships along the way and the ever redeeming power of family. Told in her own voice, Boylan’s “She’s Not There” is about a person bearing the weight of a complex and deeply personal secret and one’s choice to speak the truth. Readers follow along as James evolves into Jennifer, in scenes dripping with tenderness and wit that deliver a refreshingly human perspective on the universal issues of sex, love, and the relationship between our physical and mental identities.

“It Ends With Us” by Colleen Hoover

In a work of fiction based on the abuses the author’s own mother suffered, Colleen Hoover paints a world where one woman must choose between two great loves, complicated by the mental web woven by an abuser. Readers will be taken inside the mindsight of a victim of domestic abuse and experience the highs and lows that come from untwining your life from a toxic partner.  Packed with riveting drama and painful truths, “It Ends With Us” powerfully illustrates the devastation of abuse and the strength of those that survive. 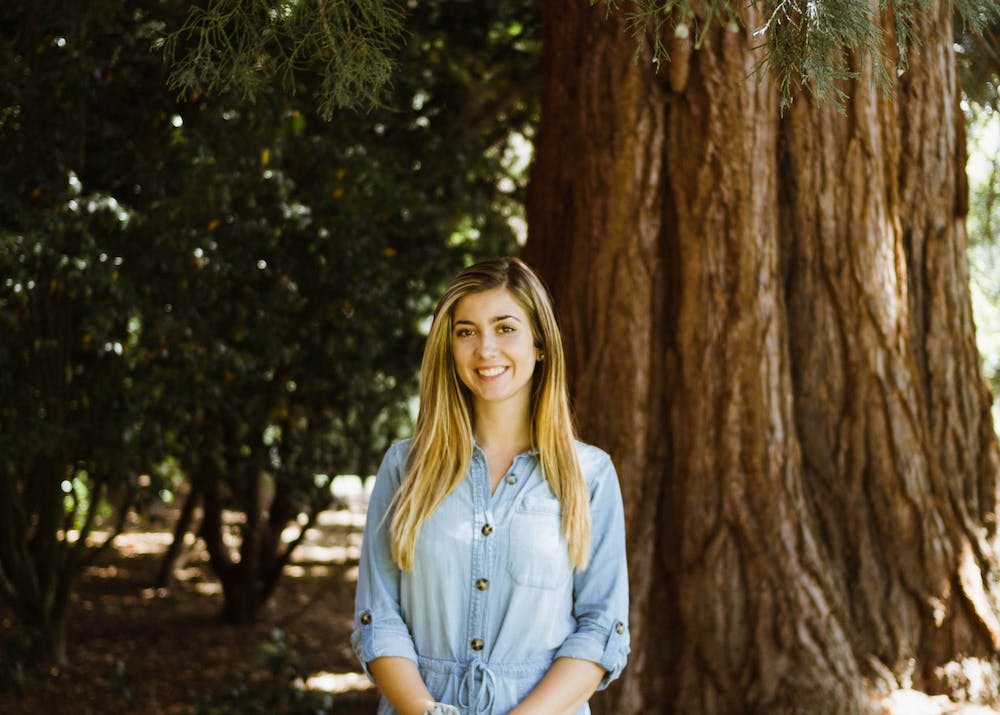