Accounting professor Ellen Lippman was deeply moved by "With G-d at My Side" written by Menachem Taiblum and Cyndie Meyer.

“With G-D at My Side: A Child's Story of Survival,” by Menachim ‘Manny’ Teiblum and Cindie Meyer

In 2019, the Jewish holiday of Yom Kippur took place between Oct. 8 and 9. On Oct. 9, 2019, there was a terrorist attack in a synagogue in Germany. Lippman, who is Jewish, chose this book in light of these events.

“I experienced it (anti-semitism) only a little growing up, but recently much more,” Lippman said. “Thus, the book that comes first to mind is one that reflects the difficulties of being Jewish.”

“With G-D At My Side” is Teiblum’s story about the Nazi occupation in Poland. When Teiblum was 11, he lived in Warsaw, Poland. He witnessed the death of his family, however, according to Lippmann, it shows a miraculous story of his survival.

Teiblum moved to Israel to fight for the war of independence in 1948. He moved around the world but now has lived in Portland since 1998. Lippmann met Teiblum in 2004, and for a while, he came to her house every Friday for Shabbat dinner.

“Changes in the Land,” William Cronon

While Woodard was getting his double masters at the University of New Mexico, he was studying Latin America and community regional planning. Woodard read “Changes in the Land” while traveling to Cuba for his master’s thesis. Initially, he had planned to write about a small eco-tourism resort called Las Terrazas, but his mind quickly changed.

He was surprised to find how relevant “Changes in the Land” was to his studies about Cuba since it’s an environmental history about Native Americans in New England.

“It was cool to read a book about New England while sitting in Cuba, in a weird bar and totally rethinking everything that I was going to write and ditched my whole project,” Woodard said. “The way that (Cronon) talks about how Native Americans were forced into changing the way they perceived their environment and use their environment because of Europeans coming there made me completely rethink how I was thinking about Cuba and Cuban tourism.”

In “Changes in the Land,” Woodard noticed a pattern in the relationship that the Native Americans had with their land. Cronon compares how their land was communal with how it was privatized after the Europeans came to America. Woodard noticed a similar pattern with Varadero beach in Cuba.

According to Woodard, before the 1959 communist revolution in Cuba, Varadero was very exclusive and only allowed white wealthy Cubans. Then it became a symbol for the revolution and today it is used to make money from tourists, and a symbol of Cuba’s beauty.

Woodard wrote his thesis on Varadero instead of the small eco-tourism resort in Cuba. Now, he teaches about this in his Latin American History through Popular Culture course. 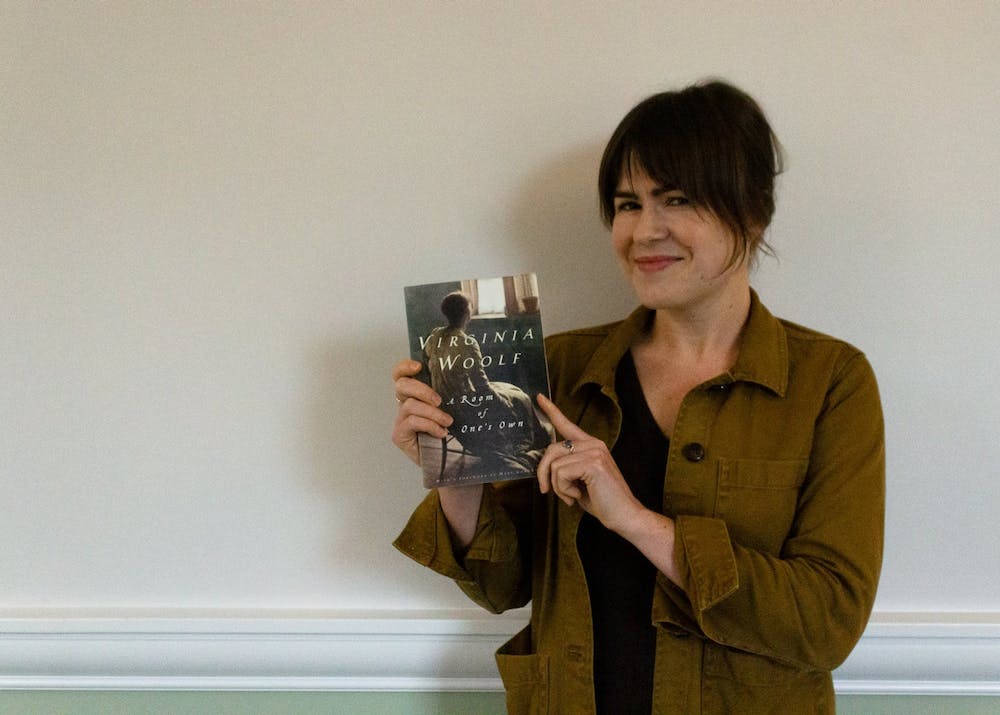 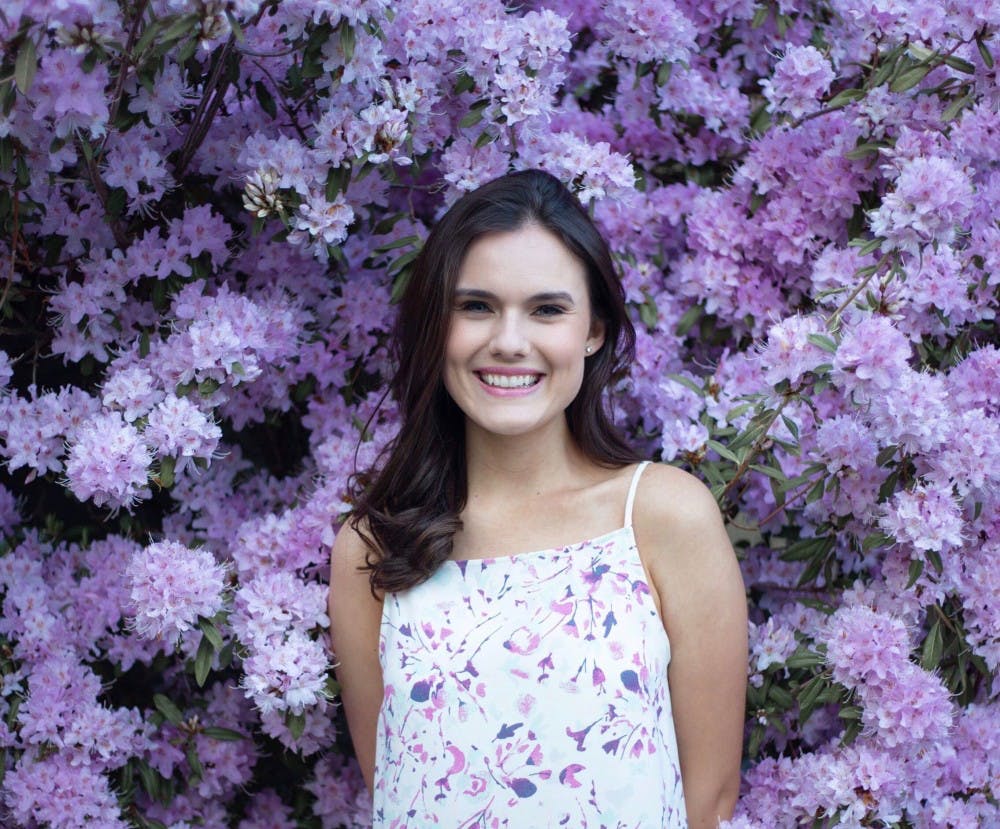