By William Seekamp | February 22, 2020 11:59pm
The loss on Saturday was the 12th straight for the Pilots.
Media Credit: Paula Ortiz Cazaubon / The Beacon

In their final home game of the season, the Pilots lost in a nail biter to the LMU Lions 66-58, extending their losing streak to 12 games and sliding to 9-20 on the season and 1-13 against the WCC.

Before tipoff Lavar Harewood, Isaiah White and Malcolm Porter were honored for senior night by receiving a tribute video highlighting their accomplishments and journey to UP as well as receiving a framed jersey and flowers from their friends and family.

“Just off the court showing leadership, doing everything we had asked them to do,” Porter said. “Obviously Lavar and Isaiah coming as grad transfers, their situation was a little bit different, but they did a great job of getting engaged with the guys right away ... and then Malcolm has just been here since day one, just fighting.”

LMU grabbed an early lead to start the game and didn’t give it up despite a strong effort by Harewood. The senior finished the half with a third of the Pilots’ points, highlighted by a massive steal and dunk to bring the pilots within one point with seven minutes left in the half. In spite of this, the Pilots entered the half down 27-18.

Jojo Walker opened the second half by taking over the game, scoring eight points in the first five minutes and pulling the Pilots within two points of the Lions. However, much like the first half, LMU was able to fend Portland off, creating a nine-point cushion with 12 minutes left.

Over the final 10 minutes of the game, Portland slowly chipped away at LMU’s lead, coming within two points of the Lions on three different occasions, in what was a very competitive final push by the Pilots.

“It sucked we couldn’t come out with the outcome we wanted,” Harewood said. “But it was definitely electrifying for me personally to play with my teammates here, one last time.”

Looking forward, the Pilots finish their regular season on the road with games against San Francisco Dons and the Santa Clara Broncos on Thursday and Saturday respectively. After that they’ll head to Las Vegas in early March for the WCC Tournament.

William Seekamp is a reporter for The Beacon. He can be reached at seekamp22@up.edu 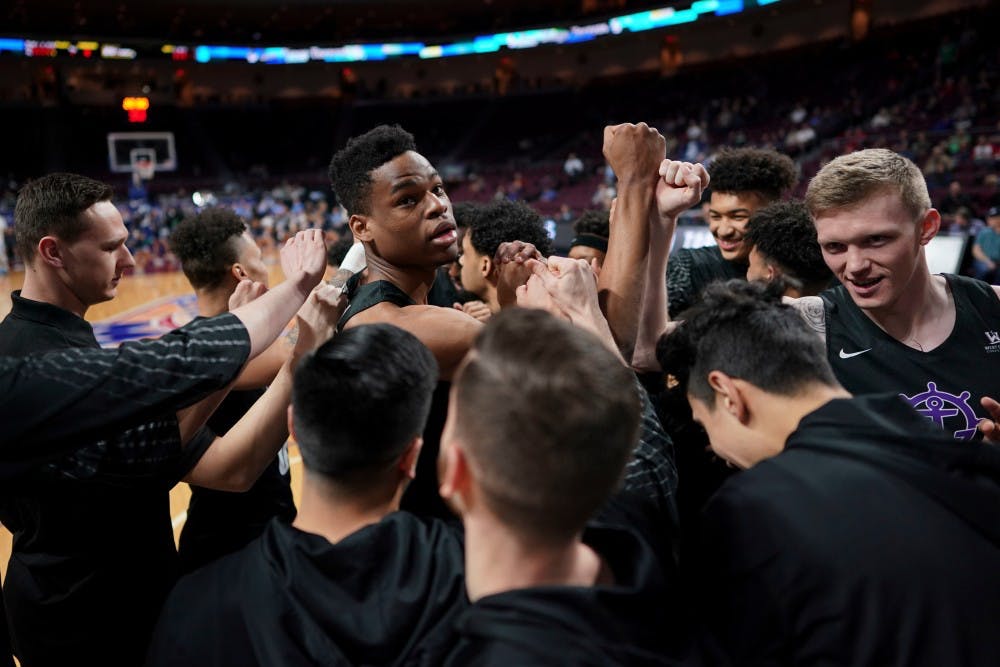 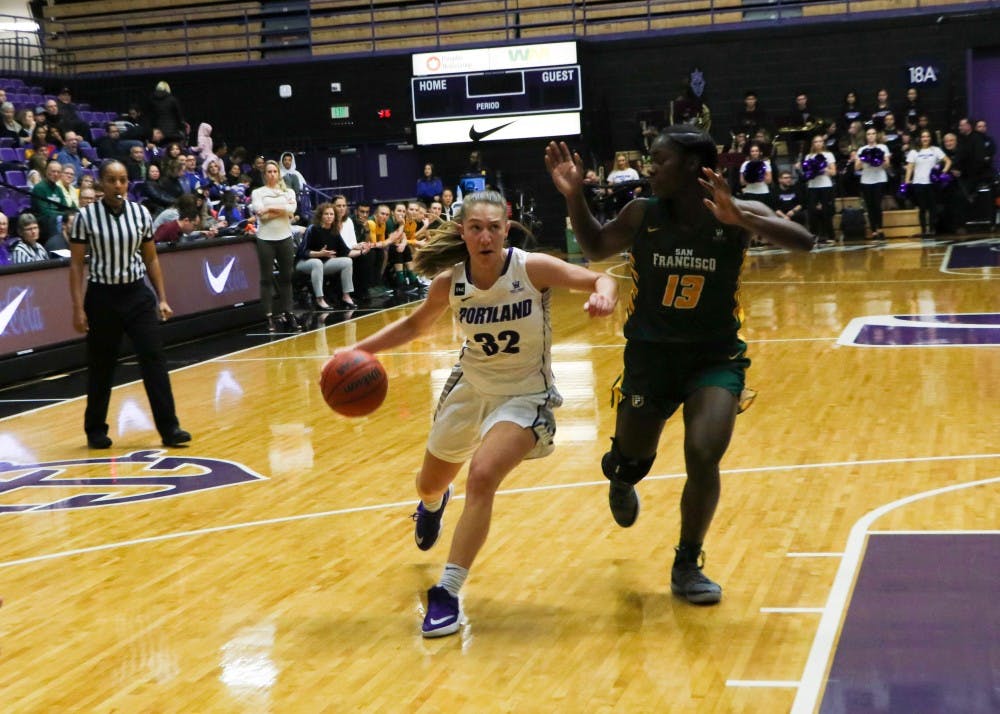 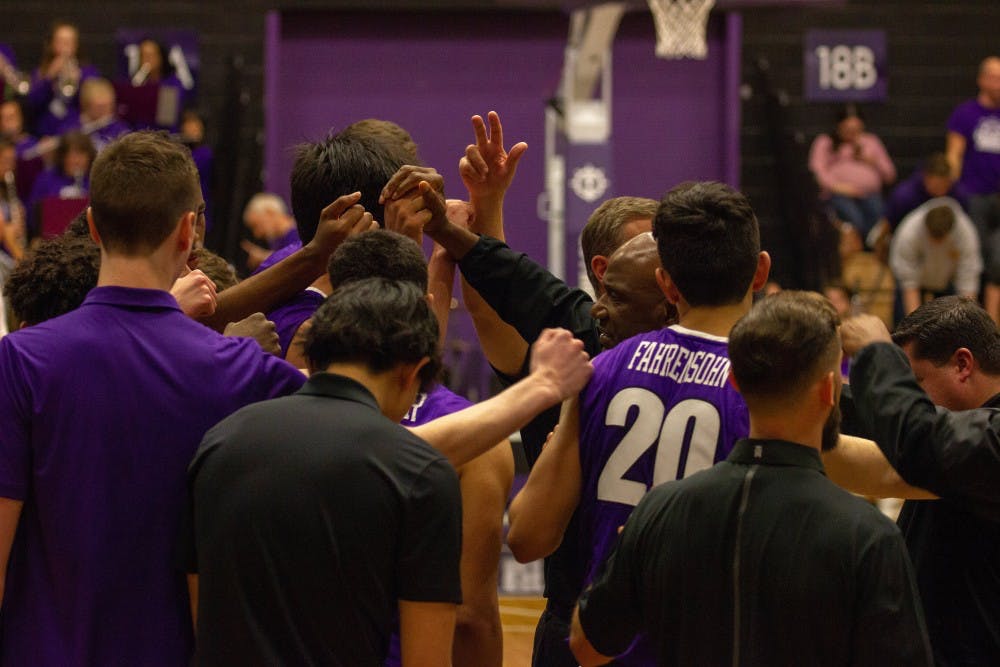