The fee is a result of a new Oregon law

Mack's Market and the UP bookstore are charging $0.05 for paper bags in accordance with an Oregon law that took effect Jan. 1, 2020. Photo illustration by Annika Gordon.

If you have been in Mack’s Market in the past week, you have probably seen the sign on the checkout table informing shoppers that recycled paper bags will now cost $0.05.

This change is one of many new Oregon laws that took effect Jan. 1, 2020. One of the most notable laws is a ban on single-use plastic bags and a $0.05 fee on recycled paper bags.

Katie Gomes, president of the Ecology Club, welcomes the change and thinks that the new law is a positive change.

“I support them adding a fee to it,” Gomes said. “It incentivizes people to bring their reusable bag from home, which is the end goal of this type of thing.”

Mack’s Market employee Chanson Aki said that a lot of shoppers at Mack’s haven't noticed the sign, and those that do usually don’t care.

The campus bookstore is also affected by the new laws and is charging $0.05 for bags. Erin Cave, bookstore manager, said the bookstore has been offering recycled paper bags since the city of Portland banned plastic checkout bags in grocery stores in 2011.

Kirk Mustain, general manager of Bon Appétit, said that Mack’s is looking into buying a batch of reusable bags, which they have done in prior years. Cave said the bookstore is also considering selling reusable bags.

“We are looking into carrying reusable plastic bags that can be purchased for a nominal amount, such as those available at other retail stores,” Cave said. She added that she thinks it would be cool for the bags to have the Pilots logo on them. 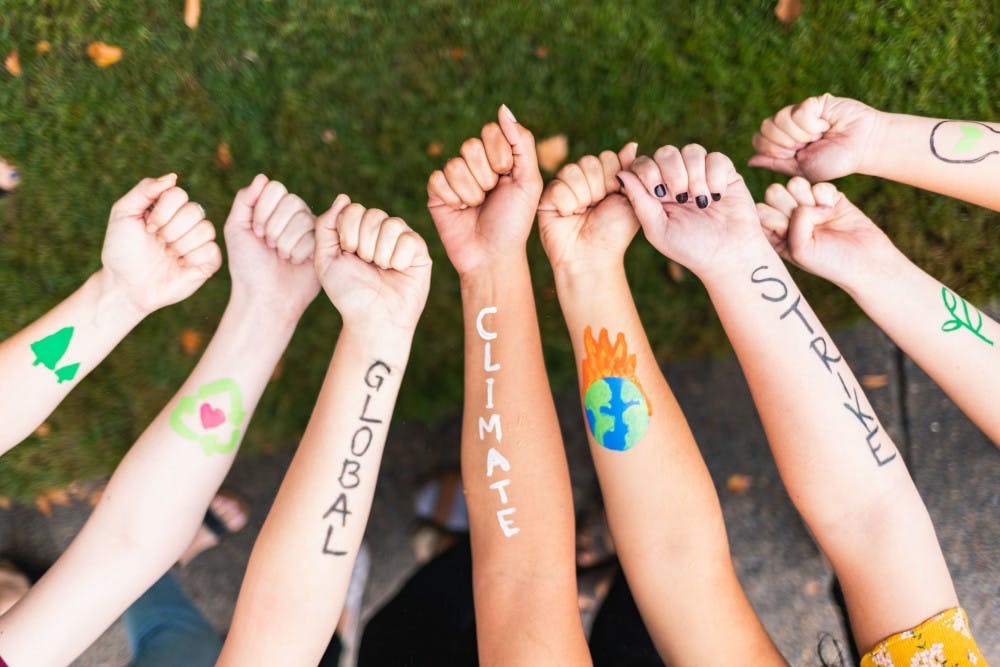 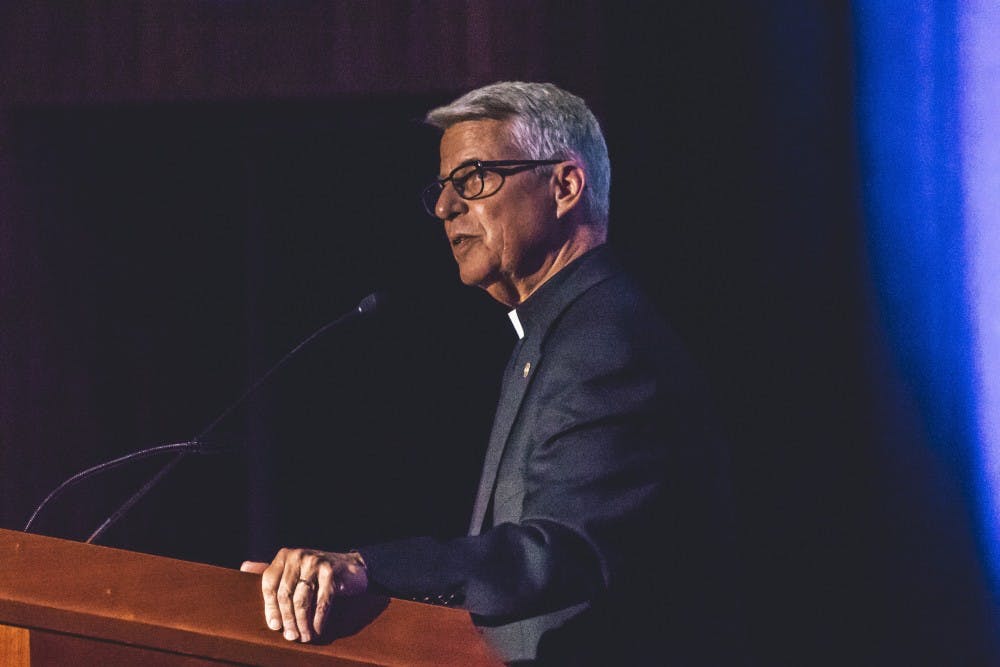 Fr. Poorman delivers annual convocation: 'There is cause for hope and optimism' 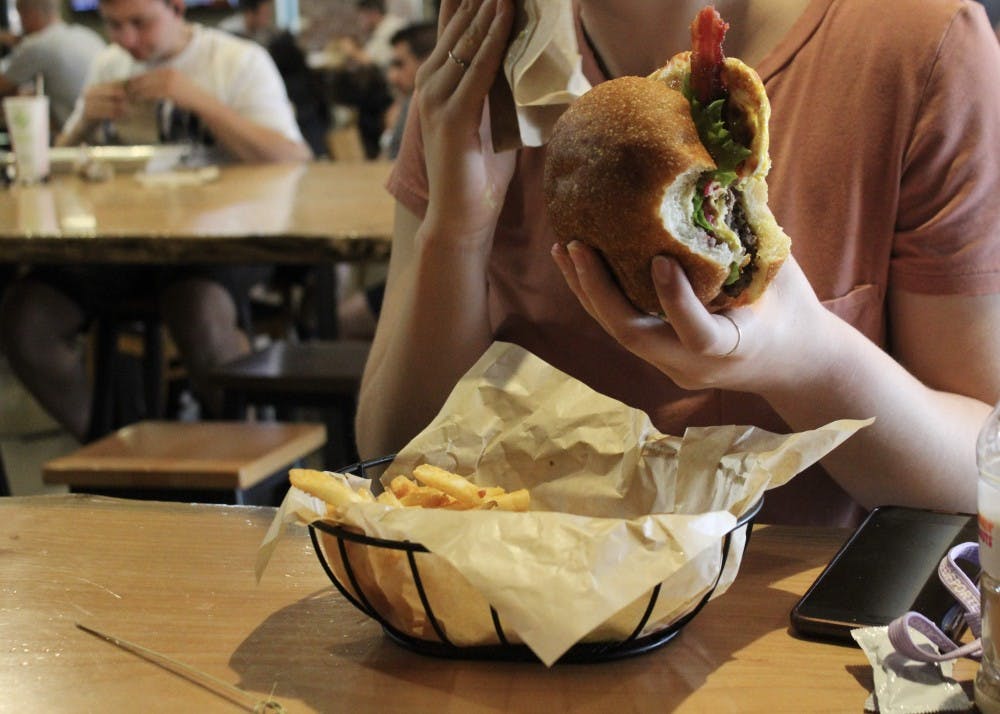