Patrick Ell appears in court for his arraignment. Ell plead not guilty to the Second Degree Assault charge he faces.

Former University of Portland employee Patrick Ell appeared in court today for his arraignment on a charge stemming from the Dec. 13 baseball bat assault on Associate Vice President for Student Development Matt Rygg. Through his attorney Stephen Houze, Ell plead not guilty to the assault charge he faces and agreed to have no contact with current University of Portland students.

According to the Multnomah County District Attorney’s Office, on Dec. 23, a grand jury indicted Ell with one count of Second Degree Assault.

“On or about Dec. 13, 2019, (Ell) unlawfully, intentionally or knowingly caused physical injury to Mathew Rygg using a dangerous weapon,” the District Attorney’s Office said. “Under Oregon law, a dangerous weapon is any weapon, device, instrument, material or substance, which under the circumstances in which it is used, attempted to be used or threatened to be used, is readily capable of causing death or serious physical injury.”

The charge falls under Oregon’s Ballot Measure 11, which mandates mandatory prison sentences if a person is found guilty of certain crimes.

“As this criminal investigation continues, the University of Portland remains focused on the safety and welfare of our students, faculty and staff and on the healthy recovery of our colleague Matt Rygg,” Vice President for Marketing and Communications Michael Lewellen said in an email. “The prosecution of Patrick Ell, now indicted in this case, is in the hands of our court system.”

Court documents state that Ell allegedly assaulted Rygg on the night of Dec. 13 with a baseball bat, causing Rygg to go to the hospital to receive medical care for lacerations to his head.

Ell is a UP alum (1989) and former Villa Maria hall director. He also served as assistant director for service and leadership in the Moreau Center from 2009 until June 2017 when he resigned. Ell has publicly criticized the university and the student conduct process since the fall of 2016 after a student accused of sexually assaulting his then-freshman daughter was found “not responsible” for the alleged assault.

According to the probable cause affidavit released by Portland Police, Rygg told officers that Ell was “attempting to kill him.” Director of Public Safety Sara Westbrook told police Ell was still upset about the “university’s investigation and conclusion” regarding his daughter’s assault and that Ell was particularly upset with Rygg.

“Rygg is healing at an undisclosed location with the support of loved ones and friends,” Lewellen said. “Rygg and his family appreciate the outpouring of love and kindness from the University of Portland and higher education communities as well as their friends and family during this time."

Ell made his first court appearance on Dec. 16 and has remained out of custody with special release conditions. His next court date is tentatively set for Feb. 18, 2020. 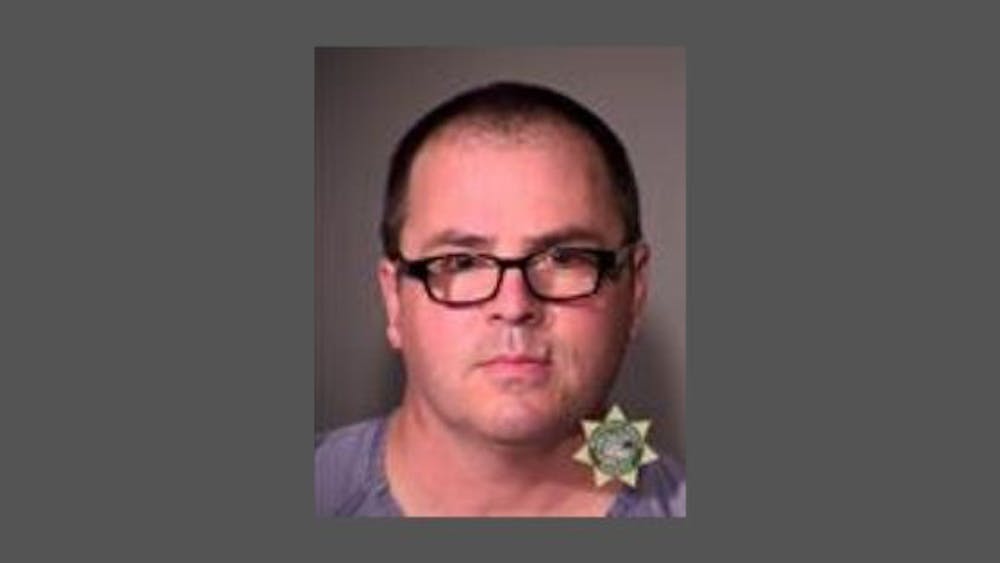 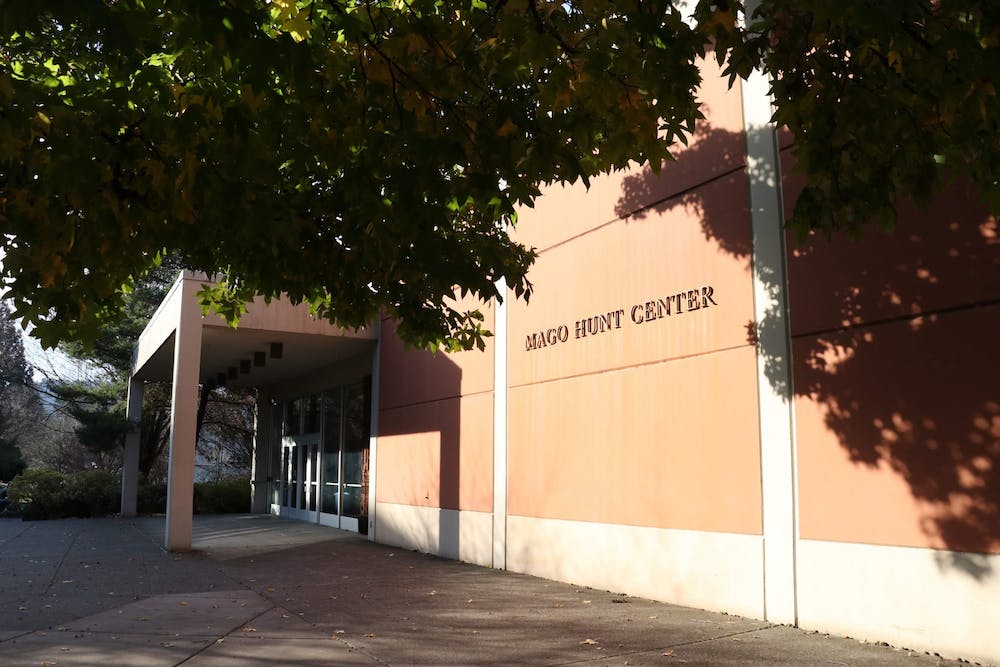