Students vote to increase activities fee to $130 per semester

Raise requires approval of Board of Regents

Students voted to increase the Student Activities Fee. ASUP faced pushback from many clubs for wanting to raise the fee.

After much controversy and conversation, the University of Portland student body voted to pass the Student Activities Fee increase. A total of 1,044 students voted (27.6% of registered voters), with 52.2% in favor of the raise, according to Director of Student Activities Jeromy Koffler.

“Any proposal to raise fees on the student body is going to receive justified hesitation from voters, but I think that the campaigning senators did an amazing job of laying out the crucial financial facts behind the decision to put this special election on,” ASUP Vice President Olivia Mitchell said.

The proposal to raise the fee from $95 per semester to $130 — a 37% increase — will be presented to the Board of Regents in January for approval. If the board passes the increase, it will take effect in Fall of 2020.

Leaders from the Filipino American Student Association (FASA), Hawaii Club and the Society of Hispanic Professional Engineers (SHPE) criticized ASUP for a lack of communication and asked for more collaboration with clubs in the future.

The Institute of Management Accounts (IMA) vocalized their concerns with the fee, ASUP stipends and the endowment, a fund where ASUP invests money when clubs fail to spend their allotted amounts.

The election sparked debate across campus, and despite opposition and the possibility of low voter turnout, the increase passed.

“I’m extremely excited that the student body got so involved in this election, especially with the time-crunch ASUP was under,” Mitchell said.

Austin De Dios is a reporter for The Beacon. He can be reached at dedios22@up.edu 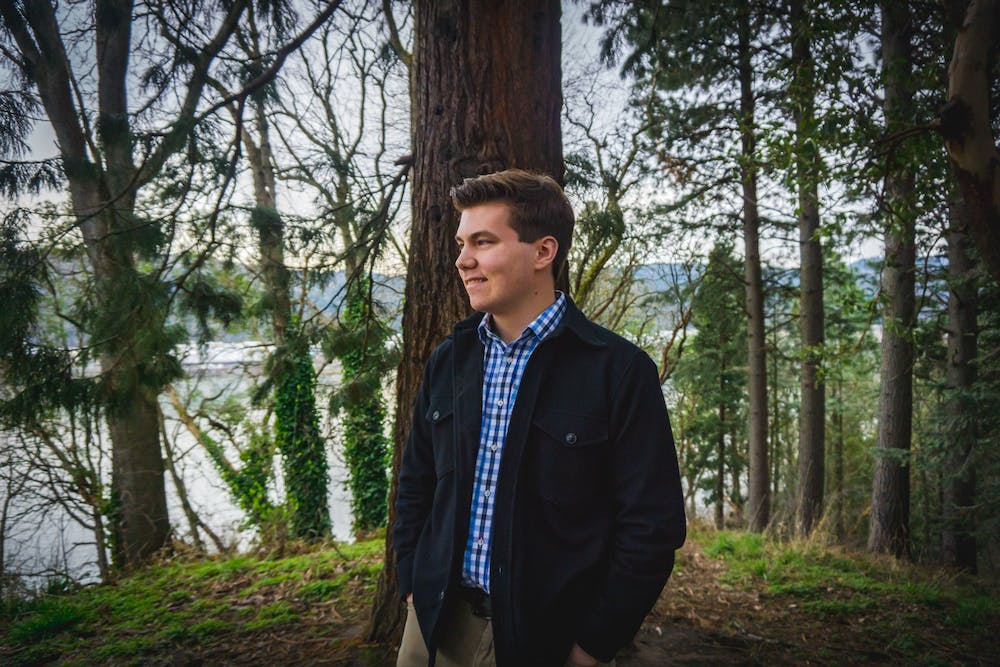 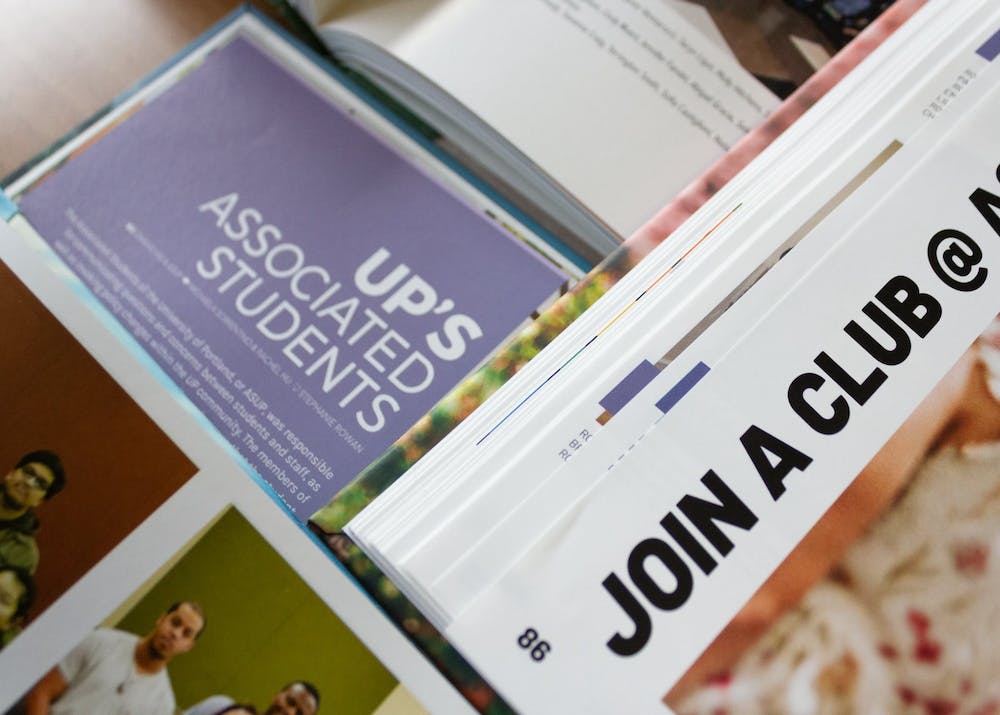