Pilot in the Spotlight: Luke Hendel leading the way for the Pilots

For all high-level athletes, preparation is key to being successful on game day. For some, it is a specific meal, a certain motivational song or not washing your lucky socks. For University of Portland men’s soccer player Luke Hendel, this preparation comes in the form of a one-hour nap every match day.

Originally from Berlin, Germany, Hendel has had an impressive 2019 campaign. Starting all but two games for Portland at either forward or midfielder, Hendel has carved out a significant role as a junior.

Hendel has found the back of the net five times this season, the most out of anyone on the team. Most recently, he scored in a 4-2 loss against the San Diego Toreros in the fifth minute.

“My favorite goal out of the three was the one against UC Riverside because it was the match deciding goal. It was probably one of our most important goals as it lead to our 2-1 win over a high ranked team,” Hendel said in an email. “We rotated the ball well and applied our game plan, it was a great team effort and I was happy to be the one to find the net and complete the play.”

Following this performance, Hendel was named WCC Men’s soccer player of the week on Oct. 7. However, despite his accomplishments, Hendel is focused on the team and their goals.

“It always nice to be honored with an award like the WCC player of the week because it shows that hard work pays off,” Hendel said in an email. “I also think that the award is a reflection of the team because I wouldn’t have been able to achieve it without my teammates.”

The Pilots only have one WCC match left this season. The next time Portland will hit the pitch is Saturday, Nov. 16 on the road against the Saint Mary’s Gaels. Hendel will need to make sure he keeps up his ritual and takes a good gameday nap for the final game as they sit at 3-3 in conference play right now.

Men's basketball not dwelling on the past, hoping to prove doubters wrong 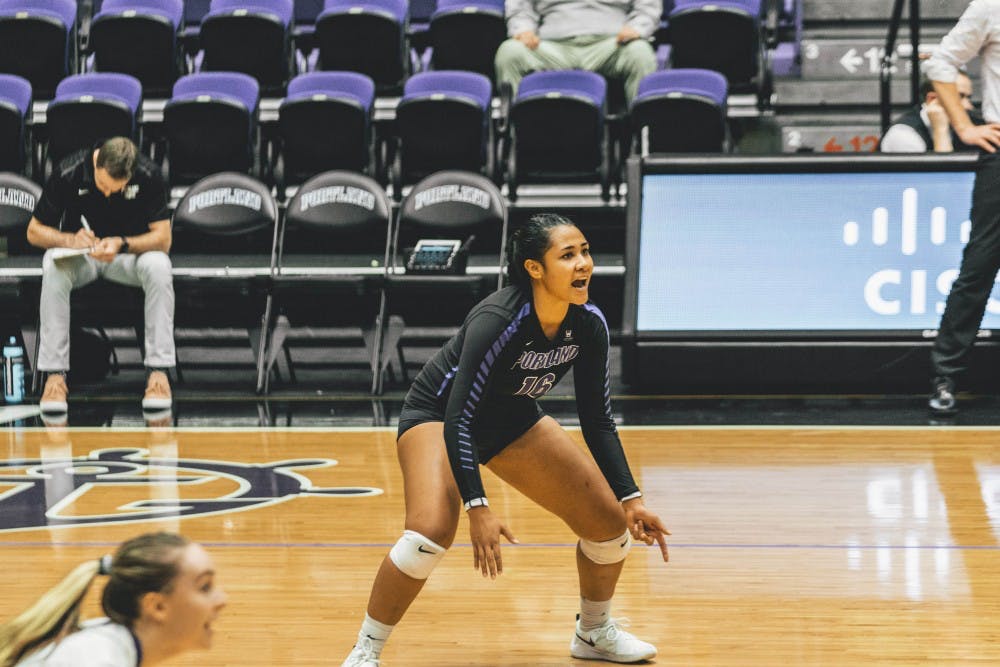 UP faculty and staff petition for transparency from outside investigation