Chavez is the grandson of activist Cesar Chavez

Eduardo Chavez, grandson of Cesar Chavez, screened his film, "Hailing Cesar," at UP in the Brian Doyle Auditorium on Thursday.

Popcorn and soda in hand, students and faculty filled the Brian Doyle Auditorium on Thursday evening for a film screening of “Hailing Cesar” and a Q&A with director Eduardo Chavez, grandson of the famous activist Cesar Chavez. The documentary follows Eduardo on a journey to connect with his grandfather, who died before his second birthday.

Cesar Chavez’s parents both immigrated from Mexico, making him a prominent figure and activist for Latinx Americans. As Latinx Heritage Month comes to an end, students at UP were given an opportunity to learn about the man who influenced so many lives through his work.

Cesar Chavez was an American labor leader who co-founded the United Farm Workers union in 1962. He led the fight for farmworkers' rights, and his impact is still felt today. Even today in Portland, there is a street named in honor of the activist.

In the 60-minute documentary, 24-year-old Eduardo Chavez immerses himself in his grandfather’s experience by working as a farmworker and picking grapes for a month. He also visits locations that played large roles in his grandfather’s life, such as the 40 Acres, which was home to the first UFW headquarters. The journey built a connection between Chavez and his grandfather, which had never existed before.

In an interview with The Beacon, Eduardo Chavez spoke about this bond.

“I don’t think I’ll ever have a strong connection with my grandfather, because I never met him,” Chavez said. “I understand to be looked at in a certain way being related to someone who did so much work. But to me, it’s still very hard to grasp that when it wasn’t me; it was just someone who I happened to be related to.”

In the film, Eduardo becomes closer to his own father who spent many years working in fields. Before making the film, they had never talked about these experiences, which Eduardo would come to regret.

In the Q&A session following the screening, Chavez explained how important his dad’s reaction to the film was to him.

“I was the most worried about what my dad would think about it, especially because he was in it so much,” Chavez said. “We premiered at a festival in Palm Springs and he sat next to me, I think he was crying, and I just think that he’s proud, and that was such a good experience.”

Chavez grew up without his grandfather, and never felt a connection between them. During the interview, Chavez went in-depth into the pressure he felt growing up with his last name.

“I felt pressure from random people, definitely, but from my parents, never,” Chavez said. “They never pressured me to go any direction, and their attitude was that when the time was right and it felt organic, then I would understand the legacy and what it meant and what I could do.”

After graduating from Loyola Marymount University with a degree in communications, he felt lost. After some traveling, Chavez decided to go on this journey to find the connection he never had. He started a Kickstarter to raise money for the film’s production, which raised $17,406.

Chavez also talked about some of the most special moments of the process.

“I think the best moment was actually in post-production,” Chavez said. “I remember like three months into it I finally watched a rough cut of the first 20 minutes or so of the film, and I was just like wow, this is a real film.

Since the film’s release, Chavez has been touring the country, screening the film at film festivals and schools. The documentary was intended for a college-age audience. He said he wants his grandfather’s legacy to remain strong for the generations who were not there to see him in person.

I think my grandfather’s story is one of incredible perseverance,” Chavez said. “He had that ‘never-say-die’ attitude which is just so important for all of us. There’s going to be ups and downs but you just keep pushing so that you can get to the other side.”

When asked what his grandfather would think about the current state of farmworkers’ rights, Chavez felt certain of his answer.

“I think he would probably be disappointed,” Chavez said. “But then, he would say we need to reorganize and we have to get back exactly where he left off. His journey was one of selflessness, and he dedicated his life to this cause in which he had many more losses than wins.”

Chavez knows that college students are finding their passions and what they believe in, and he offered his advice to anyone who feels too small to make a change.

“I would say the biggest thing is that now no voice is too small, and the toughest thing is really for one person to see something in the world that they can find their voice and speak out on it,” Chavez said. “I think if it’s authentic, people will follow, and the first person that makes that leap is always the bravest.” 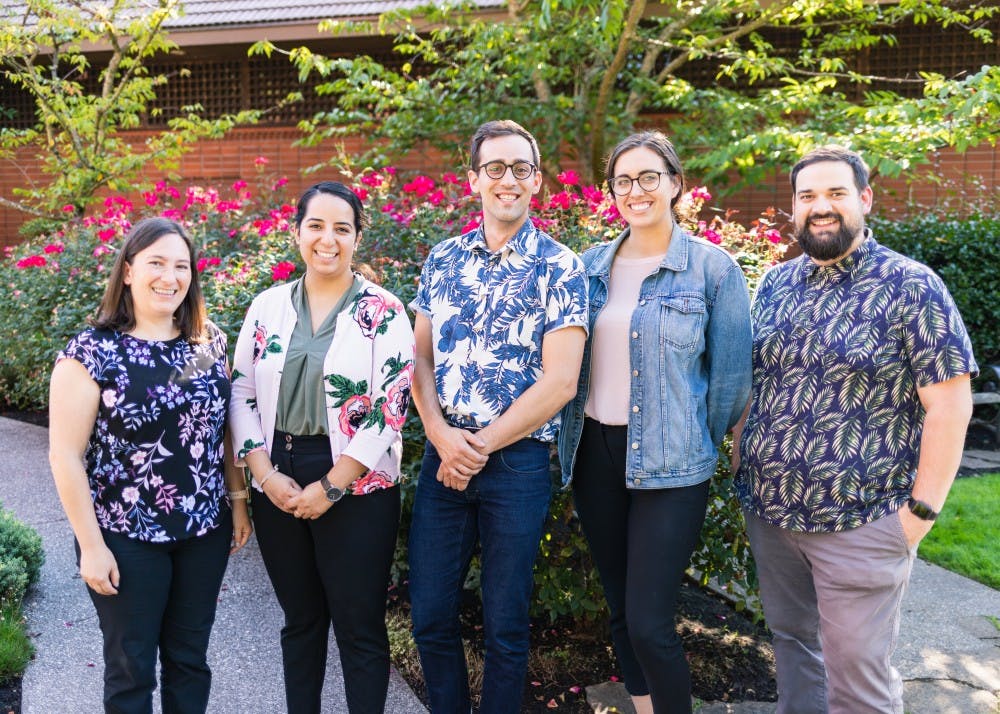 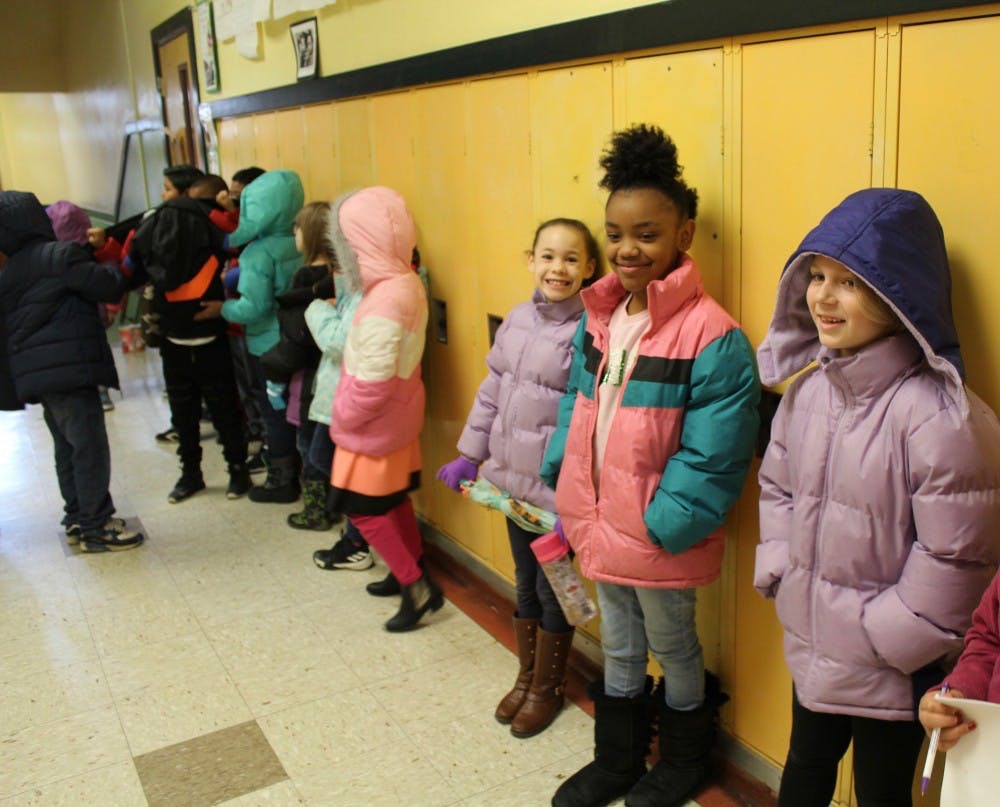