The university gifted Robinson with an honorary degree

Marilynne Robinson speaks on wisdom and knowledge at the 2019 Zahm Lecture. Her message was delivered to inspire Pilots for the upcoming academic year.

University Provost Thomas Greene presented Robinson the doctorate, one that was added to the long list of her other honorary degrees which include Oxford University, Yale University, Brown University, University of Iowa and many other esteemed institutions.

Students, professors, administrators and people in the greater Portland community were in attendance. Robinson discussed the relationship between wisdom and knowledge and the importance of constant reevaluation of what the two concepts currently mean.

Much of the lecture’s content was devoted to people who found themselves caught in conflict between the concepts of wisdom and knowledge. These conflicts often had to do with the relationship between religion and science, as she cited Galileo, Copernicus, Albert Einstein and Charles Darwin.

“Wisdom and knowledge stand in such a complex relationship to one another that they invite metaphors ground from deep reality,” Robinson said. “They are a binary system, like stars trapped and turning from the pull of each other’s gravity.”

Robinson went on to identify the need for individual and free thinking, mentioning how the brilliance of the previously mentioned icons led to great change in the world. Her words were a call to action for anyone engaged in learning and discovery.

The Garaventa Center chooses a guest speaker each year to come to UP to deliver the lecture. Karen Eiffler, co-director of the Garaventa Center, noted that they chose Robinson because she embodies the Zahm Lecture’s mission. University President Fr. Mark Poorman described her work as “writings (that) serve as journeys through the human condition.”

“We’ve wanted her to come for a while and we have been after her for about five years,” Eiffler said. “She is an amazing public intellectual who blends faith and reason incredibly well, which is the point of the Zahm Lecture.”

According to Eiffler, the Zahm Lecture epitomizes what the Garaventa Center is all about: synthesizing the Catholic tradition with intellectual life.

Eiffler said the lecture aimed to start off the academic year “helping people understand that it’s okay to be hopeful, that wonder and imagination are great and that as always, faith and reason link arms to help us attack the thorny problems of our day.” 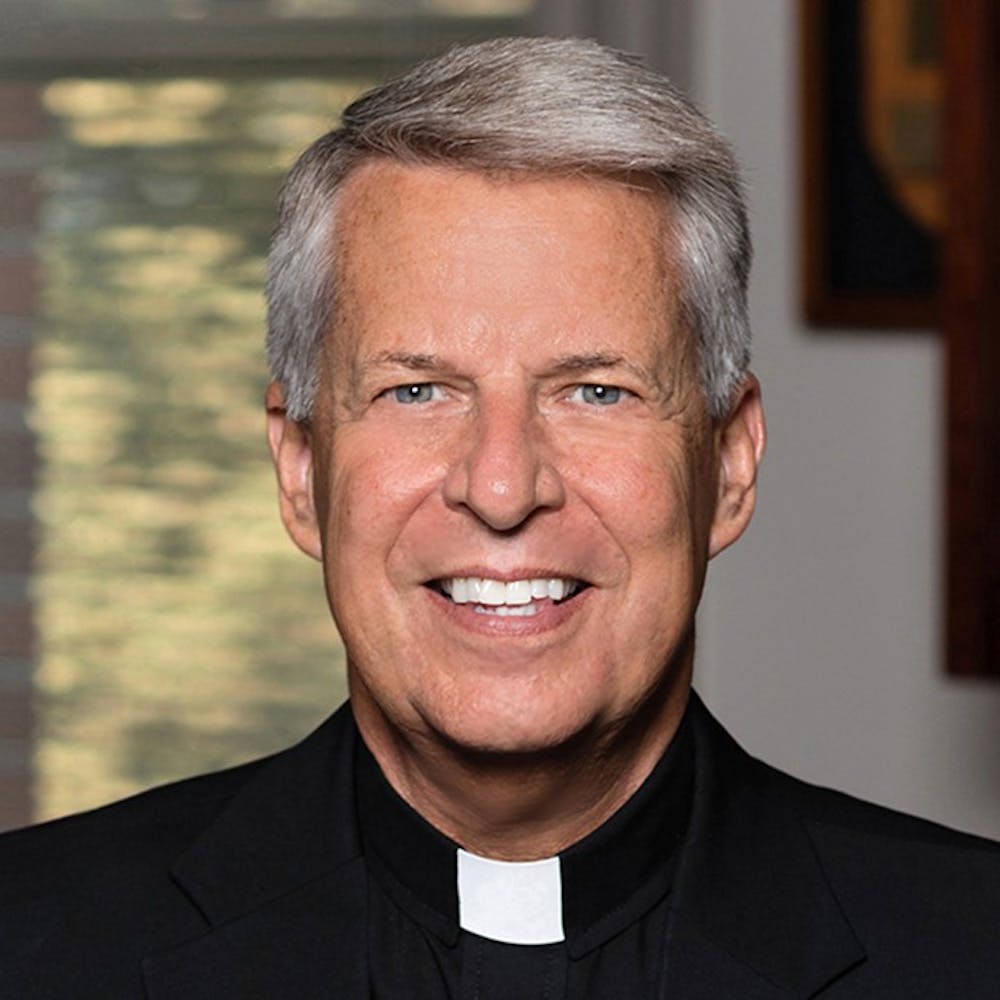 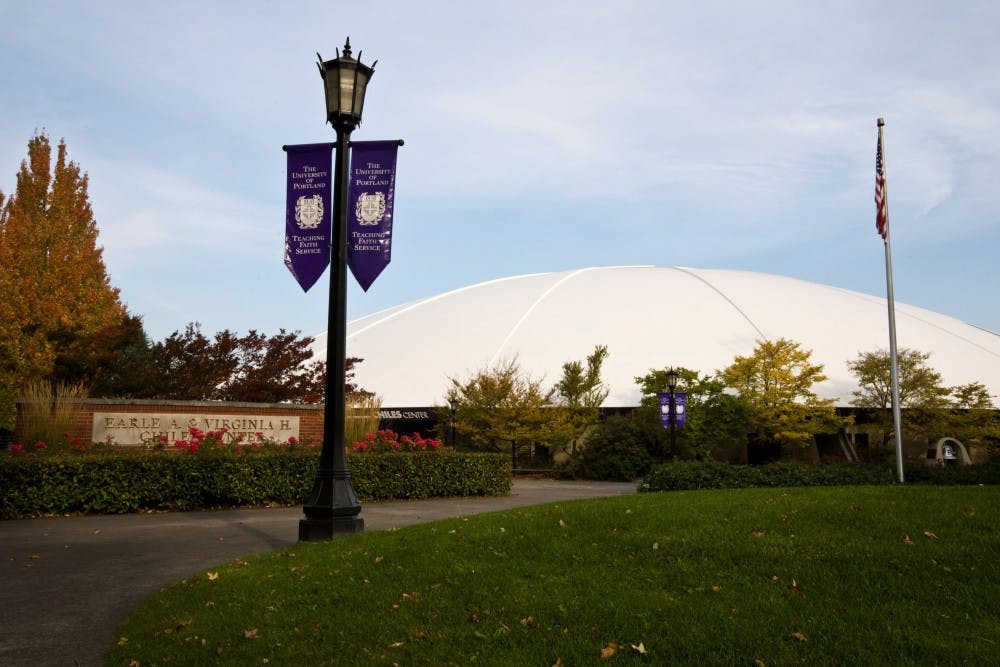 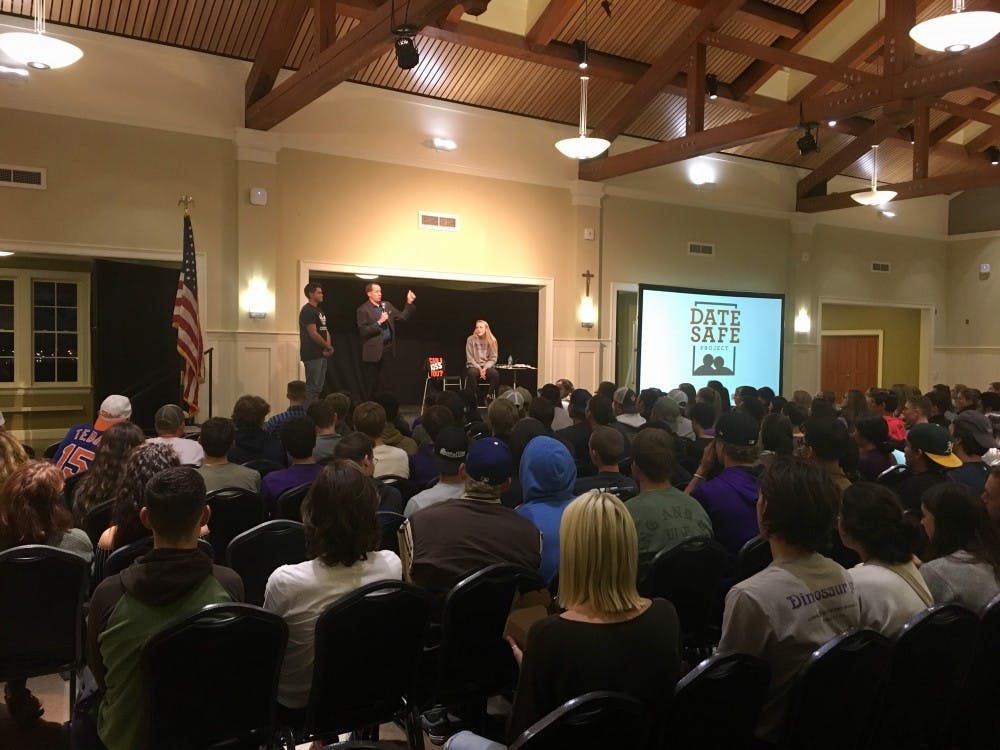 STAFF OPINION: You're the worst type of customer. You just don't know it yet