The opening 15 minutes of the contest were fast paced and physical. This started in the second minute as two players, including senior Portland midfielder Rey Ortiz, went after a ball on the sideline and got tangled up. Ortiz would be issued a yellow card. This started a trend as the referee handed out four yellow cards in the first half, two to each team.

The latter part of the half would consist of even play from both sides. Portland came within inches of scoring twice as balls clanked off the crossbar and fell harmlessly to the grass. Pushing the ball forward became a trend for Portland as the back line kept most everything in front.

“I think it is our confidence and playing our ball,” junior goalkeeper Nico Campuzano said. “The defense pushed the lines high on the field. it is a hard job to press all the time.”

The second half consisted of more of the same. Both teams had chances, but neither could take the final step of scoring in regulation. Campuzano, with help from his back line, kept the Colgate Raiders in check while making three saves and punching the ball out of danger in the box multiple times.

The first extra time period got off to a fast start that included a red card in the 95th minute given to senior Colgate defenseman Christian Clarke that would leave Portland with a man up advantage for the rest of the match. However, despite both teams efforts for 110 minutes neither could find the go ahead goal.

Portland will have a quick turnaround as they face the Coastal Carolina Chanticleers on Sunday, Sept. 1 on Merlo Field. 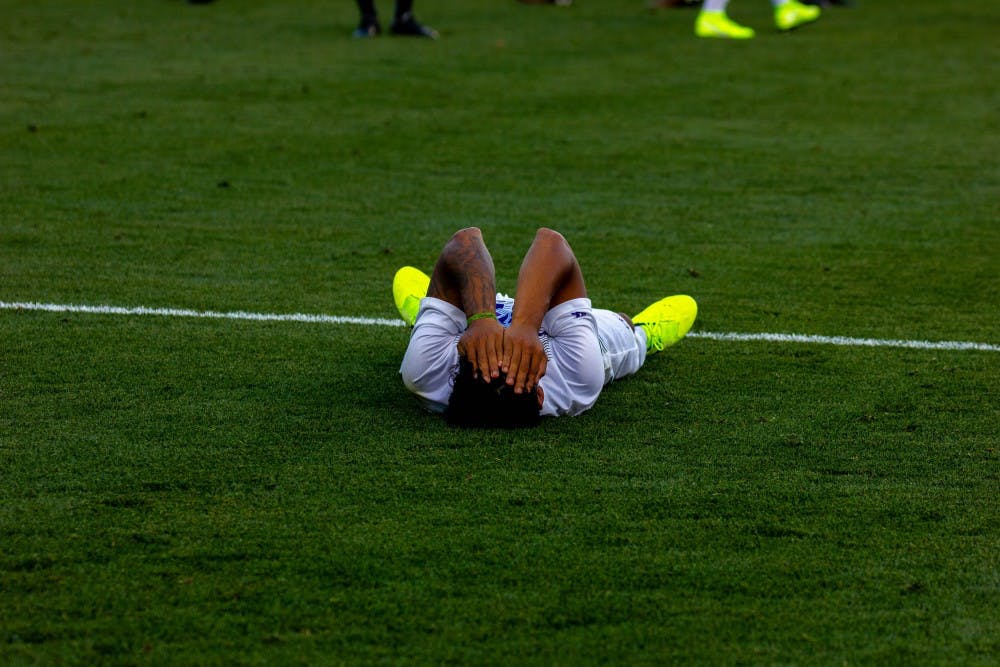 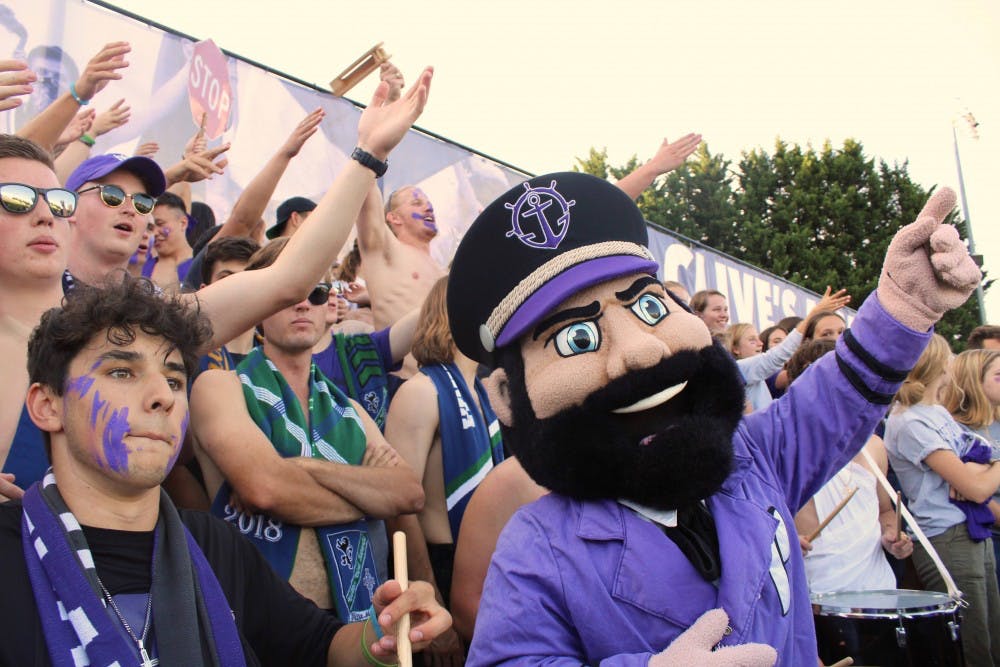