Dundon-Berchtold Hall is officially opening its doors on Thursday August 22.

Students returning to campus may think that the University of Portland is starting to resemble Hogwarts or an East Coast preparatory school. But students aren’t lost — they’re looking at the university’s most recently completed construction project.

Dundon-Berchtold Hall, the University of Portland’s newest building, will officially open on Thursday, Aug. 22, just in time for orientation.

Complete with 17 classrooms, 36 offices and three conference rooms, Dundon-Berchtold Hall is the newest academic building at UP in more than 20 years, since the construction of Franz Hall in 1995, according to Jim Ravelli, vice president for University Operations. He said that more classrooms should alleviate the number of students taking evening classes, ideally freeing up their schedules and allowing them to participate in other campus activities.

Construction on Dundon-Berchtold Hall began in February 2018, after the demolition of Howard Hall in the summer of 2017. D-B Hall opens a few months later than anticipated, after a delay in acquiring construction permits had already pushed back the completion date.

The 90-year-old Howard Hall has been replaced by a building with features like energy-efficient windows, two projectors and glass whiteboards in each classroom, and three different classroom styles — horseshoe, flat-floor and hybrid — to accommodate a variety of class types. Ravelli also said he anticipates D-B Hall will earn LEED gold certification, which is a measure of a building’s environmental friendliness.

Professors from the departments of English, International Languages and Cultures, Environmental Studies and Philosophy had their offices moved from mostly the third floor of Buckley Center to D-B Hall, said Herbert Medina, the dean of the College of Arts and Sciences, in an email to The Beacon. The now-empty office space in Buckley will be converted into offices and simulation spaces for the School of Nursing, he added.

Plenty of natural light, clean lines and high ceilings characterize the building. These components contribute to a warm, welcoming and relaxed atmosphere, said Fr. Pat Hannon, an English professor whose office moved from Buckley Center to D-B Hall. He also highlighted the student lounge and the couches and tables scattered throughout the building where students can study or relax.

“I just love the public spaces here. It’s very student-friendly and student-centric,” Hannon said. “I’m more excited for the students that will use this building. I can see students hanging out here all the time.”

Hannon also said that he’ll never get tired of looking at the “aesthetically pleasing” building on his walk to work. Ravelli explained that the design committee wanted people to be amazed by the classical architecture as they walked onto campus.

“It’s a very elegant building. It looks like it’s been here a hundred years, which was the goal,” Ravelli said.

He also invites people to tour Dundon-Berchtold Hall on their own when it opens on Thursday, Aug. 22.

“We’re very proud of this building,” Ravelli said. “We’d love for folks to visit, see what we’ve been up to and take a look at the newest addition.”

Dora Totoian is a reporter and the opinion editor for The Beacon. She can be reached at totoian20@up.edu 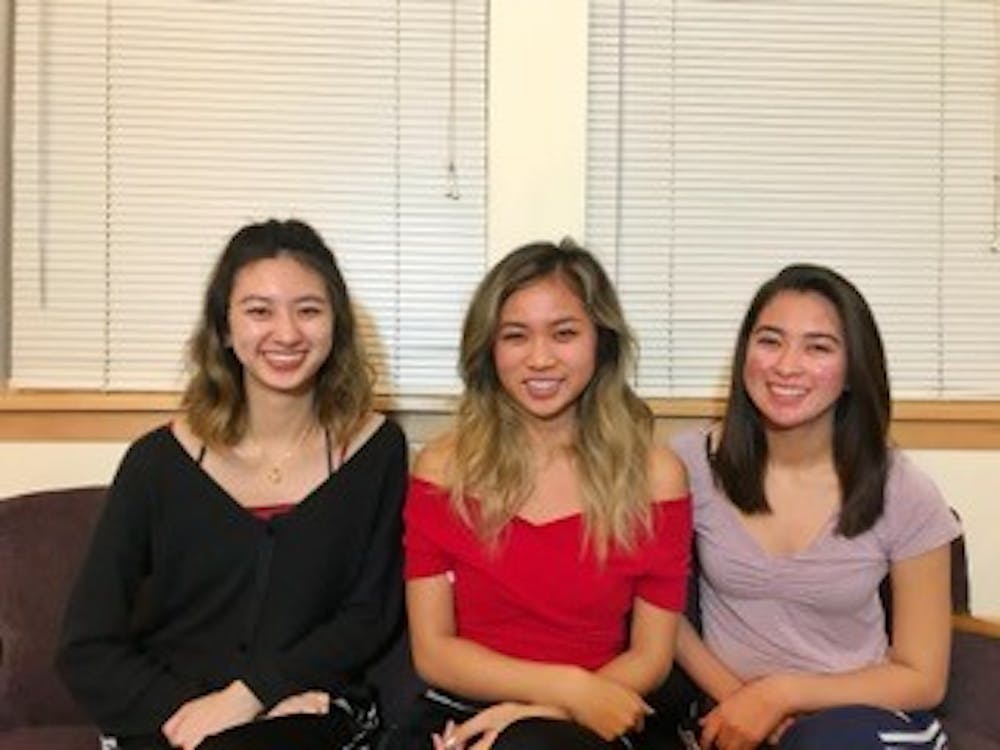 Opinion: Dear UP, diversity is more than just a vision

by Gillian Antona , by Sabrina Isabelle Legaspi and by Chloe Tanega