Opinion: Can someone please tell me what Eco Action Is?

Eco Action is a student-led initiative to defy disciplines and strengthen the campus culture of environmental sustainability so that it promotes eco-centric decision-making among students, staff, faculty and administrators. The Eco Action stickers all over campus are meant to serve as a bridge between thoughts and actions, spur conversation, build shared meaning and cultivate eco-literacy within the community. They can be found in the academic buildings and Bauccio Commons, where they remind passersby to “watch your footprint.” That is to say, be mindful of your impact on the world around you.

Everyone has an impact; it can be positive or negative, and it is up to everybody to choose which one it will be. Because one small eco-action can feel inconsequential, there are also stickers that affirm “you are enough.” In other words, you are enough to choose the impact you want to have and be an agent of change accordingly.

For any individual, it can seem like environmental problems are too big to tackle and that small acts are drops in the bucket compared to what is needed to solve global problems such as climate change. Yet, at the end of the day, “every drop matters,” and the drops add up.

Like polarized droplets of water, people bond together; they form relationships and groups and complex adaptive systems that are embedded in other systems, embedded in yet other systems. The systems that people create are interconnected in such a way that they produce their own pattern of behavior overtime and give rise to outcomes far greater than the material sum of their individual parts.

So, when it comes to solving global problems such as climate change, systems make all the difference. They potentiate the acts of any one individual and turn insurmountable problems into challenging opportunities that necessitate diversity and inclusion across barriers.

Just like people, systems have impacts, too; their impacts can be positive or negative and it is up to those within the system to actively choose. Right now, human systems are having a negative impact on the world around them, causing natural systems to collapse. In our globalized society, all ecosystems are impacted by people and all people need ecosystems and the services they provide. Said another way, society and ecology are part of one massive interconnected Earth system made up of many, many, many, parts that interact and exhibit their own evolutionary pattern of behavior overtime.

As of recently, humanity is the single most powerful force of nature on the planet, influencing the emergent destiny of the whole system. Despite its power, society is succumbing to feelings of powerlessness, unwilling to face the challenges that it has created for itself; society and individuals alike are reluctant to accept their power and assume an active role in the greater Earth system.

The University of Portland has the potential to play a leading role in the Earth system through institutionalizing sustainability. The UP campus is surrounded by inspiring natural beauty and countless resources; most importantly, it is brimming with bright students, staff, and faculty that are ripe to engage with the interdisciplinary challenges we face. The university’s potential to effectuate change goes far beyond the campus by way of its affiliations to other institutions and its alumni.

Over the years, UP has made great strides in achieving sustainability goals, yet it has fallen into a common systems trap known as “Drifting to Low Performance”, which is formed by substandard past performance eroding present performance standards (see figure 1). That is to say, the university has taken corrective action to close the gap between its actual and its goal performance, however it has concurrently lowered its goal to appear more successful than it truly is. For example, the Shiley Engineering Hall is LEED Platinum certified and won the 2010 BEST Award: Green Building of the Year from the Portland Office of Sustainable Development, however it is the most energy intensive building on campus (according to an interview by Beauchamp with Ted Eckman), eroding the university’s commitment “to be carbon neutral by the year 2040".

In like manner, the university refrained from cutting down four mature trees around Dundon-Berchtold Hall after students protested against the new building’s design, yet ended up sacrificing four of the original eight. Other corrective actions on which UP prides itself include: supporting academics and campus groups such as the Environmental Studies Department, Sustainability Minor, and the College Ecology Club; offering food services from Bon Appétite; recycling and composting; and working with the Physical Plant to maintain and upgrade campus infrastructure.

Although these efforts are commendable, they distract the university’s attention from more fundamental changes needed on campus to escape drifting to lower performance and to remain prestigious for years to come. For example, the University of Portland Climate Action Plan was released in 2010 and appears to have since been forgotten.

Furthermore, numerous proposals have been written by University faculty to hire a Sustainability Manager (courtesy of professor William Barnes), and still no such position exists. In order to get out of this common systems trap, the university must keep performance standards absolute and strive to reach its most ambitious goal of achieving carbon neutrality and ensuring sustainability becomes a way of life for its students, staff, and faculty. Specifically, the university must work to enhance its best actual performances instead of being discouraged by its worst. In doing so, it can use the same system structures to set up a drift to high performance, thereby reaching its goals and using its newfound power as a sustainable institution to serve the good of the whole.

To come full circle, Eco Action is a campus-wide initiative that aims to empower the UP community to assume greater accountability of its impact on the world and proactively EASE into using its power for good. Here at UP, we must own our power and act strategically.

The success of EASE at UP is contingent upon campus engagement. Only through widespread engagement can system structures be leveraged to advance performance. Fortunately, self-organization on the UP campus is phenomenal. There are dorms, departments, and student groups, academic halls, off-campus households and many administrative offices, all operating to the rhythm of a different beat that is sounding within the university system.

We all work together to manage our common pool resources such as the ASUP student activities fund and the limited number of rooms shared amongst classes and groups who have the right to organize in them. Furthermore, we have tools such as Engage, Moodle, and Outlook to manage information flows and take charge of the ways in which we organize. These are leverage points that encapsulate the wisdom of UP; they can constrain us to drift to low performance or they can enable us to drift to high performance. EASE is rooted in the belief that UP is upward bound.

To participate in EASE, calculate your ecological footprint, pledge to take eco-action and nominate three friends to do the same.

Here are 5 Eco Actions to pick from:

2. Plan an event to raise awareness around a particular issue. 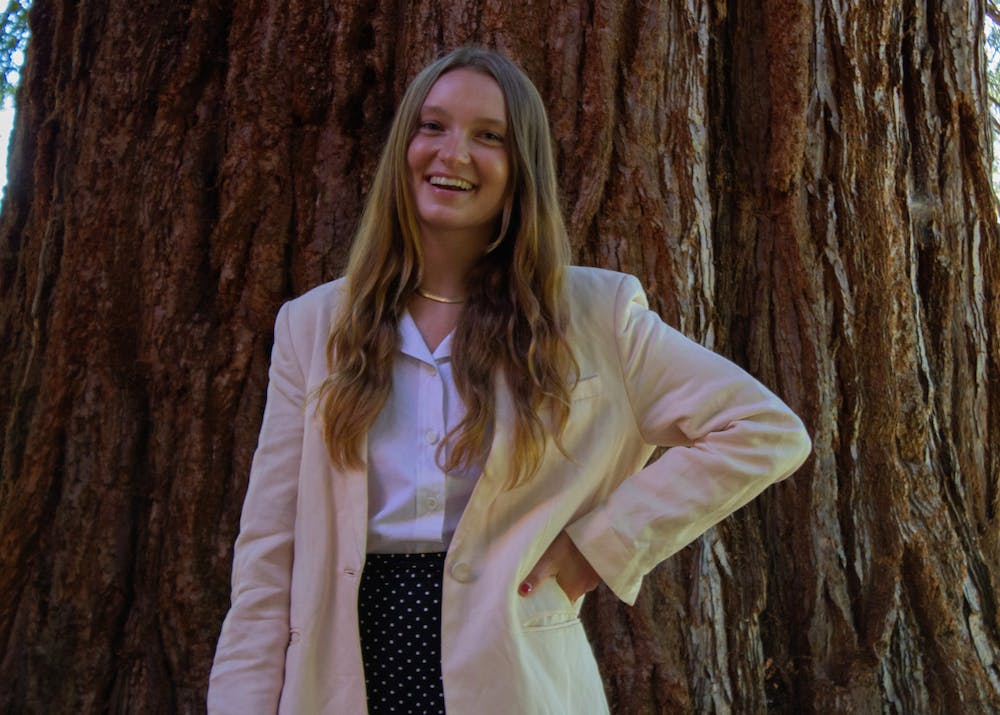 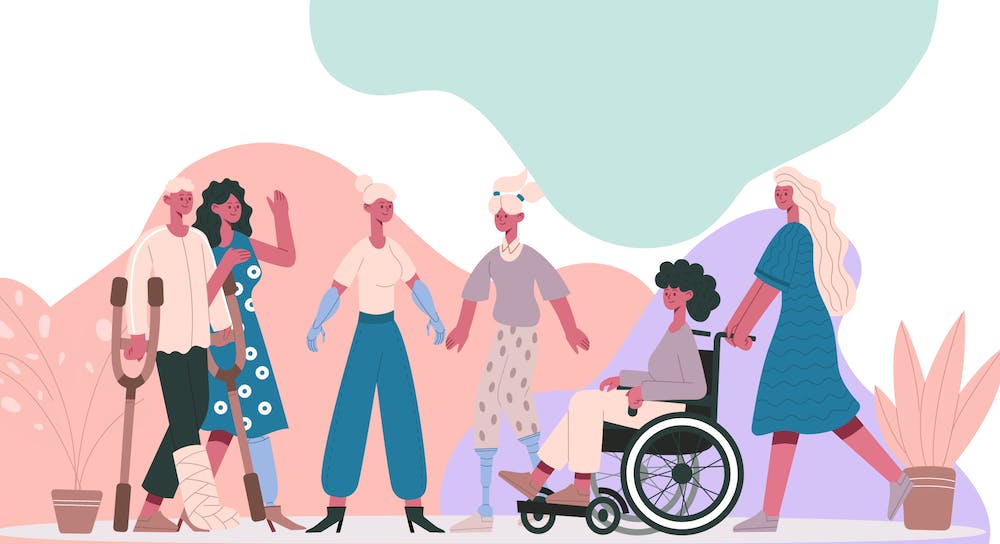 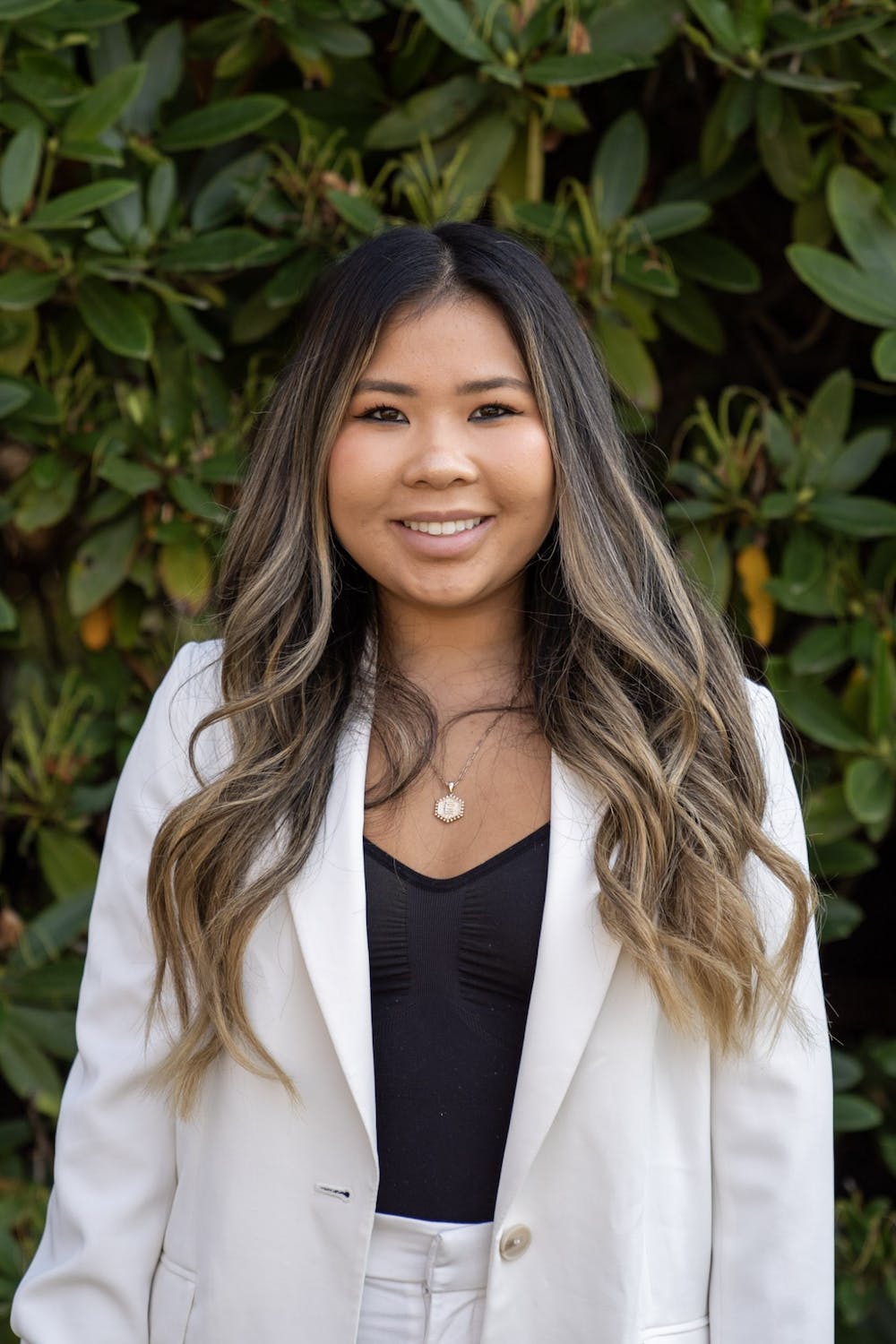