Meet the author: Martín Alberto Gonzalez to speak on campus

Author Martín Alberto Gonzalez will read stories from his book, "21 Miles of Scenic Beauty...and then Oxnard: Counterstories and Testimonies," and present at the bookstore on Thursday Sept. 13 at 6 p.m. Headshot provided by Gonzalez.

Martín Alberto Gonzalez was always told that his hometown in Oxnard, California, was an unremarkable place filled with gang violence and “ugly” scenery. But during his undergraduate studies, Gonzalez realized the true beauty of Oxnard, which inspired him to write stories as a tribute to the city he calls home.

On Thursday, Sept. 13 at 6 p.m., Diversity & Inclusion and M.E.Ch.A. (Movimiento Estudiantil de Chicanos de Aztlan) will kick off Latinx Heritage month at the bookstore where Gonzalez will read stories from his collection, “21 Miles of Scenic Beauty...and then Oxnard: Counterstories and Testimonies,” with a discussion afterward.

The Beacon asked Gonzalez over email some questions about his collection, the meaning behind it and what students can expect from his talk on Thursday.

The Beacon: How would you describe your novel, “21 Miles of Scenic Beauty...and then Oxnard: Counterstories and Testimonies,” in your own words?

Gonzalez: In building off of Susan Thomas’ (a grassroots educator and artist in NYC) review of my book, I would describe my book as “a love letter and a call for equity and justice.” In my book, I shed light on both the beautifulness and ugliness of my city — except for when I speak or write about the ugliness, I provide alternative explanations.

Rather than blaming and demonizing my people for their ways of being, I point to the various factors that influence their behaviors and actions. For example, how could we talk about gang violence without talking about poverty or an inefficient schooling system? Thus, a call for equity and justice.

The Beacon: What inspired the title of your book?

Gonzalez: Since I’ve always been a fan of the saying “don’t judge a book by its cover/title,” the title of my book is intentionally misleading. The title is inspired by geography and stereotypes. If you take the Pacific Coast Highway (the PCH) from Los Angeles/Santa Monica to Oxnard, you’ll eventually pass Malibu.

As you enter Malibu, you will come across a sign that states, “Malibu…21 Miles of Scenic Beauty.” Because very few tourists and visitors dare to continue northbound past Malibu into south Oxnard, supposedly, after 21 miles, the beauty ends, even though Oxnard is the next city over, and also has a beach and beautiful people.

Due to this, I always visualize a “…and then Oxnard” after the “21 Miles of Scenic Beauty” to poke fun at the fact that Oxnard, for the most part, is seen as “bad” and “undesirable,” especially as it’s juxtaposed with neighboring communities. In comparison to the title, the content inside my book does the complete opposite as it highlights the beauty in the struggle.

The Beacon: What made you choose Oxnard as the focal point of your stories?

Gonzalez: I chose to write extensively about Oxnard because I naively believed in everything that was said about it. Growing up, I was told explicitly and implicitly that Oxnard was such a “bad” place with lots of “bad” people. Undoubtedly, I had internalized that message.

However, during my undergraduate studies, I had a revelation and I was thereafter convinced that everything about me, my city and my people tended be negative and never positive. Because of this, I was inspired to challenge the negative narrative about my city in hopes that Oxnard youth and residents will be exposed to multiple sides of the story, so to speak.

The Beacon: Which authors or books have inspired you as a writer?

Gonzalez: The author who inspired me to write my book was Michele Serros. Serros was a Mexican American (Chicana or Xicana) from El Río/Oxnard. Although her work had been out for over a decade, I came across her work for the first time during my graduate studies in New York.

She wrote creatively and unapologetically about injustices and pressing issues such as discrimination, cultural identity, poverty and so on. Her book, Chicana Falsa, absolutely inspired my own.

Aside from Serros, scholarly writers such as Derrick Bell, Richard Delgado, Aja Martinez and Tara Yosso inspire my writing style. The aforementioned scholars tell counterstories and testimonies that are grounded in research with a goal to expose social injustices and ultimately recommend social and institutional reform.

The Beacon: What do you hope people gain from reading “21 Miles?”

I hope it becomes obvious that many of the stories told in my book are applicable to people with different identities and who live in different cities. Truth be told, discrimination and oppression transcend boundaries, so my experiences and observations are certainly relatable to others.

Aside from empowerment, I also hope that reading my book will help people build the courage to have conversations about social injustices. The very first page in my book is a letter to the reader about the importance of talking across differences, and I hope readers get inspired to do so.

The Beacon: Do you have any advice for aspiring Xicano writers?

Gonzalez: Please surround yourself with peers and mentors who believe in you. I am not talking about it in a traditional sense, but rather in the idea that those who you seek out for advice believe in your philosophy and mission.

Surround yourself with folks who will provide genuine constructive feedback. This is feedback that will not discourage you because you had a typo or a grammatical error, but feedback that understands the overall struggle and wants you to progress as a person, thinker and writer.

As a first-generation Xicano college student, my writing was in need of major grammatical improvements, but I was mentored by faculty, specifically faculty of color, who instilled in me the importance of communication through my writing, even if it is at the expense of not sounding grammatically correct.

Brigid Lowney is the Living Section Editor for The Beacon. She can be reached at lowney19@up.edu. 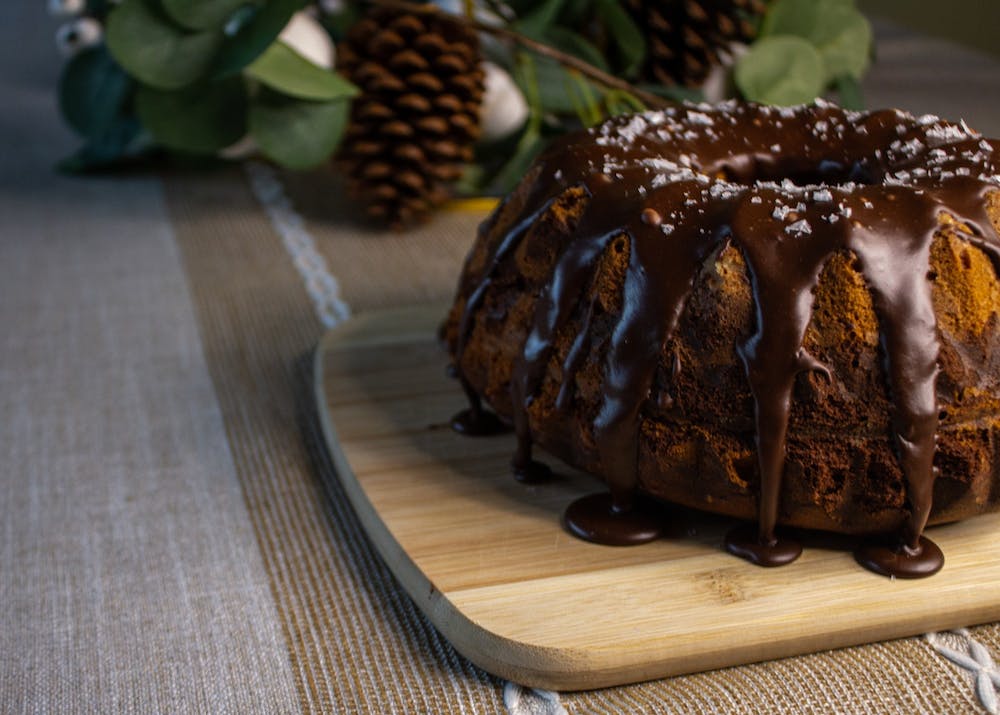 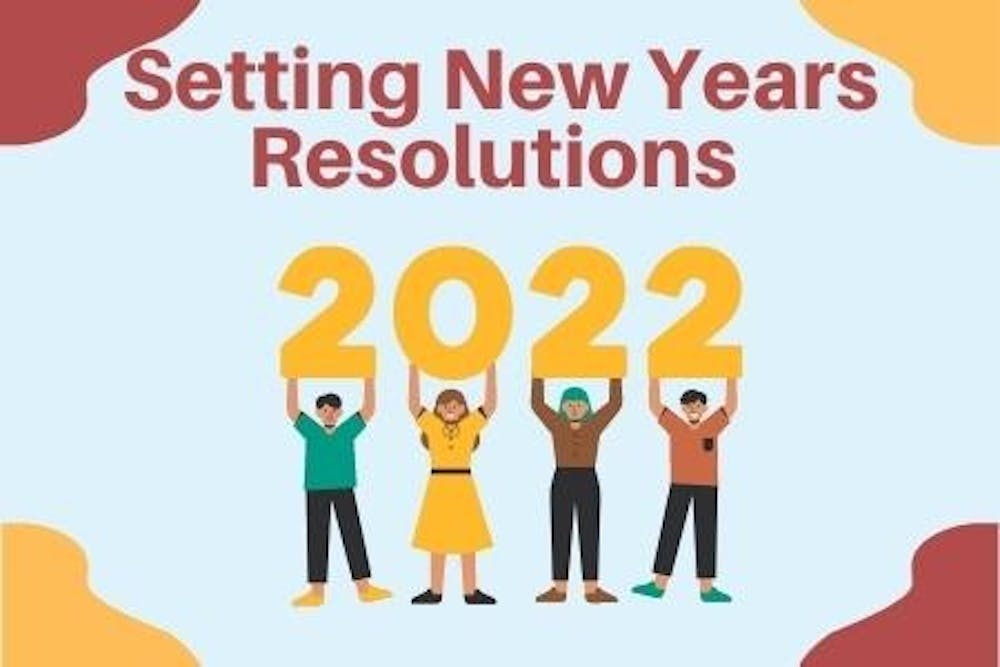 How not to fail your New Year’s Resolutions